Four years in the waiting, many more in the making. The hopes and expectations of sixteen countries, six Worldwide Partners, four official sponsors, six tournament suppliers and three tournament providers, rest on this sporting spectacle, but there can only be one winner; on the pitch at least. 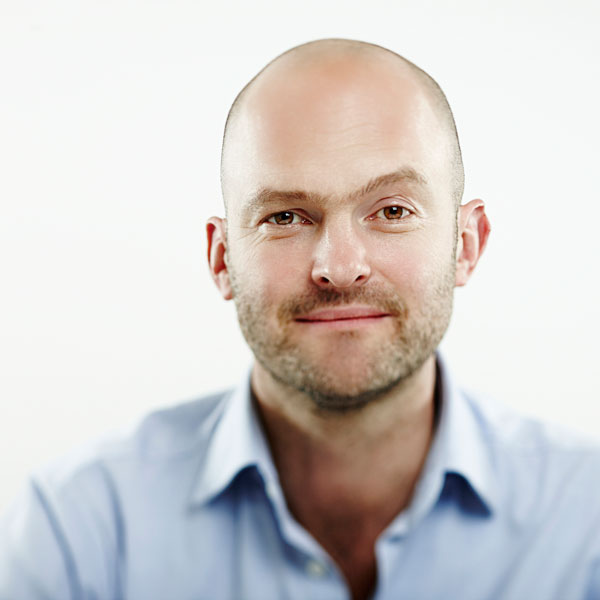 As the pundits declare, the 2015 Rugby World Cup is set to be the most attended, viewed and socially engaged Rugby World Cup to date.  Should we be expecting much more from brands in the build up to the world’s third largest sporting event?

We wait with baited breath as the official time partner, Tissot clock counts down to 8pm on Friday night; the opening game of the 2015 World Cup at Twickenham. This will be the moment when all eyes will be on England, as they leave their heavily-screened training ground to pit their wits against Fiji and we can enjoy this sporting spectacle that has been eagerly anticipated, by so many spectators and brands.

But, for an event which over the next 6 weeks will bring over 400,000 international tourists to the UK, host 2.3 million spectators and be watched by over 4 billion viewers worldwide, the build up thus far feels decidedly lacklustre. To say the Rugby World Cup feels a little underwhelming in comparison to its more famous, footie-playing brother is an understatement; if this were the FIFA World Cup we’d already be riding the crescendo of excitement created by media and brands alike.

Heineken has spent 50% of their annual budget on their worldwide partner status (an estimated £6.4 million)

The challenge for the world wide partners, sponsors, tournament suppliers and providers is how they achieve cut through and credibly stand out for the right reasons, commercially justifying the significant sums invested to secure sponsorship rights. Heineken, for example, has spent 50% of their annual budget on their worldwide partner status (an estimated £6.4 million) but in doing so, have identified a unique sponsorship opportunity, the coin toss, which by owning from a sponsorship perspective ensures that Heineken are the brand that opens every match; in essence every match starts with Heineken.

Sponsors and their agencies need to ensure campaigns stir passion and emotion, remain authentic and tangibly link their product or brand to the event or sport, otherwise the legacy and impact of these activations will be forgotten before the last whistle of the tournament is blown.

Land Rover has done a sterling job with its sponsorship. It helps that their brand positioning aligns seamlessly with the values of the sport itself, but its ability to traverse the lines between grassroots and the pinnacle of the game across almost all elements of their sponsorship, whilst creating credible nods their brand/product must be applauded. 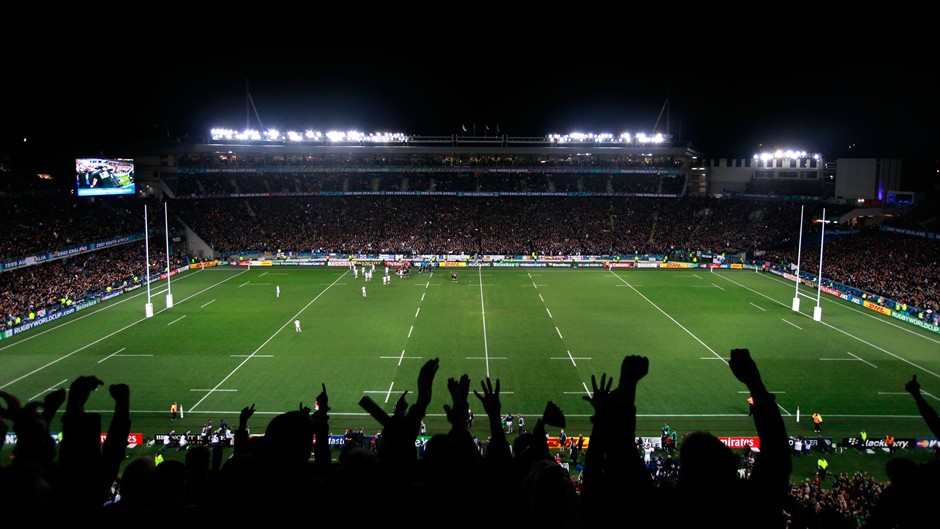 What is played out over the next 6 weeks we hope will embody the characteristics of the game – teamwork, respect, enjoyment, discipline and sportsmanship

DHL, which is seeking to make its brand more emotional at this passion-packed event hasn’t strayed far from its product, with the official DHL match ball delivery creating an incredible experience for the winning fan, whilst highlighting the trust placed in the brand to logistically deliver one of the world’s largest sporting events and the all important match ball.

Meanwhile Heineken is seeking to capitalise on the audience that rugby attracts ( UK rugby fans 63% ABC1 vs 55% for football) to bolster the premium perception of its brand by association, creating the  multichannel ‘It’s Your Call’ campaign, allowing the brand to own and share exclusive moments and content.

And if that wasn’t enough there will be marauds of unofficial sponsors in all shapes and sizes, looking to capitalise on the opportunity without having paid their dues.

Guinness has already produced two beautiful ads that bring to life the atmospheric brutality of the sport and the world.  Telling stories that transcend the sport allows the brand to connect with a wider audience. In one week, it has already had nearly 300,000 views.

A home Rugby World Cup affords a huge opportunity to brands and sponsors. With the eyes of the rugby world focused solely on this tournament, it is time for them to step up in this battle, on and off the pitch, and deliver in the manner that our International rugby sides deserve. What is played out over the next six weeks we hope will embody the characteristics of the game – teamwork, respect, enjoyment, discipline and sportsmanship - providing a spectacle we can all be justifiably be proud of.

So, as we tensely make bets on which team will win out (the optimist in me believes it can be England), it remains to be seen who will win the brand battle on and off the pitch. Let’s hope when the celebrations are over and the hangovers have settled that we can say we have delivered against the values of a great game.

O2’s England rugby sponsorship is a success story, despite the team’s early exit

The best rugby-themed beer ads from around the world

It's not the 80s, so let's stop lumping drinkers into one homogenous tribe