O2's marketing and consumer director Nina Bibby is a rugby fan but with her brand also being key sponsors of the England rugby union, the Rugby World Cup is 'big moment'. Couple that with the launch of a partnership with NSPCC to tackle child safety online, it makes for a very 'big moment' for the marketer. 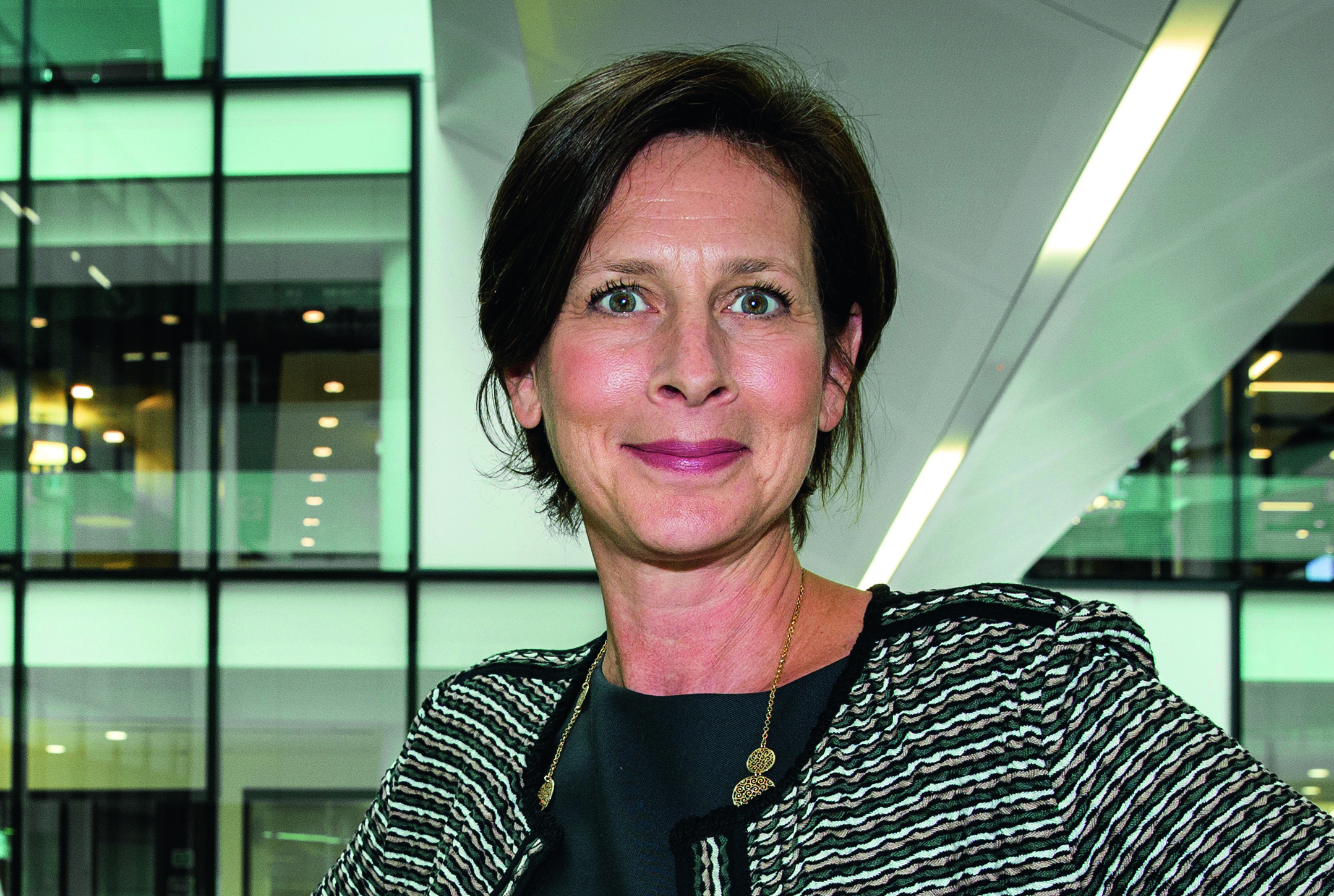 The past month has been varied, to say the least, taking me from The O2 with Take That to the Thames with the England rugby union squad, and, finally, to our call centres for online safety training. It’s been the culmi­nation of months of meticulous planning, co-ordinating and strategising, resulting in the launch of two of our most ambitious campaigns yet – two campaigns that I’m incredibly proud of.

As a business, we’ve been focusing on creating a movement through true 360° marketing. That means we’re moving beyond traditional communications, and even two-way dialogue, to really lead the way in encouraging participation. To do that, we need to lead by example and start with ourselves at O2. These two campaigns are perfect examples of us trying to do exactly that.

At the end of August, we launched a ground-breaking partnership with the NSPCC, designed to address an issue close to our heart: helping parents keep their children safe online. It can be easy to focus on the everyday physical dangers that are so often front of mind, but we now live in a constantly evolving digital world.

While that brings incredible opportunities, the simple truth is that the internet, like the offline world, comes with risks attached, and those risks can be difficult for parents to navigate. After all, while our children are growing up surrounded by technology, playing with iPads the way we used to play with colouring books, and learning coding as part of their school day, we’re the first generation of parents to be raising a family in the digital age. That means, in many ways, that parents are having to play catch-up.

That’s why it’s so important for organisations that are well-placed to help parents step up to the plate. Our partnership with the NSPCC equips parents with the latest practical, technical and personalised advice through a new, free helpline, online advice, and workshops in workplaces up and down the country.

Ahead of the launch of the helpline, which is being staffed by specially trained O2 tech experts and NSPCC employees, I spent the day in one of our call centres in Preston Brook, getting a first-hand look at their training. It was brilliant to see so many people so engaged and excited about what we were doing, and it made me think: "Wow, we can make a genuine difference to parents’ and children’s lives here."

The second big campaign we’ve been working on is around our rugby sponsorship, which, by the time this issue goes to print, will have kicked off in earnest. This is a big moment, not just for me as a rugby fan (I know I’m a New Yorker, but years in the UK have had their effect on me…), but also for O2 as a business, as we celebrate our 21st year as the England rugby union team’s main sponsor.

Sponsorships are about more than just brand recognition. They are a brilliant way for brands to go that extra mile for their customers – whether it’s giving away advance tickets to gigs with top artists or offering once-in-a-lifetime experiences like rugby stadium tours and exclusive player dinners.

Ahead of the biggest tournament in English rugby history, we’ve been creating a movement by calling on the country to get behind the England team and ‘Wear the Rose’ to make the players feel like giants and demonstrate the power of support.

As part of this campaign, we gave away 50,000 England rugby shirts through O2 Priority, we rebranded all O2 stores in England so that our windows physically ‘Wear the Rose’, and we took rugby to the masses with the O2 Touch Tour, a tournament with former England players Jason Robinson and Jonny Wilkinson travelling nationwide, giving people a taste of the game everyone’s talking about.

For me, one of the best things about our involvement in rugby has been seeing everyone at O2 come together to create something truly memorable. I really believe in the importance of building marketing campaigns from the inside-out. That means you need to engage your staff first and make sure they’ve fully bought in to what you’re trying to do. After all, if it doesn’t excite and inspire your own people, how can you expect it to excite anyone else?

From our staff’s commitment to ‘upskilling’ and training parents about online safety, to their passion and support for the England rugby team, I have been repeatedly blown away by everyone’s enthusiasm for what we’re trying to achieve.

While August and September have been pretty standout months for me, I can’t relax just yet. With so much coming up between now and Christmas, 2015 shows no signs of slowing down – but I wouldn’t have it any other way.

Diversity marketing needs to be more than skin-deep

In the uber-transparency era, brands must dig deep and shine from within