Biopic tells story of German immigrant on his deathbed and his path to fame.

Rustlers made a feature-length German arthouse film to mark the 150th anniversary of the hamburger.

Created by Droga5 London, The Seas Between Us is a 72-minute biopic that personifies the hamburger as a German immigrant on his deathbed. There are different theories about the hamburger’s origin, but many believe it came from Hamburg resident Otto Kuase around 1869, so the film returns to the burger's German roots.

The Hamburger character, wearing a burger bun hat and collar, tells his life story to a documentary filmmaker, recalling how he set sail to the US and overcame hardship to make his fortune. He recounts his birth, which followed his father Otto's decision to "liberate" the German people from the "bourgeois tools" of cutlery and encase hamburger steaks with buns; his rivalry with Hot Dog in the US; the frauds who claimed to be his father after he became famous; and how he teamed up with Cheese.

Meanwhile, his adult son, also wearing a burger bun hat and collar, laments his childhood with an absent father. At the end (spoiler alert), the Hamburger finally reaches common ground with his son, who declares he is the next generation of burger – microwaveable and ready in only 90 seconds. The Hamburger urges him to "Make them love you, like they loved me."

Shot in German with English subtitles and set to an original jazz score, the film explores themes such as hubris, identity, absent parenting and the dark side of fame. 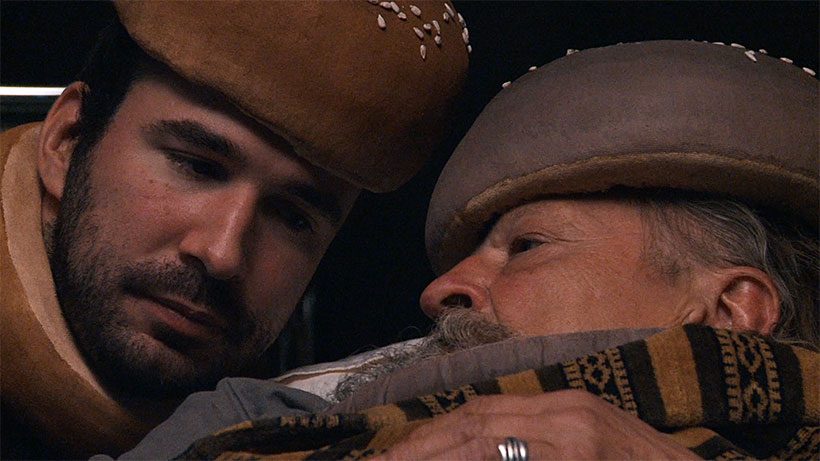 The screenplay was written by Frazer Price and Teddy Souter in English, then adapted in German by screenwriter Jan Eichberg. It was directed by Katharina Behrens through Lief and shot in Cologne.

Renowned character actor Paul Faßnacht, who starred in The Lives of Others, plays The Hamburger character.

The Seas Between Us premiered at famed Berlin arthouse cinema Babylon and is available to stream on Amazon Prime Video, while the soundtrack can be found on Spotify. A social media campaign in Germany will promote the project. 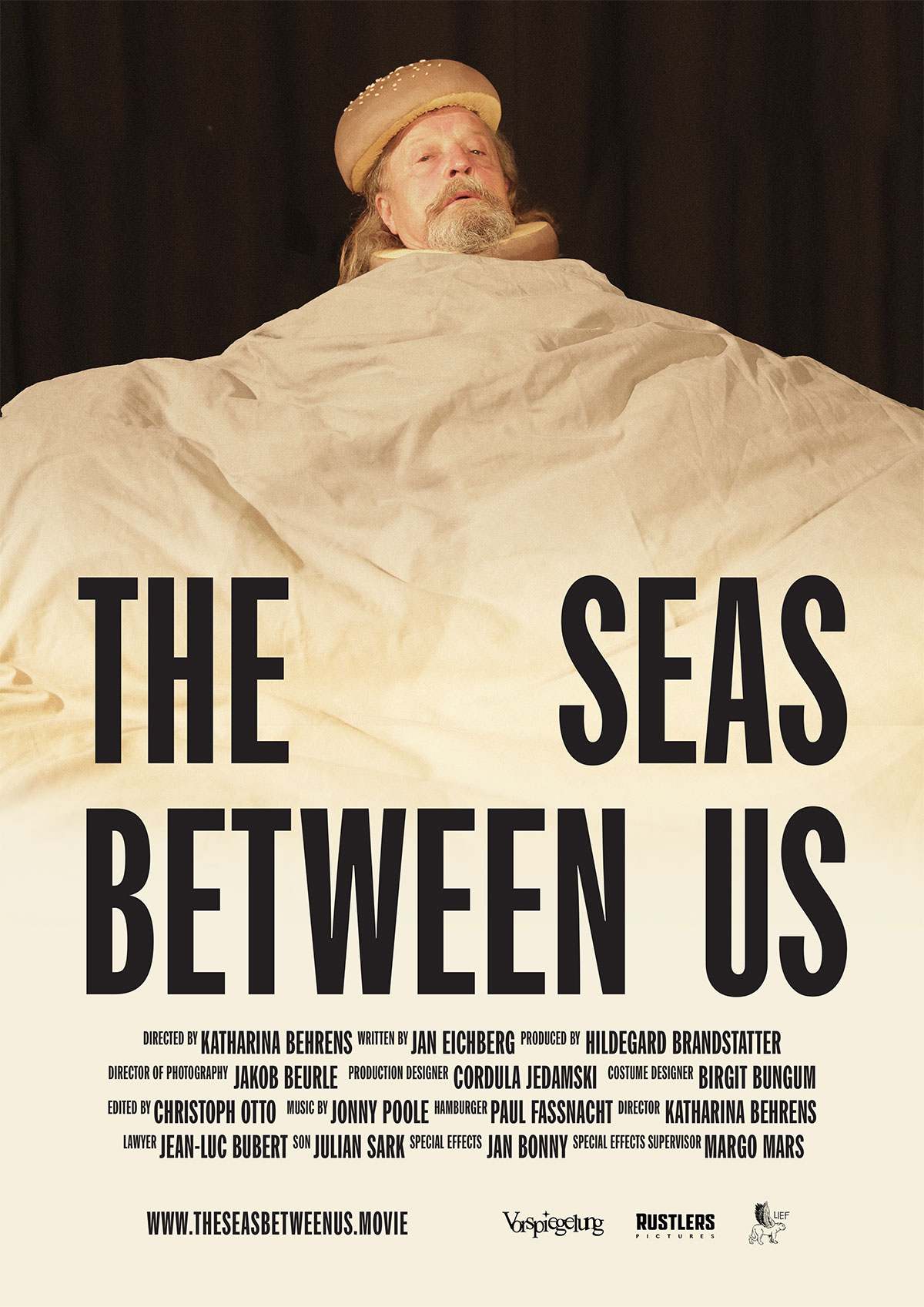 Dan Morris, creative director at Droga5 London, said: "The process of creating from scratch a legitimate piece of arthouse cinema was daunting enough. Then we realised, to be true to the idea of the hamburger being created in Germany, the film also had to be in German. Which none of us spoke. Some might say that it was an insane thing to undertake. Those people have obviously never worked on Rustlers."

As he reflects upon his life, The Hamburger shares pearls of wisdom on issues such as memory, fame, love and creation. Here are some highlights:

"Over time, the mind cannot be trusted. That's why people collect memories. They use them as bookmarks of their past."

"I don't think we take enough time in our lives to truly understand and consider the impact our nearest and dearest have on our short time on this Earth. They are the ones that guide us in times of hardship, illuminating the way, when there is only darkness."

"America is a land where dreams are more important than the truth."

"We see ourselves in the things we build. We recognise ourselves."

"Fame is like a storm, like steering a ship. Even at calm sea, there can be sharp stones that can sink your boat. Then it disappears into the depths of the ocean."

Pick of the Week: Barclaycard's interlinking ads get everything spot on

Pick of the week: Rustlers "80 years of torment" by Droga5 London