He left Dark Horses after less than a year. 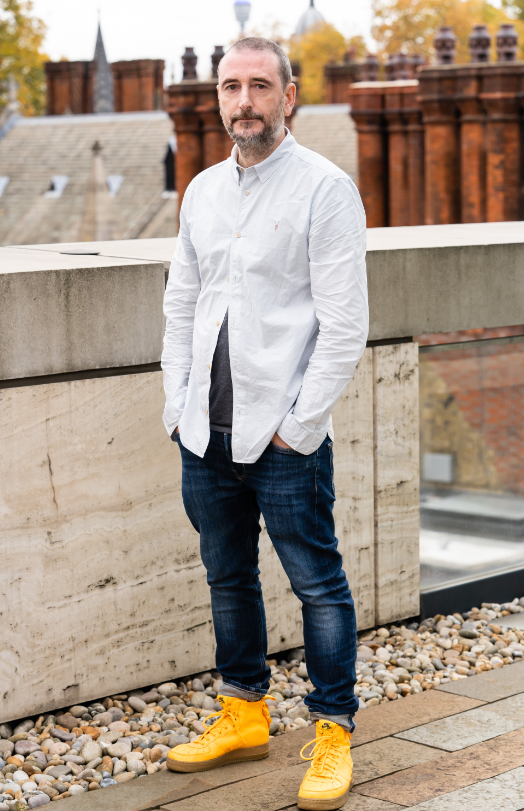 Roper’s most recent role was at Dark Horses, the sports marketing agency backed by Lucky Generals, which he joined in March.

Before that, Roper spent three-and-a-half years at Anomaly, having previously worked at MCBD, Dare and Leagas Delaney.

Since 2009, he has also been visual creative director at Berlin record label Sushitech. Roper is also an accomplished artist; three pieces of his work are in the permanent collection of the V&A and have toured the UK as part of the Street Art exhibition alongside works by Banksy and D*Face.

Saatchi & Saatchi chief creative officer Guillermo Vega said: "I’m extremely happy to welcome a visual graphic artist of Kerry’s stature into the Saatchi & Saatchi London family. He is incredibly well-respected in the design world and will bring fresh and unique energy to the creative team. He will be leading a team of designers, motion and display experts, taking them to the next level."

Roper said the "energy, excitement and vision" at Saatchi & Saatchi was "phenomenal", adding: "Advertising, both as a craft and industry, has suffered and lost its way over the last decade, but it’s getting its swagger back, with Saatchis leading the charge."

Direct Line gears up for Halloween with 'Survive the horror' campaign

Good Lord! Larissa Vince is off to Now

Kerry Roper returns to Dare as head of design