Sainsbury's will turn the cast of Channel 4's Gogglebox into stop-motion animation characters as the supermarket launches its Christmas food campaign tonight.

The first ad break during Gogglebox will feature the launch of the Christmas food ad, which extends the story of the characters introduced in Sainsbury’s brand ad on Monday, created by Abbott Mead Vickers BBDO.

Described as a first of its kind, the new ad breaks at about 9.30pm and will feature three real Gogglebox households watching both Sainsbury’s ads.

While they discuss the work, the cast are transformed into stop-motion character puppets and become part of the Sainsbury’s Christmas world. 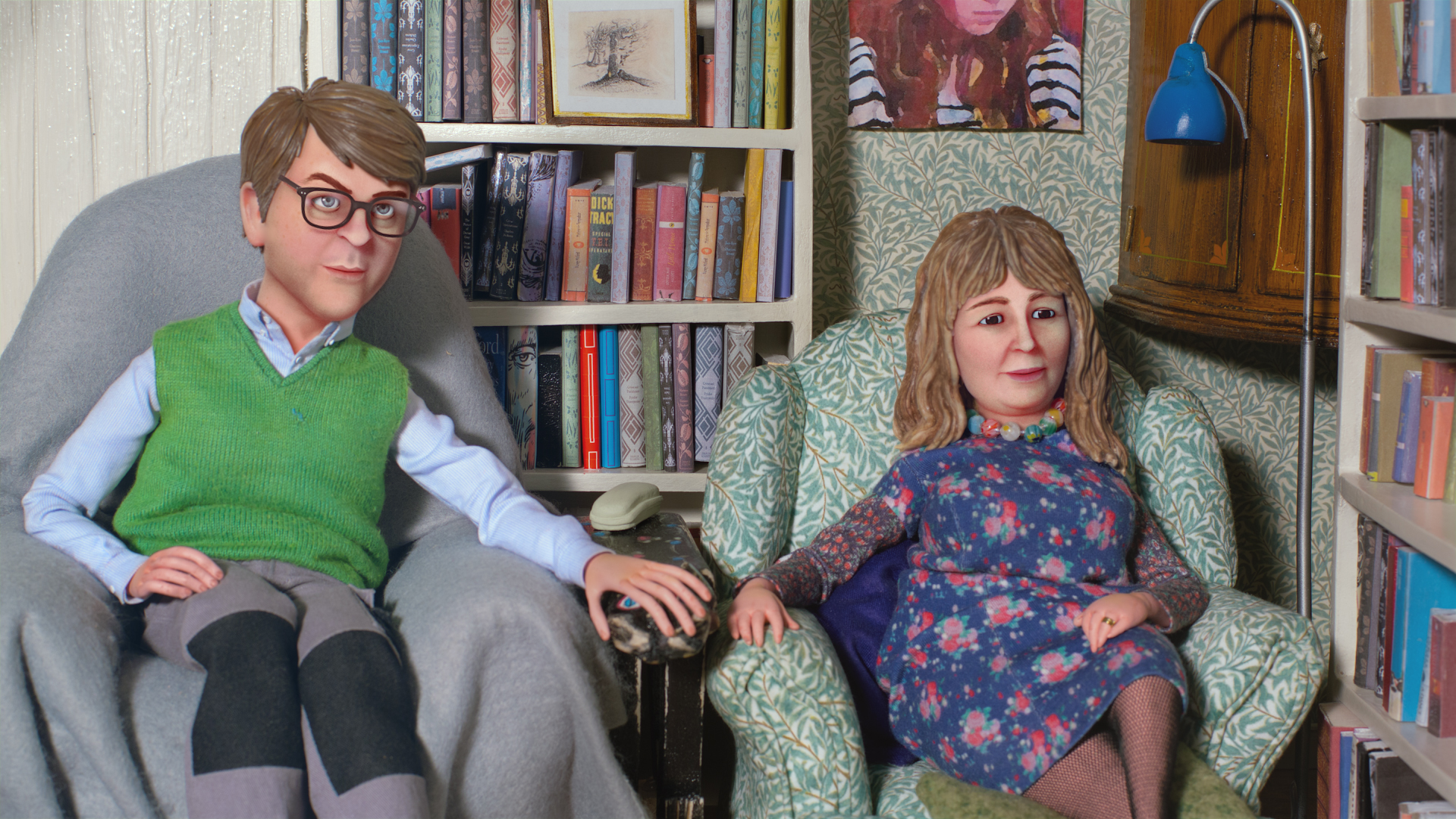 PHD, Sainsbury’s media agency, conceived the campaign and brokered the deal with Channel 4. The groundbreaking Lego ad break, launched on ITV in 2014 to promote The Lego Movie, was also conceived by PHD.

The break was created by Gogglebox creators Studio Lambert alongside Passion, which produced and created the stop-motion using the same technology as the Sainsbury’s ads. 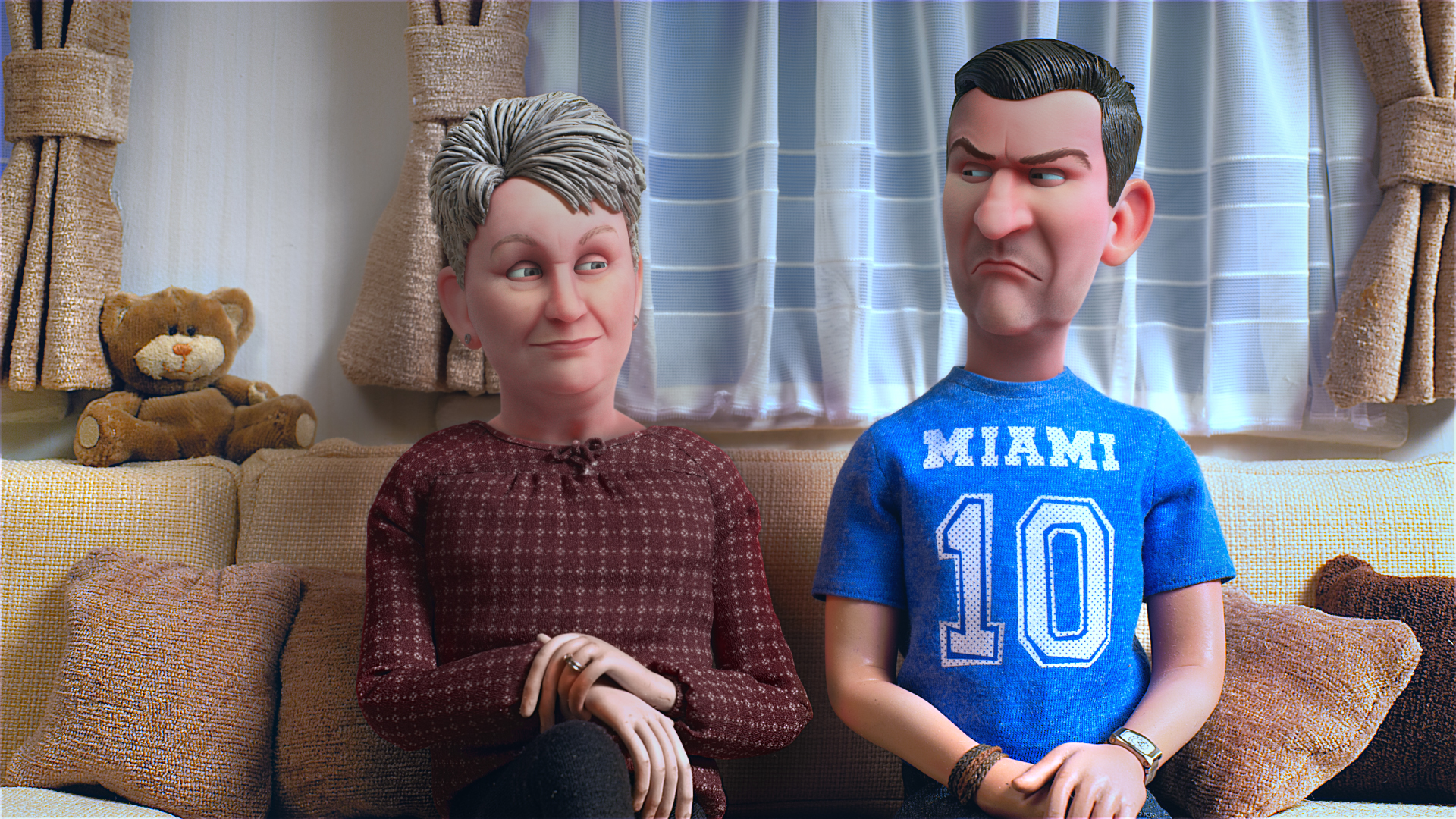 Tania Alexander, creator and executive producer of Gogglebox, said: "We are fiercely protective of both the Gogglebox brand and the Gogglebox cast and only consider brands with an obvious fit.

"When PHD and Channel 4 approached us about partnering with Sainsbury’s I felt both brands were really well aligned.

"The cast involved really enjoyed the filming and from my point of view it’s instantly recognisable as a Gogglebox moment with something uniquely special on top."