Samsung held a "smartphone-optimised" gig in London using vertically arranged stages so that the performance was tailored for sharing on social media.

The band were on the top stage, with Mabel in the middle and a DJ on the ground level. The arrangement was designed to allow all elements of the gig to be seen and heard in a "vertical symphony", with the multiple-level set-up fitting within the parameters of a portrait photo, "so the crowd could get that perfect shot", according to Tanya Weller, director of Samsung Showcase KX. 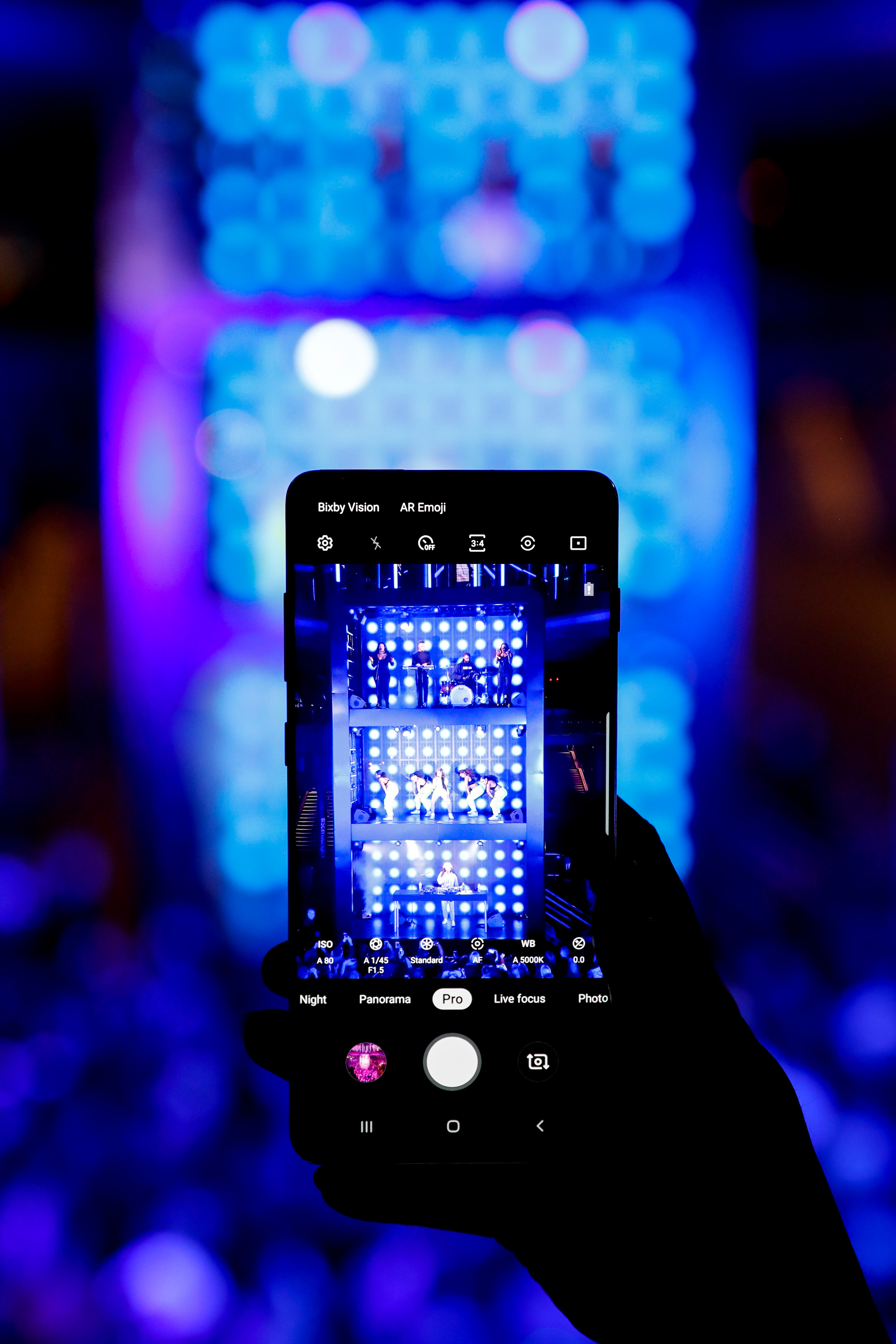 The activation was a reaction to research that found smartphone users are now engaging with their devices vertically and it also presented an opportunity to introduce the Samsung KX experience space. The event was designed to mirror its commitment to bringing innovation and culture to the capital.

Weller told Campaign: "This store is a huge project that has been a long time in the making and we wanted a big moment that would celebrate why we are doing it. We’re mobile first and all entertainment in some ways is staged in a way that isn’t right for your mobile.

"The way we use our mobiles is affecting what we do in real life, so we’re looking from a mobile-first perspective and wanted to create something that is perfectly designed to film on your mobile."

A broacdcast of the show will convert the Piccadilly Lights out-of-home site into a vertical format on 7 September for a limited time.

Iris is delivering the project.

Samsung and Three open restaurant split between Dublin and Sydney