Live feeds will be streamed from the Balule Nature Reserve in South Africa.

Samsung has repurposed its handsets for a virtual wildlife experience that will allow viewers to assist South Africa's Black Mamba Anti-Poaching Unit in the conservation of endangered species.

Live feeds captured using Samsung Galaxy S20 Fan Edition handsets will be steamed from the Balule Nature Reserve in South Africa where the unit is based, with viewers able to alert the rangers if they see animals in danger or signs of poaching.

The digital experience, which is live until 2 May, aims to bring people's eyes back to the animals that have been forgotten during the pandemic. 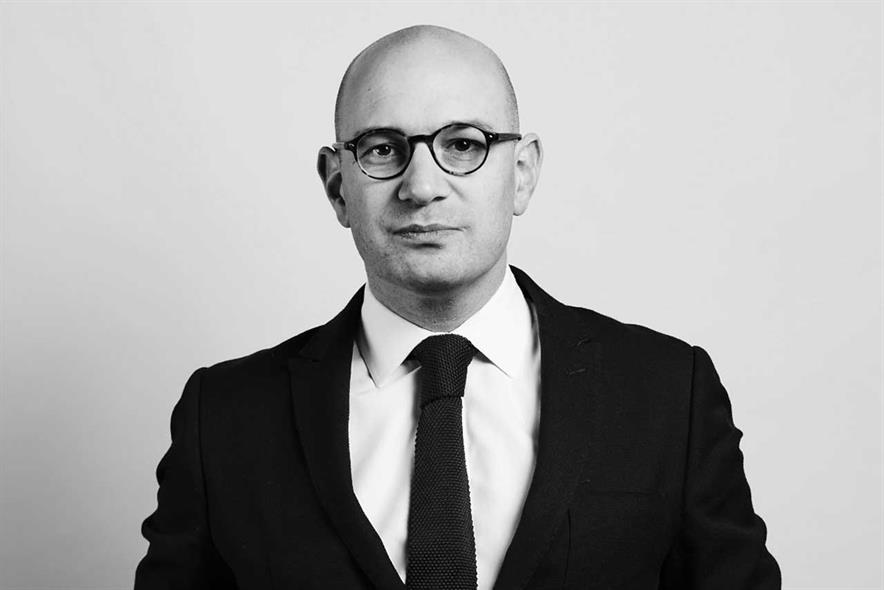 Speaking to Campaign, Benjamin Braun (right), chief marketing officer of Samsung in Europe, said: "Because of Covid-19, there is an increase of poaching in Africa because there's less tourism. Tourism has vanished and poachers are taking that as an opportunity to go and kill animals, which is terrible.

"After finding The Black Mamba Anti-Poaching Unit we thought we could help by equipping them with technology."

Through a partnership with African technology pioneers Africam, four handsets have been installed as additional cameras in the bush, boosting the reach of the existing infrastructure in the nature reserve, which is home to elephants, lions and giraffes. The handsets are kept charged by solar power and can operate in low light environments allowing for good visibility at night.

The all-female ranger unit will be using a camouflaged jeep fitted with a Samsung Galaxy S20 FE for surveillance patrols, and the live-streamed content will provide a look at their daily experiences. Viewers will have the opportunity to donate to support the work of the rangers.

Visitors to wildlife-watch.com, accessible globally, can use the snapshot function to share wildlife sightings on social media to encourage others to take part and donate to the BMAPU.

The campaign is being promoted through digital word of mouth and Samsung's social channels. Berlin-based South Korean DJ Peggy Gou is fronting the initiative.

The project supports The 2030 Agenda for Sustainable Development, a plan adopted by 193 United Nations members. It is addressing Sustainable Development Goal 15 – Life on Land - which includes a target to "take urgent action to end poaching and trafficking of protected species of flora and fauna" and "address both demand and supply of illegal wildlife products."

TikTok gets its own TV app on Samsung