Cannes jury guidelines say that scam exists on a sliding scale, but are awards juries honouring the wrong work?

With every Cannes Lions festival comes increased scrutiny on scam ads – or work that was created with the sole aim of winning awards rather than meeting a client brief.

Scandals such as Grey Singapore’s notorious I Sea app, which purportedly crowdsourced images of the sea to spot refugees in distress but turned out to be fake, have brought this issue into the spotlight. Grey was forced to return the bronze Lion it won for the app in 2016. In recent years, Cannes organisers have put additional measures in place to crack down on scam being entered into the awards.

But at this year's festival, some jurors were puzzled by the definition of scam provided in the judging guidelines, which read: "‘Scam’ has become the umbrella term for anything that deviates from the normal traditional advertising framework.

"In truth, scam sits on a continuum. At one end you have real scam, work that is fictitious. This is work which hasn’t aired, didn’t run or hasn’t been approved by the client. To protect the sanctity of the Lion and the prestige of the juries, we don’t tolerate real scam.

"At the other end of the continuum exists the very progressive work. New forward-thinking products, ideas and other amazing things that push the industry forward."

Cannes’ definition leaves a grey area, but some jurors wondered if the organisers were too lenient on what constitutes scam. Can scam really exist on a sliding scale?

Certainly it is not a term that should be used lightly – as the rulebook points out: "Nothing kills a piece of work in the room more quickly than someone saying ‘I’ve seen this before’ or ‘this is scam’ – even if it turns out not to be true. Work can never recover from that accusation."

But the debate over scam feeds into a bigger question that was raised last week after the IPA released the sobering findings of a study on creative effectiveness. The Crisis in Creative Effectiveness report showed award-winning creative campaigns are having little or no effective impact and are now no more effective than non-awarded work. The correlation between creativity and effectiveness, and between creativity and efficiency, is weakening due to a shift to "short-termism" and activation-focused creativity that delivers very little of its full potential.

Why is the work that is elevated at Cannes and other awards not proving to be effective? Are juries even awarding the right work?

The IPA’s study suggests that the standard might need to be raised when deciding which campaigns should be honoured. After all, creative work that doesn’t work will only lead the industry further into irrelevance. Scam ads are just one symptom of a disease eating away at the industry: a focus on winning awards and gaining fame while losing sight of the real job of solving business problems.

So is it time for awards bodies to take a harder stance on scam or is some "scam" advertising still awards-worthy? 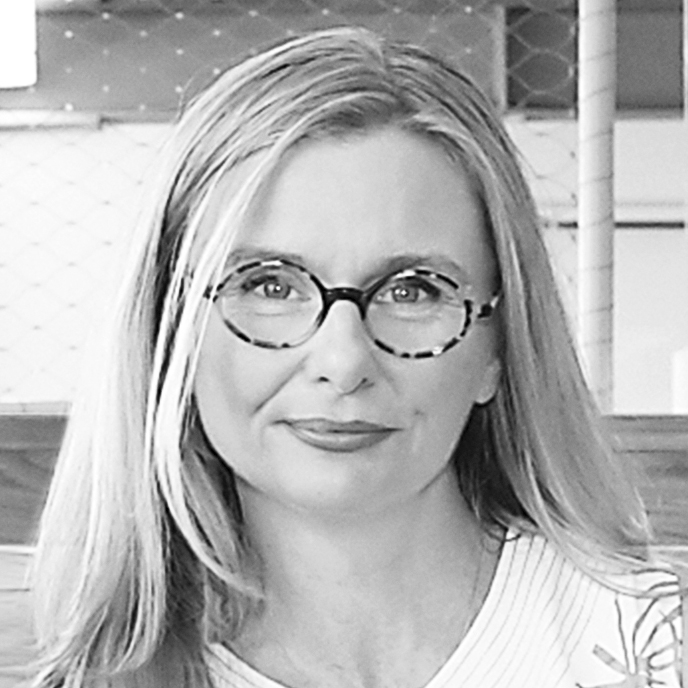 Scam means fraud and there’s no sliding scale for fraud. I don’t understand why "Progressive work that pushes the industry forward" is being lumped in with work that is knowingly dishonest. Unless "progressive" was an excuse that some agency used on Cannes to get their scam work in under the radar. That said, us Brits sometimes get excessively miffed by one-off stunts, prototypes, experiments etc compared to large-scale bought media campaigns. But these are the tools of the modern PR and activation industry and, as a jury member, you just have to use your experience and judgment to decide whether the ideas are strategically brilliant or vacuously tactical. 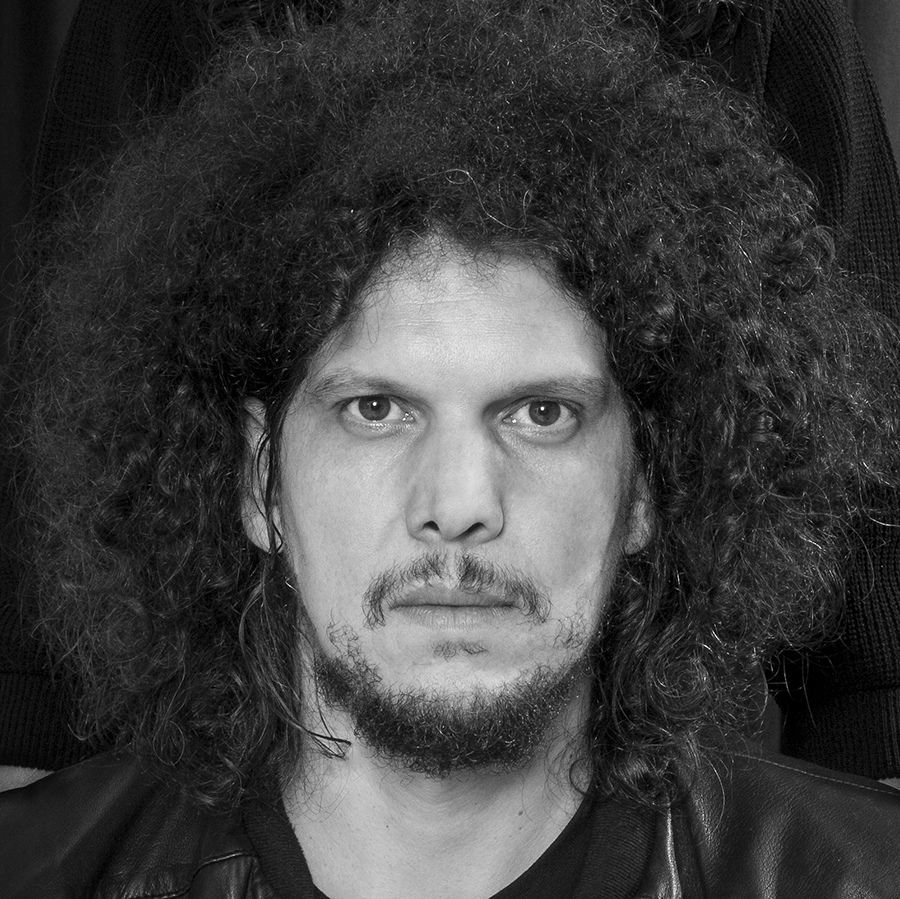 An industry going through such a crisis of credibility should be fiercely combating scam. Instead, we are trampling over each other to throw obscene quantities of our hard-earned money turning scam into shiny metal. Spare a thought for advertising.

According to the IPA, it’s short-termism which is eroding effectiveness. This is worse than if the study had put the blame on scam. Scam work – ie work which isn’t trying to solve real problems or build a brand – is malicious and amateurish. Enough said.

Short-termism alone, however, is the symptom of much graver ills. It shows how short-lived a CMO’s tenure is and how marketing reporting cycles are getting shorter. The IPA also released a study with the Financial Times last week showing how long-term brand-building work adds to the bottom line. Worryingly, it also reports that one-third of marketers confessed to not being good at it. Hence the short-termism. Hence the poor effectiveness results. Creativity can build cathedrals if our industry can see past the bricks. 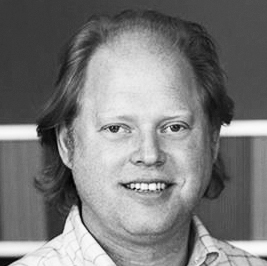 The issue here is the definition of the word "scam". In its truest sense, a scam is something that sets out to deceive or trick and Cannes refers to this as "real scam", which it clearly stands against and indeed is willing to punish.

The grey area comes in the phrase "scam has become an umbrella term for anything that deviates from the normal traditional advertising framework". I have sat on many juries where I have heard people say "It feels a bit scammy"; this is often levelled at work that wasn’t developed against a specific client brief or indeed is a piece of tech or innovation around a client’s business. Here we have to tread carefully. There is a difference between proactive work by an agency and scam ads. Good creative people naturally look for opportunities to apply creativity and indeed it is an agency’s job to use its creativity to augment and drive their clients’ business, as long as it is not done for the sole purpose of awards. 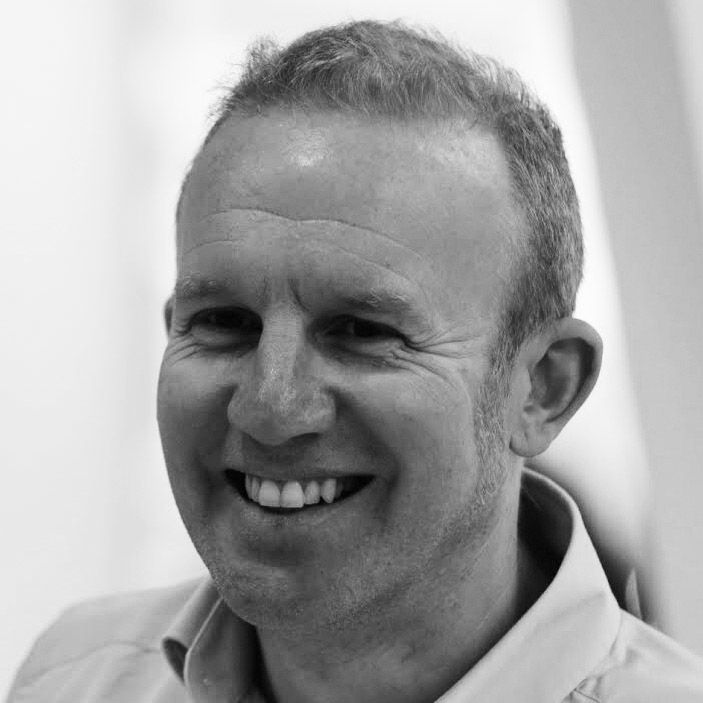 Just imagine the Panorama exposé: 29 minutes of glorious, investigative, Monday-night telly. The sun beating down on our roving reporter on the Croisette, as he tries to work out what the hell is going on.

"So let’s make sure I’m understanding this right; you’ve won this magnificent, golden trophy for your beautiful advert? Which only ran once? Because the agency paid for it… and you don’t actually have the account?"

Awards are a celebration of the most wonderful and innovative ways we solve our clients’ problems. When they’re anything other than that, we’ve all got a problem. 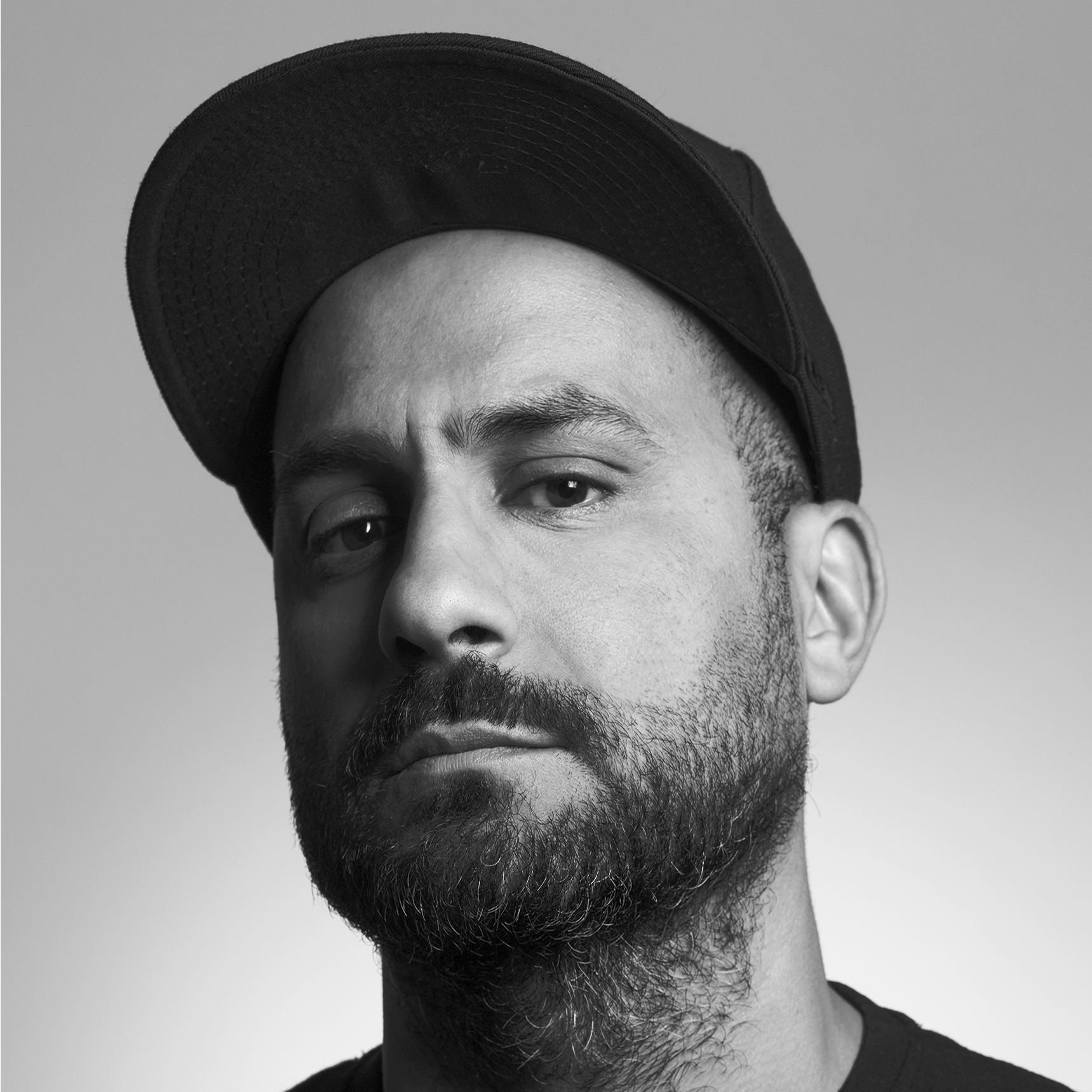 Scam work is deception. We deceive because we can’t or won’t face reality. And the reality is we are here to solve our clients' problems in an exceptional way, which is difficult to do once you apply all the restrictions of budgets, testing and time etc. So that’s what we need to award, because pulling off that trick day in, day out is true genius. We’re not artists and, in any case, even artists have briefs.

What more should Cannes Lions do to crack down on scam ads?