Last year brought launches, consolidations and rebrands among both advertising and media agencies. And below the regular billings leaders AMV and MediaCom, there was significant upheaval in the Nielsen rankings.

It is perhaps a sign of the times and the volatility of the sector that the majority of advertising agencies in the top 10 experienced double-digit changes to their year-on-year billings.

While Abbott Mead Vickers BBDO retained its prized number-one position, despite a 17.2% drop in 2017 equating to a loss of nearly £90m (reflecting its first full year without Sainsbury’s), there was a shuffling of the pack among most of the other members of this cadre. 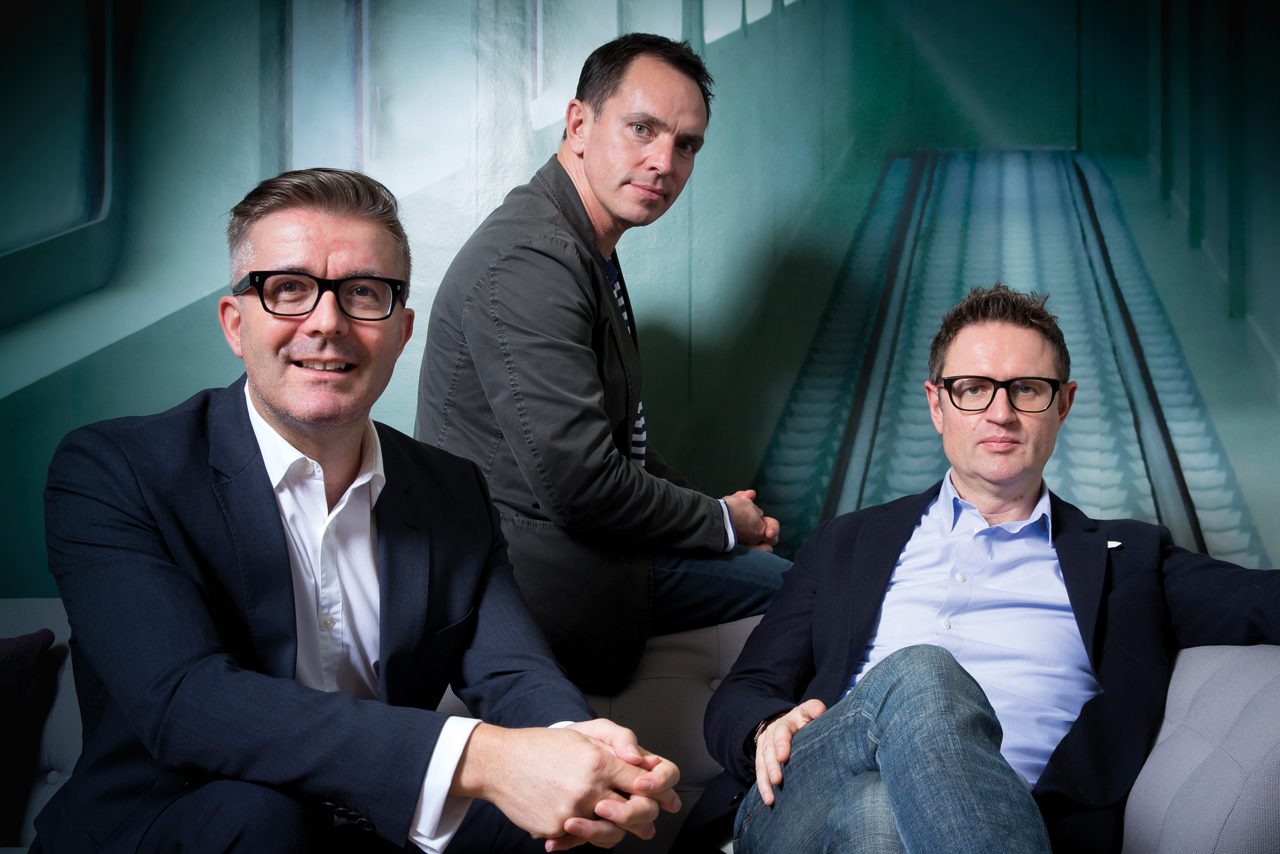 McCann Erickson slipped from the number-two spot to be replaced by Adam & Eve/DDB, following its 10.8% leap in billings. Happily enough, this coincided with the end of the earn-out of Adam & Eve founders James Murphy, David Golding, Ben Priest (pictured) and Jon Forsyth, who pocketed £110m between them. The shop, named Campaign’s Advertising Agency of the Year 2017, notched up wins that included Sky Sports, EA Sports and GWR.

VCCP – the other serious contender for last year’s Agency of the Year crown – also rose up the rankings from eighth to fifth, in a year that it described as its best ever. Given its success in the AAR new-business rankings (it was named the most successful agency by the intermediary for the seventh year running, having picked up business from Cadbury, Domino’s and Britvic), this ascendancy is not surprising. But AMV still remains significantly ahead, so there is some way to go if it is to be toppled from the spot it has held so long. And with A&E/DDB starting 2018 with the loss of Harvey Nichols to TBWA\London and Virgin Atlantic to AMV, the task looks even more challenging.

Other notable changes to the top 10 include Grey London’s drop from fourth to seventh, while Ogilvy & Mather enters the list, rising from 12th to eighth in a year when its billings rose by 34.7% as it scooped Boots, Vodafone and British Airways.

Outside the top 10, there were some other dramatic shifts in billings. Accenture’s acquisition of Karmarama in late 2016 seems to have paid dividends with the agency growing by 45% – while Wieden & Kennedy can also look back at its year with satisfaction, having seen its billings increase by 55.5% (a consequence of the Sainsbury’s win that cost AMV so dear). And Cheil London also scored a hit as its billings rose by 59.8%.

Agencies that can look back on the year with pride, in terms of the Nielsen billings rankings, include M&C Saatchi, Lucky Generals, Fallon London and Anomaly London

But for every loser, there’s usually a winner. Agencies that can look back on the year with pride, at least in terms of the Nielsen billings rankings, include: M&C Saatchi, which increased by 40% and moved up four places to get back into the top 20 after a dismal performance in 2016; Lucky Generals, now owned by TBWA, which climbed six places to 28th on the back of a 27.3% hike; 29th-placed Fallon London, which has seemingly stopped the rot at last with a 24.2% rise; and Anomaly London, posting a 27.9% hike and a place at 32.

Recipe Advertising, Big Al’s and the otherwise obscure Snap London also put in creditable performances, while Mcgarrybowen London reported a 30.5% increase and rose 15 places in the chart to 61.

While Nielsen billings are an imperfect way of measuring the output of creative agencies (and are therefore just one metric in how to gauge their health or otherwise), they are more revealing in the media sector, where the money changes hands and buying clout really matters. Movement here was not as dramatic as it was for media’s advertising counterparts – but there were still some notable shifts. 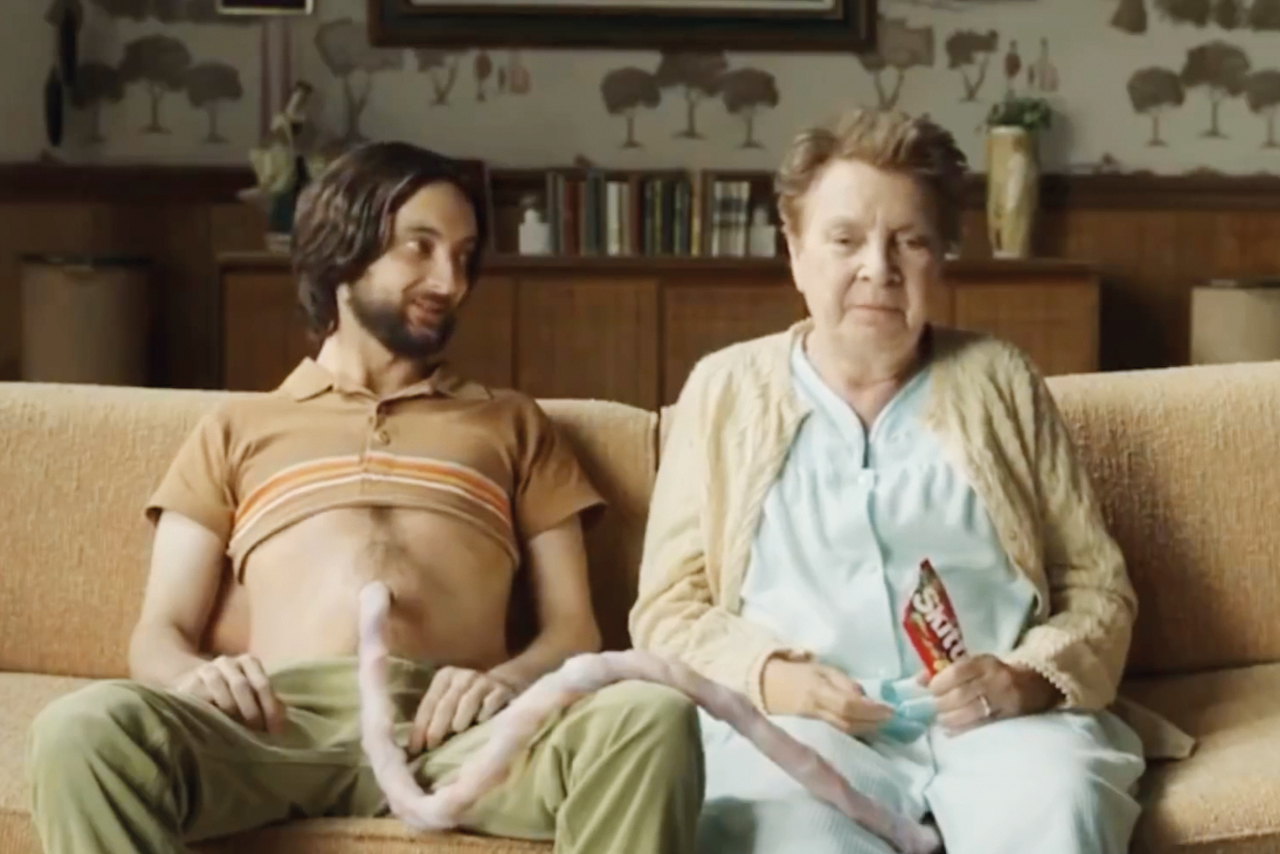 Much like AMV, MediaCom’s long-established reign as the number-one media agency in the UK looks unassailable. It is now almost £560m ahead of its nearest competitor in a year when its own billings grew by just 1%.

This lead is due to a decline in the billings of the next two agencies – OMD Group UK and Carat. Second-placed OMD lost 22.1% – a value of £219m – and now stands just £20m ahead of third-placed Carat. Indeed, if Carat hadn’t also put in such a poor performance with a loss of 15.7% and £140m (departing accounts included Vauxhall, British Airways and Lego), it would have seized second spot.

The final year of MEC’s existence – at the beginning of 2018, it was merged with Maxus to create Wavemaker – found it retaining fourth place with just a 1.6% drop in billings. However, Maxus’ decline continued as it fell from seventh to ninth with a drop of 2.1%. 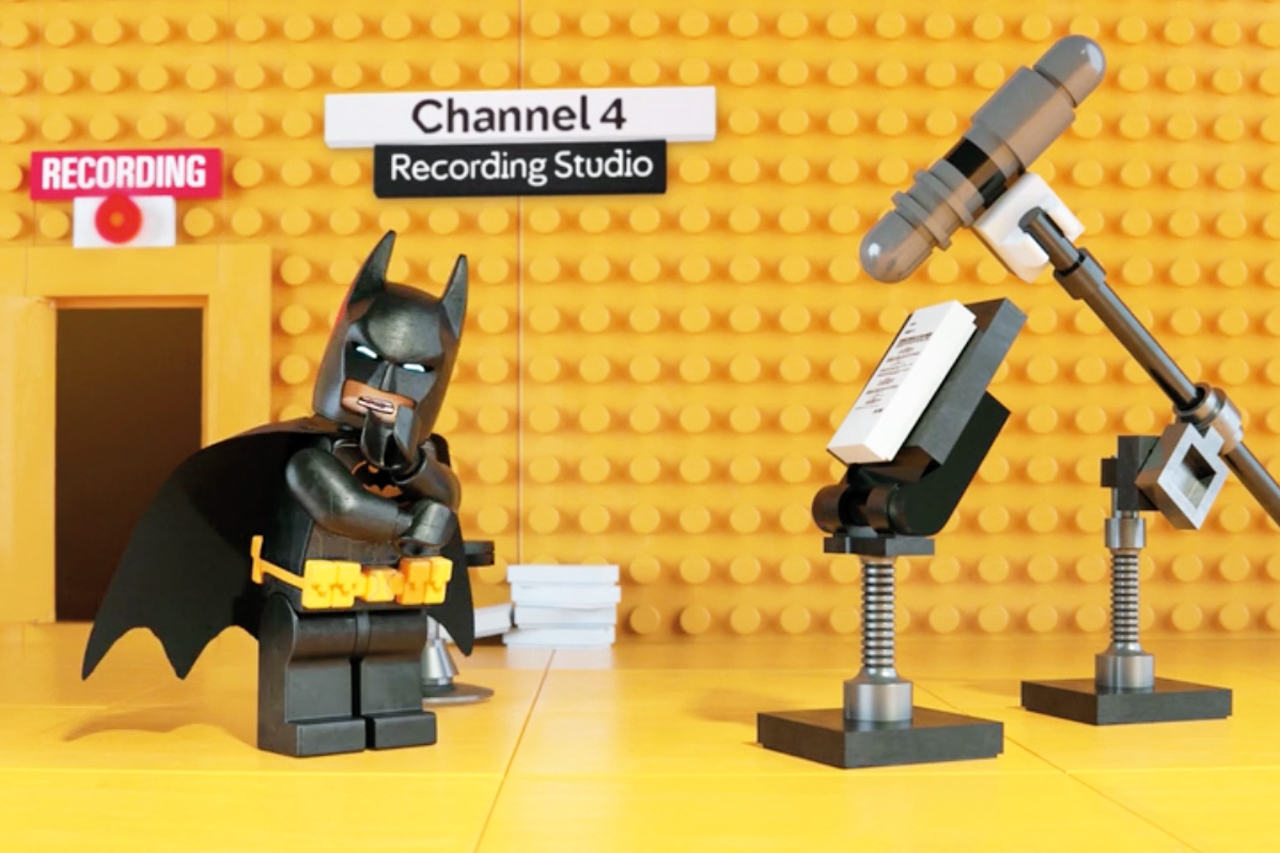 The real story in the media rankings is the ascendancy of PHD UK – a remarkable 52.6% leap in billings saw it rise four places to seize the number-six spot. Account wins across its London and Manchester offices included Argos, Virgin Holidays and BetVictor.

The Publicis Media portfolio of agencies proved to be a mixed bag – Zenith’s slip in the rankings was mitigated by a healthy increase in billings at sister shops Starcom and Blue 449 (which rose 21.9% and 19.3% respectively). Campaign’s 2017 Media Agency of the Year – the7stars – maintained its position at number 12 with a 15.2% increase, while Goodstuff Communications, which has also celebrated its first year of independence, rose by 25.3% to retain its place at 17.

While 2018 hasn’t (yet) equalled the "mediapalooza" of 2015, MediaCom’s position looks assured with the retention of Sky. It would surely take a catastrophe to see it lose its spot at the head of the table this time next year. But, then again, who knows which way the 2018 headwinds might blow?

Campaign School Reports: meet the agencies that scored a 9