Is advertising headed for a dystopian future in which creativity is crushed under technology's relentless march and efficiency becomes a poor substitute for effectiveness?

The discussion about whether technology and data will be the industry’s servant or its master is not new. Some doomsayers have long predicted a Wellsian tomorrow where ads are made by automatons. The majority of those at last week’s parliamentary Debating Group think that tomorrow has actually arrived, voting in favour of a motion that science is squeezing the art out of advertising. The verdict comes against a backdrop of mounting anxiety within the industry that the use of too much "bad science" has tipped the scales too heavily towards technology. That view was articulated by Charles Vallance, VCCP’s chairman and the motion’s proposer, who warned of the danger of "putting the precision cart in front of the promotional horse". So is there time to halt dystopia’s arrival and create a utopia in which science becomes creativity’s sail rather than its anchor? Or has adland relied for too long on subjective creative judgments to allow science to give it a helping hand? 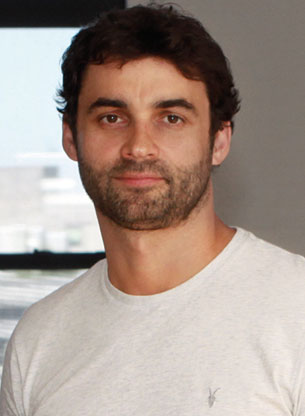 "Although it’s a possibility that, in 20 years’ time, some types of advertising will be created by robots and algorithms, the fact is that there will always be a role for both art and science.

"It’s not a question of the art being left out but of using it properly with the science to provide a level of intelligence and creativity.

"Art working in harmony with science will always produce the best results. Those that don’t believe it are burying their heads in the sand. Over the past 50 years, too many creative decisions have been based on too much subjectivity." 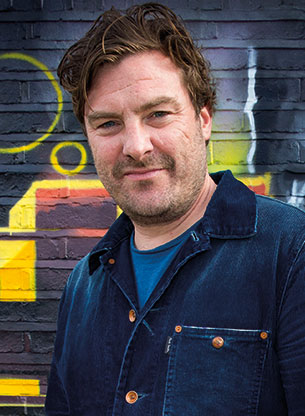 "Advertising isn’t what it was but that has less to do with the use of data and technology and more to do with procurement pressures and decreasing budgets. That has led to a decline in the creative thinking we should be doing.

"Until the 20th century, art and science weren’t mutually exclusive. The increasing division of university faculties encouraged the idea of left and right brains. Today, too many business people are so rationalised that they’re scared to make a leap of faith.

"Also, because technology is shiny and new, everybody obsesses about it. But things will rebalance." 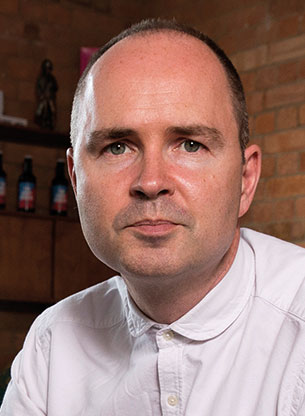 "The art versus science debate has been going on within the industry for 50 years. Yet the best scientists have always been inspirational thinkers while the best artists bring logic and science to what they do.

"The danger comes from the bad science that has been creeping into the industry. That just leads to ‘advertising by numbers’, particularly when it becomes so easy to target smaller and smaller groups of people. It may be efficient but not necessarily effective when all you’re doing is preaching to the converted.

"It’s when good science is part of the creative idea that advertising gets exciting." 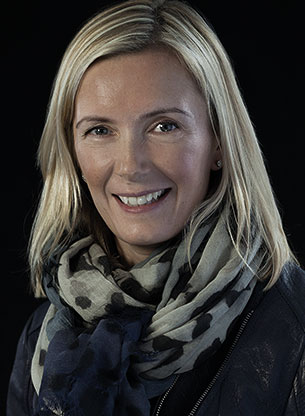 "Is science squeezing the art out of advertising? No, the two are complimentary.

"Scientists use multiple inputs to inquire about and explain the world – not just ‘how much?’ and ‘how many?’ but ‘who?’, ‘why?’ and ‘what does it mean?’

"Science can show us the patterns of everyday human life in real time. Creativity, informed by this deep human understanding, has a much greater probability to make us laugh, cry and open our minds. "Science unlocks creativity in the right hands and kills it in the wrong ones. Ignore it and we risk trial and error. It’s all about the questions we ask."

The appliance of science must be proving our worth