How seriously should marketers be taking ad blocking?

A tenth of British internet users have ad blockers installed, according to data from Sourcepoint and comScore. In terms of demographics, they are tech-savvy, often online and (surprisingly) often willing to pay for quality online content.

Currently, most data on ad blocking comes from those who profit from providing solutions to publishers, like Sourcepoint or PageFair. With that in mind, the numbers do suggest ad blocking will go mainstream, both on desktop and mobile. 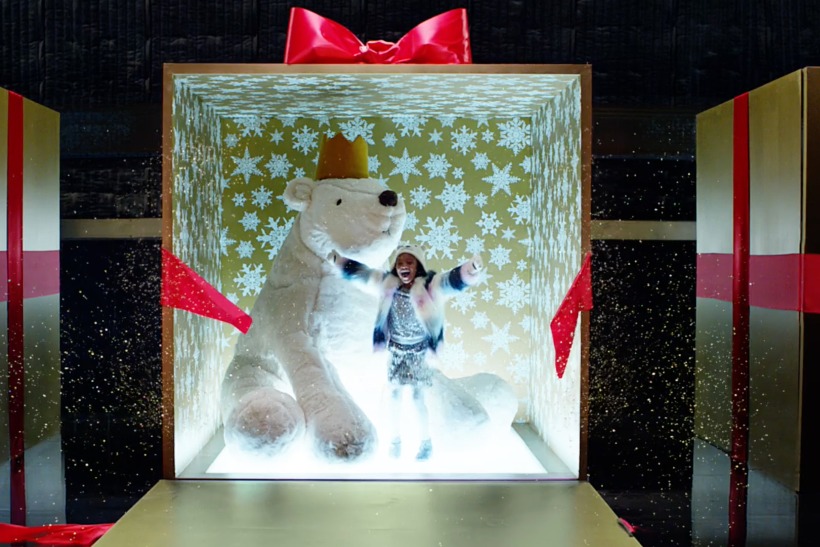 The response from marketers has been mixed.

When Marks and Spencer launched its Christmas campaign, marketing boss Patrick Bousquet-Chavanne said the retailer was keeping a closer eye on analytics to ensure money spent on ads wasn’t being wasted.

The general thread of discussion is that actually, it’s not about people wanting to block ads, but just wanting ads that are relevant and interesting to them

"It is a concern, there’s not any marketer that would not be concerned by it," he told Marketing. "We were also all concerned when video-on-demand came out. Those are the transformations of the ways consumers are viewing and consuming media right now, and we have to watch it very closely to make sure marketing spend remains very efficient."

Efficiency of spend is a running theme. The issue for brands  isn’t ad blocking in general, but losing prospective customers.

Hive’s marketing director, Emma Inston, told Marketing: "It’s something we talk about with our agency. The general thread of discussion is that actually, it’s not about [people] wanting to block ads, but just wanting ads that are relevant and interesting to them.

"That guides how we focus and how we target digital activity, and that’s better for us. It’s more cost efficient," she added.

There is, perhaps, a question mark over whether consumers genuinely want ads that are relevant, or whether they just want the annoying pop-up with the ‘x’ in the left-hand corner to go away.

"I would hope everything we make is something someone actually wants to look at," she said. "I try to keep my sights over and above [ad blocking]. I try to keep the whole team focused on creating stories and experiences that people want to opt into.

"If we do that really well, this other stuff is just in the way," she said.

But he added that marketers did need to keep an eye on the changing landscape, as consumers become aware of the power of their own data, whether given freely or through trackers.

He said:  "One thing that is certain is that by 2020 the media market will be split between ad-funded models and consumer-funded models. Also some consumers will be unconvinced by the data contract with marketing and might be beginning to withhold permissions.

"In this context, marketers need to focus sharply on their data relationship with their customers, and on creating a strategy that isn't totally dependent on advertising."

Mobile ad-blocking gets bogged down by tech politics

Corporate hacking: a mixture of scaremongering, ignorance and genuine issues