The announcement this week regarding the departure of Daily Telegraph editor Tony Gallagher has sent reverberations around the world of online publishing and digital marketing. 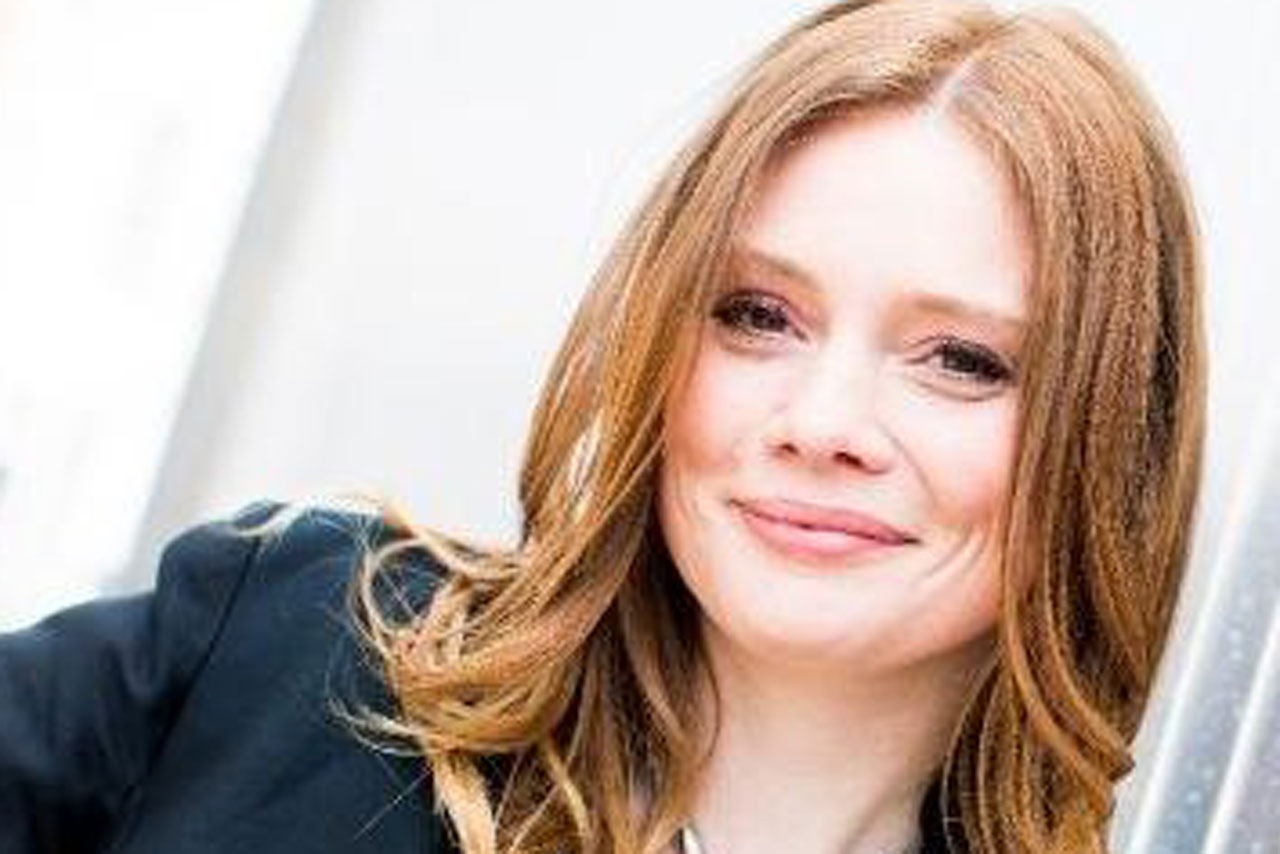 For commentators like the Guardian’s Roy Greenslade, he was ‘sacrificed on the altar of the digital revolution’. For others, the overwhelming need to present Telegraph Media Group (TMG) as a digital, rather than a newspaper business was always going to put the one man with newspaper print running through his veins, directly in the firing line.

The job of leading the Telegraph’s online publishing business is now with US media executive Jason Seiken. In the past, Seiken has turned around the digital fortunes of American broadcaster PBS and he will hope to do the same at TMG.

TMG are clearly wrestling with the challenge many publishers are facing – the tough choice between prioritising digital revenue or more traditional editorial content.

2014: the year of embracing digital

It’s hoped that 2014 is the year when publishers fully embrace online and monetise online models. The Telegraph has already experimented with a metered paywall, providing 20 articles a month for free before different payment options for web and mobile kick in. This innovation was pre- the Seiken era, so may well go the same way as Tony Gallagher.

Perhaps someone with Seiken’s vision and experience will look at alternatives to paywalls such as video advertising walls as a way to carve a profitable future for a 159-year-old mainstay of the British media scene. News UK’s experiment with ring fencing their content is not the way forward for the industry or for an open Internet and I hope Seiken explores other options.

A free Internet is ultimately going to be of benefit for newsbrands and publishers as they gain a wider audience for their work, drawing in more users and ultimately more ad revenue.

It’s time to empower publishers who have long had their online inventory devalued, by providing them with high quality and innovative ad formats, whether that be native video that contextually fits the editorial or using new engaging mobile formats to monetise the viewers that have moved to mobile devices.

Ultimately the solution for publishers to thrive in an ad funded model is for advertisers to create advertising content that users want to view as much as editorial content. This is something currently only achieved by a small number of viral videos or TV ads that really break into the public consciousness.

However, the first step in the right direction is giving the user the power of choice in selecting their advertising. One of the most regular bugbears I hear from my friends (who don’t work in the advertising industry, specifically video advertising, is being forced to watch a pre-roll ad before some content they actually want to watch, especially if this content is only a few minutes long in the first place.

So what can we, in the industry, do to make advertising less of a chore for the man in the street? Letting users select from one of a handful of ads is a step in the right direction, giving them more power and making them more likely to view the advertiser and publisher as one of the good guys.

Bill Gates famously said "content is king", but whether it’s editorial or advertising content, it needs to work in synchronicity with advertising models that don’t interrupt the experience of the reader.

Events at the Telegraph bring into sharp focus the need for traditional editorial, modern notions of content and traditional and native advertising to find a way of coexisting.

Although Seiken and Gallagher won’t work together it should not mean that the art of content generation has to be sacrificed.

With television money shifting to online, plus dual-screen habits providing publishers with vast opportunities to grab users’ attention, this is the age when rich content is needed to convert developments in digital technology into cold hard revenues for publishers.

Let’s hope that Gallagher’s legacy of groundbreaking content becomes the jewel in the crown of its new wearer.

Newspaper ABCs: Print circulations for May 2014

Is the Telegraph's digital revolution the right course?

NEWSPAPER ABCs: i is the only title to gain circulation in 2013