As the excitement builds ahead of the release of the new John Lewis Christmas ad, social video experts Unruly round-up the retailer's most popular ads of all time, ranked by the number of online shares.

Few brands have had such a significant impact on a national holiday than John Lewis has had on Christmas, as evidenced by the rumour mill around #OnTheMoon.

The release of the John Lewis Xmas ad has become as much a part of the festive period as the EastEnders Christmas Day special, ‘It’s A Wonderful Life’ and nan falling asleep on the sofa and a few too many sherries.

So it’s no surprise that four of the most shared Christmas global ads of all time come from the UK retailer.

How do the guys at John Lewis do it? The first skill that John Lewis has is an absolute mastery of emotional marketing. While creative appeal can prompt interest from jaded industry commentators, an ad that ignores the centrality of important emotional triggers is never going to take off on the social web.

With this in mind, the ads’ evocations of warmth, nostalgia, family and joy are incredibly powerful sharing triggers and help to explain their tremendous viral success.

With the most recent ads - 2013’s ‘The Bear & The Hare’ and 2014’s ‘Monty The Penguin’ - John Lewis also made the decision to pass on a big-budget cinema release in favour of a powerful digital-first strategy, including a succession of cross-platform teasers and targeted hashtags. Similarly, the cutesy decision to score each ad with a familiar song capitalises on the gigantic sharing potential of music videos. There is method to John Lewis’ mushiness.

So with the latest John Lewis festive ad due to be released this Friday - no doubt spawning a vast array of think pieces, reviews and funny parodies - we thought it was the ideal opportunity to come up with the most popular John Lewis Xmas ads of all time, ranked by the number of shares each of the videos attracted online.

Just have the tissues at the ready.

Though John Lewis launched its first major Christmas campaign on television in 2007, the first online ad to truly capture the public’s attention was 2013’s ‘The Bear & The Hare’.

A lovingly-animated throwback to Beatrix Potter and ‘Watership Down’, the two-minute long ad told the simple but affecting tale of a bear who continually hibernates through Christmas and his furry friend who wants him to wake up. With this spot, the brand set the standard by which all imitators trying their hand at a Christmas viral would be judged, down to the mellow acoustic cover of a familiar song, in this case Keane’s ‘Somewhere Only We Know’.

It’s no mystery why other brands have been so eager to follow John Lewis’ path. The animated spot was shared 200,000 times in the first 24 hours, making it on the day of its release in 2013 the most shared viral video (never mind online ad) in the world - for a day, at least.

By the end of the year, ‘The Bear & The Hare’ had received 1.16 million all-time shares, making it not only the most shared John Lewis Xmas ad of all time, but also the third most shared global Xmas ad of 2013, behind fellow festive behemoths Kmart and WestJet. 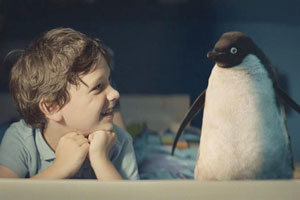 ‘The Bear & The Hare’ was a tough act to follow, and newly-invigorated competition from the likes of Sainsbury’s didn’t make John Lewis’ work any easier. But in 2014, 'Monty The Penguin' made a similarly massive splash, receiving more shares in its first 24 hours than ‘The Bear & The Hare’ had managed a year prior.

Though sticking with creative agency Adam&Eve/DDB, the new ad’s mix of real life and 3D animation was a departure from throwback animation (though the brand did opt for an appropriately weepy Tom Odell cover of John Lennon’s ‘Real Love’). John Lewis did it again, conquering Sainsbury’s slightly more controversial spot, but falling short of beating 'The Bear and the Hare'. 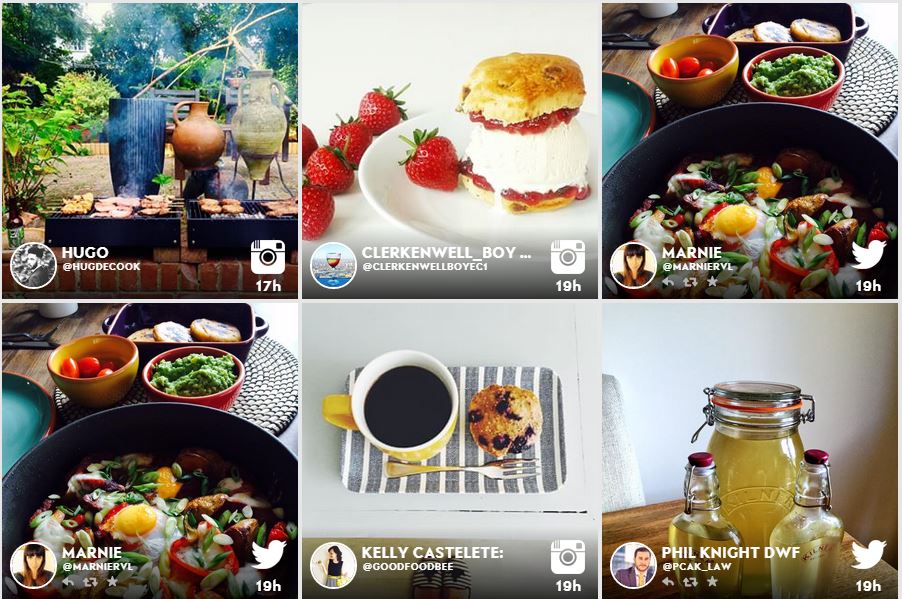 Even by John Lewis’ fairly schmaltzy standards, ‘The Long Wait’ is a cut above in terms of sentimentality.

Following the antics of a precocious young lad who just can’t wait for Christmas Day (but not necessarily for the reason you think), the spot’s sumptuous direction and perfect use of The Smiths’ miserabilia anthem ‘Please Please Please, Let Me Get What I Want’ landed it a much-earned place in the hearts of festive families everywhere.

While the arduous travels of an anthropomorphized snowman across an unforgiving landscape seems like the set-up for a horror film (or at the very least, a ‘Lord of The Rings’ spin-off), ‘The Journey’ manages to find the sweet side in some frankly unsettling imagery. Beginning by a rural cottage, our heroic water-based protagonist sets off across mountains, lakes and motorways to find an appropriate present for his beloved at home.

‘The Journey’ received a notable drop-off in shares compared to the previous year’s campaign, perhaps because blank-eyed snow creatures are somehow less relatable than cute kids who love their parents.

The earliest ad on our round-up gives a glimpse at John Lewis’ Christmas campaigns before they made the grand conceptual jump towards pumping out narrative mini-movies. While, of course, featuring a soaring piano cover, ‘A Tribute To Givers’ takes the simple premise of celebrating those who try their best to deliver a smile on Christmas Day.

Whether that’s parents sneaking a rocking horse up the stairs past their oblivious kids, a young boy leaving a Christmas stocking for his dog, or a man inexplicably trying to giftwrap a handbag in a public library, there’s a shout-out to every kind of festive giver. Now John Lewis only needs to release an ode to the gift voucher people amongst us and the Christmas tapestry will truly be complete.