Sharon Richey, founder and global chief executive of experience agency Because, is stepping back from her UK duties to focus on growing the shop in Southeast Asia.

The appointment will allow Richey to further expand the business internationally after opening in Dublin and Dubai in the past 18 months. The agency currently works with clients such as British Gas, Emaar, Renault, Nivea, Dropbox and Gillette. 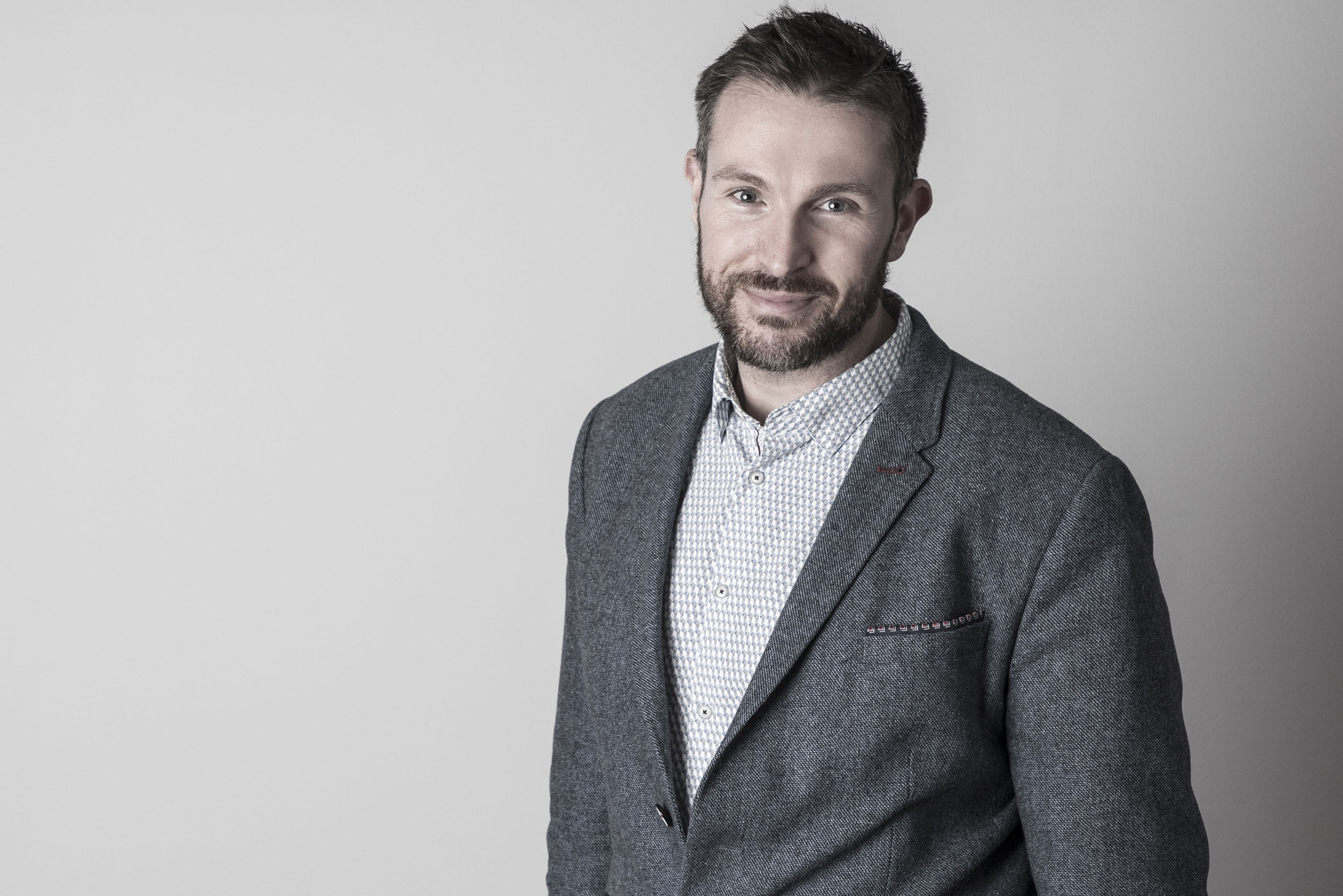 Wall’s 20-year career has also been spent at The Marketing Store, Rapp and Rapier. He has worked on brands including Unilever, Sky, Mars and Lloyds Bank.

Liz Elliott is joining the group in Australia as global business director with a remit to grow the Because client base and build relationships with brands.

Richey said: "We are driven to deliver the very best creative campaigns for the brands that we work with. Graham, Gavin and Liz bring with them a wealth of creative and commercial insights which will really strengthen the Because offering in the UK and around the world."

Letter to my younger self: Sharon Richey, Because

Natasha Blevins returns to Because to lead UK creative

Family and friends have 'more influence' over purchase decisions than celebs

Because extends footprint into Ireland

Letter to my younger self: Sharon Richey, Because