Last week’s boardroom upheavals at Publicis Groupe suggest that Robert Burns knew something when he warned about "the best-laid plans". Two years ago, it seemed to have its succession sorted, with Jean-Yves Naouri set to succeed Maurice Lévy when the latter bid au revoir. Now, after an aborted marriage with Omnicom, Lévy’s one-time heir apparent is sur son bicyclette.

Why Naouri was cast aside is a matter of speculation; he is known to have been angry at Lévy’s failure to confide in him about the Omnicom deal. Lévy, in turn, is said to have been disappointed with Naouri’s performance. Whatever the truth, Publicis Groupe’s succession issue remains unresolved.

Ironically, one of the best at smooth managerial evolution is the Publicis-owned Bartle Bogle Hegarty, whose chief executive, Ben Fennell, joined from university. It’s a similar story at Abbott Mead Vickers BBDO, led by Ian Pearman, who arrived as a graduate trainee.

Contrast these with TBWA UK, where last year’s departure of Lindsey Evans after seven months as the president was just the latest example of revolving-door management. 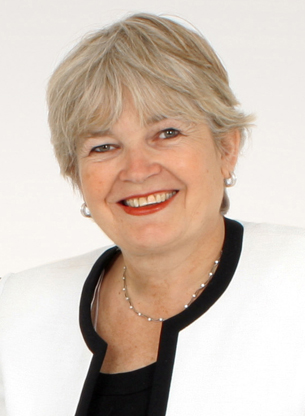 "Agencies need to be identifying future leaders from the day they join and treat them differently from those who are unlikely to be around for the long term. Too often, people are thrust into leadership roles either because they are close to a key account or because the agency fears they might leave if somebody is promoted above them. Leadership is a rare skill and agencies need to be transparent with their people by letting them know which of them are potential leaders and which are not. Running the Unilever business doesn’t necessarily qualify you." 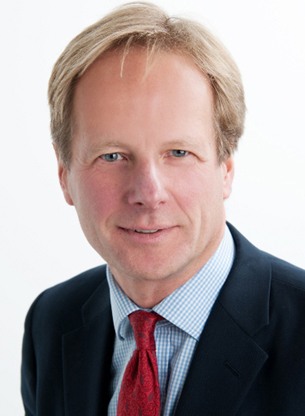 "I’m always telling agency chief executives that a big part of their job is to make themselves redundant. Finding future leaders must always be part of the corporate plan. What happens if one of your best people falls under a bus or decides to leave? Always learn from other companies about how you retain your best people and keep in touch with those who leave because, if they come back, they will be better and more rounded. Also, we advise start-ups never to put their founders’ names on the door. You’ll just turn yourself into a hard act to follow for your next-generation management." 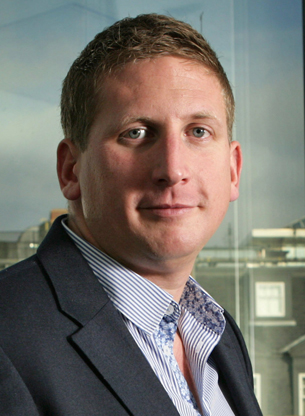 "It’s all about making sure you identify the right leadership talent from the moment it arrives. At every level of management, there should be a clear succession plan in place, so it’s vital to keep an eye on potential future leaders. It has always suited our culture to promote from the inside and hire from the outside. It doesn’t mean that nothing is going to change when the baton is passed. But if you are steeped in the culture, you understand both its flexibilities and what its weaknesses may be. In the long term, that’s very important." 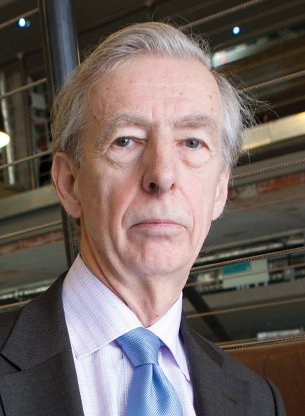 "There’s no solution to succession planning that fits every kind of agency. In an industry where people tend not to stay in jobs for a long time, Abbott Mead Vickers BBDO and Bartle Bogle Hegarty do it well by building strong teams whose members really feel they belong and take a pride in what they do. It’s different in holding companies such as Publicis Groupe and WPP, where neither Maurice Lévy nor Sir Martin Sorrell have experience of handing over to somebody else. Such strong characters are very bad at breeding successors. It’s not that they don’t want to do it, but pride gets in the way."

Is Pearman departure indicative of instability at AMV?