The director who has worked with The Chemical Brothers since their first gig shares his tips for successful creative collaborations.

Director Adam Smith got into filmmaking by having "a bit of a laugh," but soon after he stumbled upon his most enduring creative collaboration.

As a teenager Smith began making visuals for raves and nightclubs in London. In one of those clubs he met electronic music duo The Chemical Brothers (Tom Rowlands and Ed Simons), who were then called The Dust Brothers. Smith has worked with them since their first gig in 1994, creating the surreal and spectacular video elements that are a trademark of their live shows.

More than 20 years later Smith is shooting more visuals for the duo which will debut later this year. His long-term relationship with The Chemical Brothers offers some guidance in successful creative collaborations: 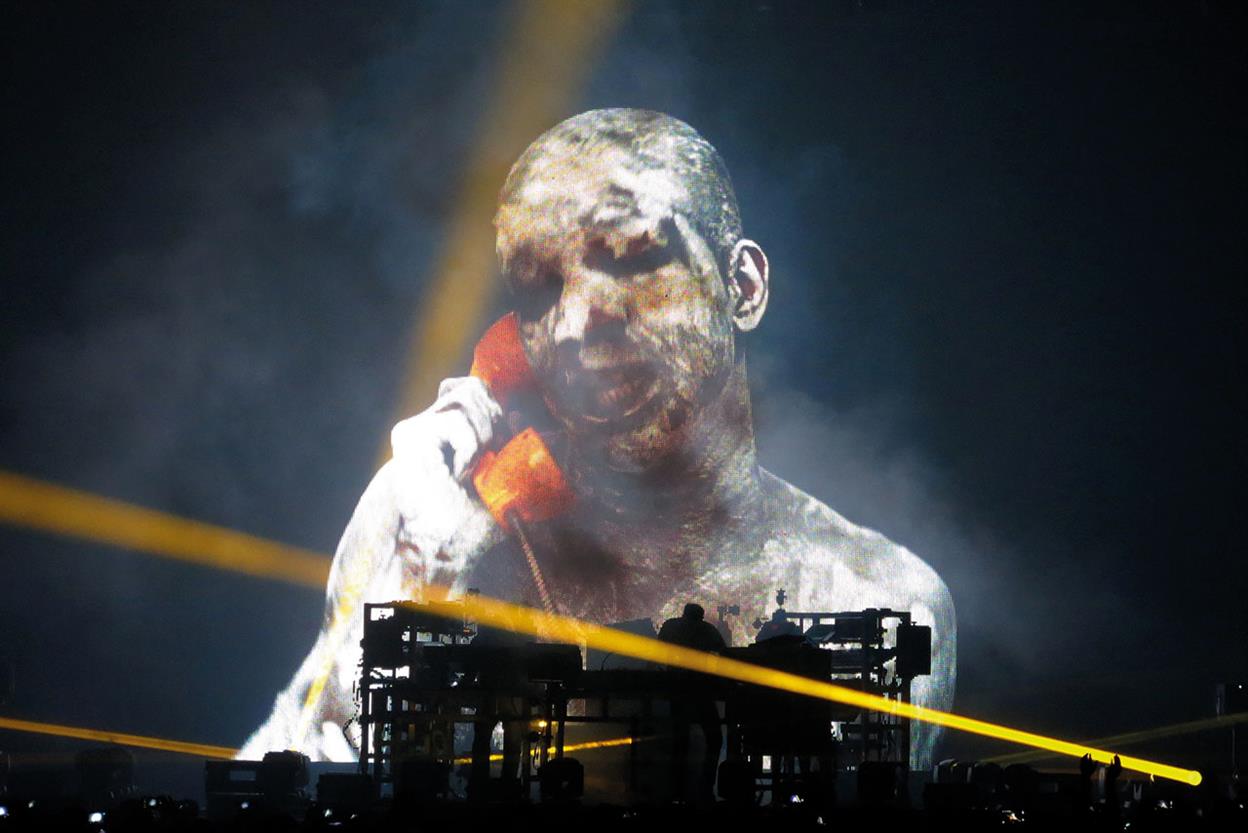 Even before his big break Smith was learning how to collaborate with others. In his teen years he co-founded a creative collective called Vegetable Vision, whose members developed projects, shared ideas and inspirations, encouraged and competed against each other.

One of the other Vegetable Vision founding members, Marcus Lyall, remains Smith’s creative partner. Smith and Lyall were behind The Chemical Brothers’ acclaimed 2012 concert film, Don’t Think, which won Best Live Film at the UK Music Video Awards in 2012.

Such projects would not have been successful without a deep level of trust with his collaborators, Smith says.

"Tom and Ed are just brilliant. We present loads of ideas and they say that sounds great, get on with it. And when they don’t like it, they’re quite often right," he says. "It’s about playing to your strengths and knowing what the other person’s strengths are, and then trusting them to do those things. You have to let go."

Beyond live music, Smith has directed TV dramas including Skins and Doctor Who, as well as an upcoming period drama for the BBC which he will begin shooting this year. In 2017 he released his first feature film, Trespass Against Us, starring Michael Fassbender and Brendan Gleeson.

Smith has also made ads for the likes of Nike, Adidas, Jaguar and The National Lottery. Advertising presents its own set of collaborative challenges.

"It’s all about finding the right people," Smith says. "You fight as much as you can for what you believe in, but ultimately you have to accept that it’s someone else’s final say. It’s hard for creative teams to let go sometimes, but if you pick the right person you’re going to get the best out of them."

The longer he’s worked, the more Smith realises, "some decisions you have to fight for and some aren’t actually worth it. It’s knowing which battles to fight."

Such battles might seem precious to new directors starting their careers, but Smith says creative work is "never going to be perfect."

"If I had a bit of advice to myself as a younger person, I should have made more things. I should have shot more, edited more, failed and then failed better. That’s where you learn," Smith says. "Sitting around talking about making a project is the death of creativity."