Does the move to bring wide-ranging and often disparate agencies together makes sense?

Village life has growing appeal for UK communications groups. Not in some rural idyll, of course, but in the heart of London, where they have been warming to the idea of housing all their specialist operations within one building (or "village"). Whether a community spirit can be created is an open question. Indeed, it may take a number of years before the concept can be properly judged to have been a success or a passing fad.

For now, groups are intent on drawing their operations under one roof. Omnicom agencies including Abbott Mead Vickers BBDO and TBWA\London are relocating to the South Bank. Meanwhile, Havas is planning to replicate the "village" strategy it has adopted in Paris and New York in King’s Cross.

Cost savings are the most obvious driving force behind what is happening, along with the hope that bringing disciplines together will foster greater collaboration. The problem is that nobody knows whether big single buildings are the answer or will just create impersonal atmospheres that stifle creativity and the greater teamwork they were meant to encourage. 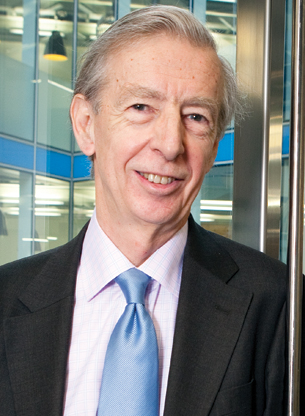 "At present, all you can say about the ‘village’ strategy is that the case isn’t proven. Cost savings are an obvious reason for doing it. Also, collaboration between different disciplines may be harder to achieve when they are housed in different buildings. But it can also be argued that creativity thrives best when people don’t feel isolated and that a single building won’t stop them being precious about their work. Maybe the answer is to put each group agency next to each other in the same street so that they can contact each other easily while remaining separate." 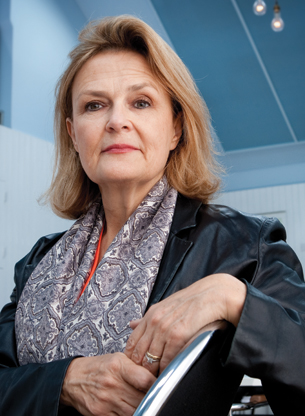 "Creating a ‘village’ doesn’t save you money – and certainly not in the short term, given what you have to spend on fitting out a new building. But our move to King’s Cross isn’t about money but creativity. It’s also an acknowledgement of the fact that, in the digital era, so many things now overlap. Also, while older people in the industry find collaboration challenging, digital-savvy young people do not. Of course, there’s a danger that such moves put agency cultures at risk. But that danger has always been present. It simply means we have a lot of work to do with our people." 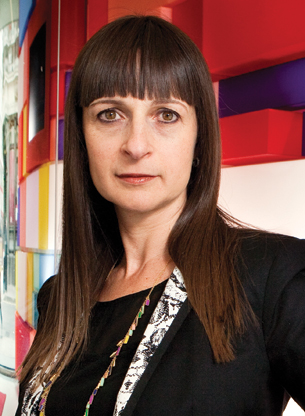 "Having been among the first groups to take this approach, we know that just pulling people together within a single building isn’t enough. Unless people feel part of something, it won’t make any difference. You need to create a community, which is why our bar is at the heart of everything and why we offer our people free breakfasts. Although our raison d’être is about being brilliant specialists, we also recognise that ideas can come from anywhere, and being in a single building allows us to put together unusual combinations of people. What’s more, clients love having so many different offerings at their disposal." 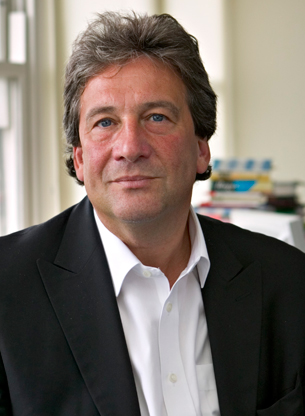 "What’s happening is undoubtedly cost-driven by agency groups obsessed with screwing down their overheads, with the result that the loss of individuality within those groups is just exacerbated. At M&C Saatchi, our companies work either out of our Golden Square headquarters or nearby buildings, but that’s very different to having everybody under one roof. The way you present yourself – even the look of your reception area – reflects a culture that’s fundamental to your business. The trouble often lies with accountants who want to take out overheads when they’re really destroying value. I hope this is a passing fad."