Qsyea choreographed the new Bose spot, "Get closer", by Grey London, which shows a girl dancing in deserted London streets. 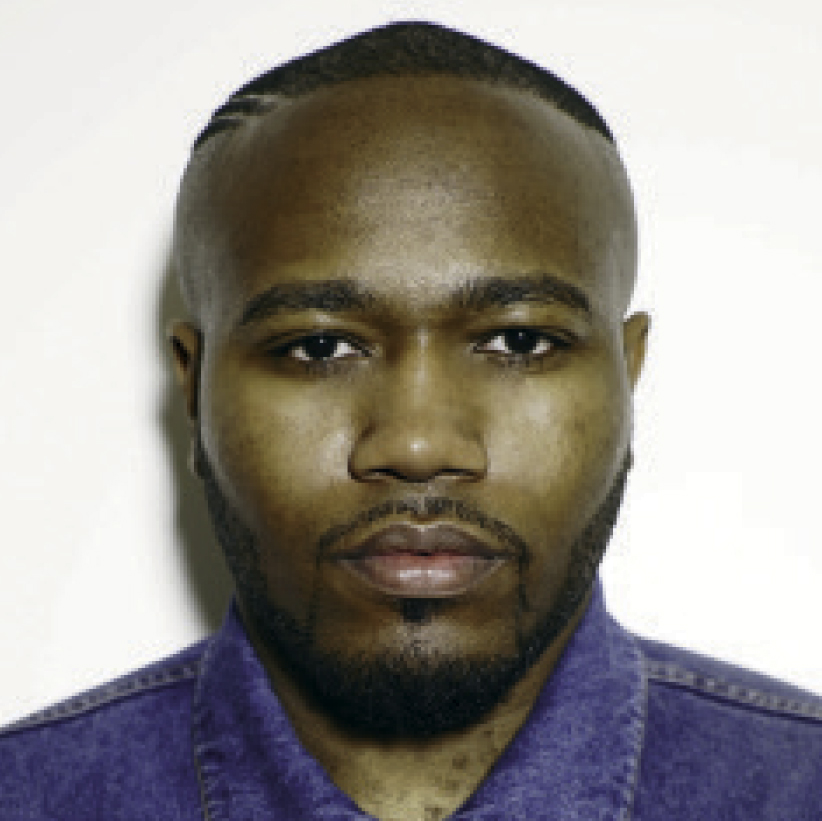 Tell us about the Bose project.
The minute I got sent the treatment for this project, it was something I instantly wanted to be part of. The team was adamant on not just having a bubble-gum ad showing cool dance moves to the latest track but, instead, something with more depth and character. We set out to take the audience on a journey through movement, sound and visuals, with London as our playground.

What was the inspiration behind the choreography?
The brief was to show a girl immersed in her own world. So I wanted to try something old but done in a new way. We live in a world caught up on "what’s next", not fully appreciating the "now" or "what has been". I wasn’t trying to reinvent the wheel but I wanted to go back to basics with the relationship between the performer, the music and the space.

How did you shoot in London without people around?
It took a lot of manpower and early starts. We had a great team, from the agency to the production and security, which meant everything ran smoothly. The public was super-helpful and realised we were trying to create something special, which helped massively. Although starting at 3am meant we had the ravers and clubbers to face… that made our job interesting and we had some seriously funny moments.

How long did the ad take to film?
We had a four-day shoot but had to be mindful as we were shooting outside, so we were dependent on natural light. Early mornings were essential – trusting the British weather was scary and clouds became a pain! But the artistic gods were on our side and we managed to get what we needed.

How did you get into dance?
Aged 17, a week away from my audition at Rada, I met a girl. I was a confident 17-year-old but I couldn’t find the words to speak to her, so when I found out she danced, I pretended I did as well. She invited me to a class, where I made an idiot of myself but fell in love with it (not her, unfortunately). I remember running home telling my mum I’m going to be a dancer. Cut to two years later – I was on stage dancing for Pink at the Brit Awards, I got a scholarship for two big dance schools, set up BirdGang Dance Company, and the rest is history.

Pick of the week: Bose "Get closer" by Grey London

Bose hires Grey London as it takes the fight to Beats