Marketing catches up with WPP's chief executive to talk technology, emerging markets and the recession.

'What planet are you on?' exclaims Sir Martin Sorrell, chief executive of WPP, the world's biggest ad agency group. He is responding to Marketing's observation that some brands still want to buy from independent agencies.

Sorrell, who pretty much invented the 'team' ad agency model (see box, below), has a view that centres on the world's biggest buyers of marketing. Tight-lipped on WPP global client HSBC, which has just called a review, Sorrell points to decisions this year by Johnson & Johnson and Pfizer to consolidate their agency needs as an indication of what global clients want.

These days, Sorrell is more likely to be found in the green room of BBC Two's Newsnight than at marketing conferences.

However, when Marketing catches up with him, it's back in his natural habitat among chief marketing officers, such as Coca-Cola's Joe Tripodi, at IBM's Leadership Exchange summit, held in Paris last month.

Speaking a day ahead of the release of WPP's third-quarter results, when it cut its growth forecasts for the year to between 2.5% and 3%, Marketing found Sorrell by turn downbeat and optimistic about the market.

You made some nice comments about Google at the IBM conference.

Yeah, but I've been making positive comments about Google for 12 months now. They're a friendlier 'frenemy' these days.

AKQA has completed its first 90 days within the WPP group. How's the integration going?

There isn't (any) integration. You could say it's co-operation and trying to build on the AKQA brand. It has opened offices in the US - Atlanta and Portland - to give itself more geographic coverage, which is the key thing, but it is a standalone brand.

You observed at the conference that brand procurement has become more powerful, since the collapse of Lehman Brothers in 2008.

Because there is limited inflation, and rises in commodity prices, most manufacturers are faced with their costs rising at a time when they don't have pricing power, and, therefore, it does get tougher (for brands). Post-Lehman, people are very concerned about liquidity. The average tenure of a chief executive is about four years; the average tenure of a chief marketing officer in the US is about two years.

You're a long-time fan of China. What's your view of it now, with that country's growth rate slowing to single digits?

It's still strong, relatively. All these things are relative. I don't think the Western press understands that China set its direction two years ago in its 12th five-year plan of lower rates of growth, but higher-quality growth. China is still growing at 7% or 8%, which we'd give our eye-teeth to do.

You've been acquiring companies in China and recently said that WPP would continue to commit a third of its free cash flow - between £300m and £400m - to acquisitions in emerging markets. How do you balance that with growing organically?

It's all organic growth. It really does irritate me, because garbage gets written. Nobody gives it any thought. Listen: our business (in China) is $1.3bn (in annual revenues) - these companies (that are being acquired) are tiny in that context. If (WPP's China business) is growing organically at 10%, that's $130m. You can't make an acquisition in China that is bigger than about $5m. So where do you think the growth comes from?

Brazil is $800m (in annual revenues for WPP). The growth there is 10% as well, or $80m. You can't buy agencies in Brazil with that revenue. (Growth in the BRIC countries) is always going to be organic growth - it's not going to be by acquisition.

Do you think tax avoidance will become unacceptable for brands and agencies alike?

Global companies choose their location, just as we went to Ireland. We went there, not because of lower Irish corporation tax rates - which people always write about, which is totally wrong - but because we were concerned (that the UK government) was going to doubly tax overseas profits that are not repatriated. This whole area is complex.

As John Browne (BP's chief executive until 2007) said in a speech at Stanford University (in 1997), CSR is not in opposition to profitability. It's broader than that now - people are thinking about their behaviours. If you're doing tax-avoidance schemes, can you go too far? If you're shorting shares ... all these things are being called into question. It's not easy.

How do you feel about the UK government currently?

The government is doing a good job technically, but I just wish it would have a bigger plan. It doesn't have an all-embracing plan on education, technology, hardware, software, immigration policy, taxation policy.

Maybe it's understandable, like when you run a company, you get dragged off course by events. You worry about what the red-tops will say about everything you do, and if you're asking people to accept austerity for a long period of time - 2018 is the latest George Osborne estimate - it's a very hard sell. That means it will have another election in which it will have to sell 'austerity is good for you', which is hard to do.

The coalition government is slowly returning to the advertising fold via the Government Communication Centre, which must be good for WPP.

We still do the media buying for the government through M4C. The government wanted to save costs, and then they saw there was a benefit to co-ordination. They understand the benefits of joined-up government.

What was the main thing you learned from the IBM conference?

The basis of the conference is trying to bring the chief marketing officer and the chief information officer together. When I look at what we do, we tend historically to focus on chief marketers, and not enough in terms of the science of marketing and the application of technology. Chief information officers are our new constituency; we have not tended to focus on them in the past.

WPP has never ventured as far as IBM into technology.

Well, not so much into hardware, but we have platforms such as Xaxis (an audience-based, technology and data-buying platform used by GroupM). So we're more technological than anyone else in our industry. Half of our business is in digital and quantitative stuff, so we've probably ventured further than any in our industry, although not as much as people involved in the science of marketing.

You've observed this is the first generation that has gone cradle to graduation as digital natives. Do you feel this shift is reflected when you walk into WPP agencies?

The structure of the company is very different from what it was 10 or 15 years ago. It's more Brazilian, more Russian, more Indian, more Chinese, it's more search, video display, social, and, last but not least, more mobile.

It's more technological, more data-driven, we employ more people with PhDs, more programmers, so it's different in that sense.

This year we've had great marketing diversions such as the Olympics. How do you view the outlook for 2013?

It will continue to be difficult. A lot of people talk about the lost decade in Western Europe, which we are theoretically half way through, having started with (the collapse of) Lehman in 2008. So, yes, difficult times.

WPP: TAKING ONE FOR THE TEAM 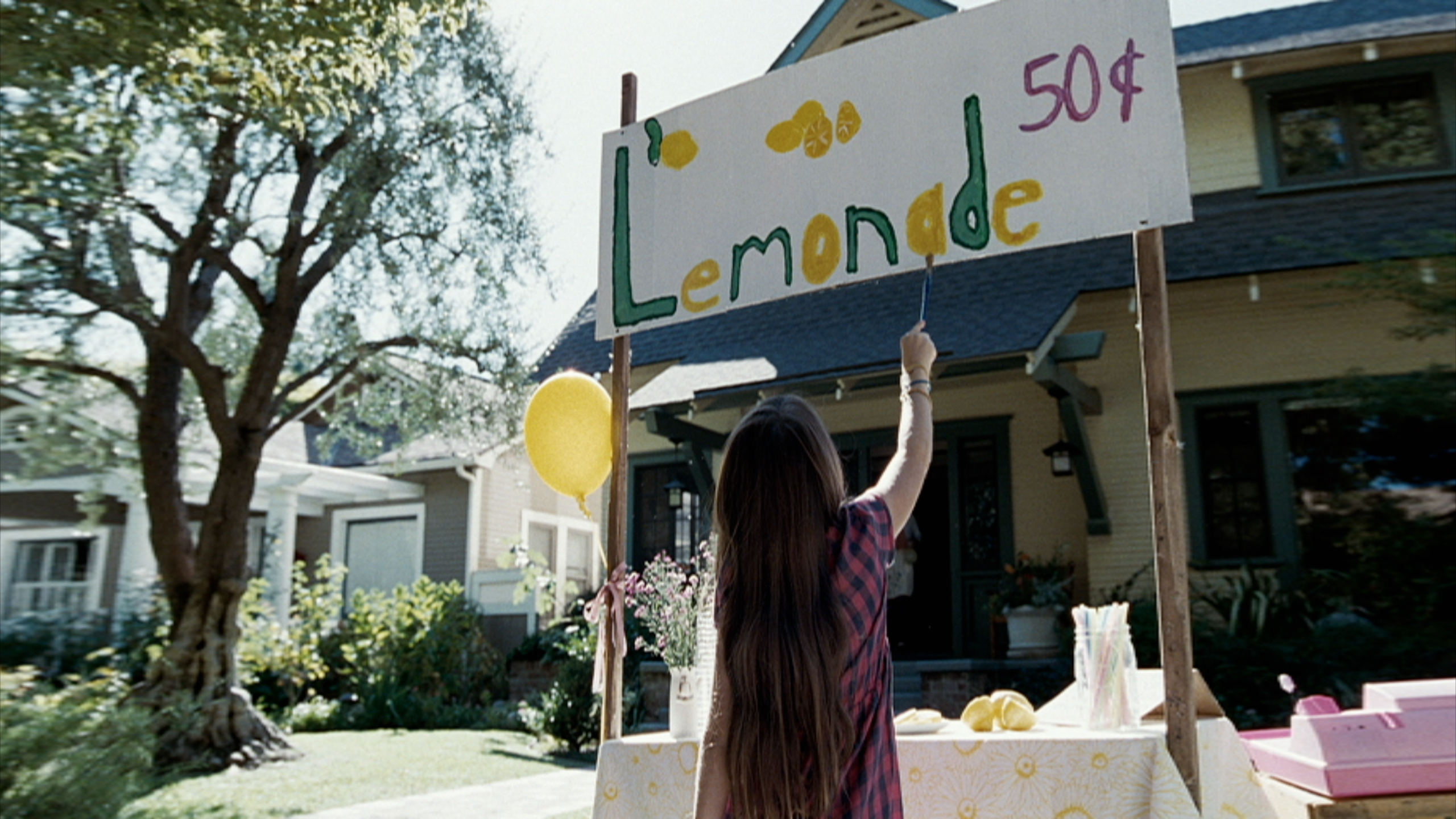 WPP has created more than 30 cross-agency units to service some of its global accounts, either across existing agencies, or by creating a bespoke shop. Here's a sample:

What marketers should know about the Publicis and Omnicom merger

Sir Martin Sorrell: It is 'wrong' to consider marketing a cost

Sir Martin Sorrell: 'Losing something still gets to me'

WPP set for return to UK in January

Sir Martin Sorrell: why Facebook and Google need to hold their nerve

What does HSBC's agency review mean for its marketing strategy?