At the age of 69, Sir Martin Sorrell is entitled to a Freedom Pass allowing him to travel for nothing on London's buses and Tubes, free prescriptions and cut-price cinema tickets.

He has also had a record 70 per cent pay hike, bringing his total remuneration package for this year to almost £30 million.

Whether or not WPP’s chief executive is entitled to that too is a more debatable question. Even when compared with the huge salaries commanded by Britain’s leading bosses, the figure is eye-watering. For WPP’s board, which has had to quell previous shareholder revolts over pay levels, the matter is highly sensitive. Some commentators believe that the board has no choice but to reward Sorrell massively because the group’s future is unimaginable without him.

Sorrell’s response to criticism is that it was he who took the risks – and, therefore, he who should reap the rewards – from evolving WPP from a two-man operation working out of a single room in Holborn into a marketing leviathan that last year reported an 18.7 per cent leap in pre-tax profits to £1.29 billion. 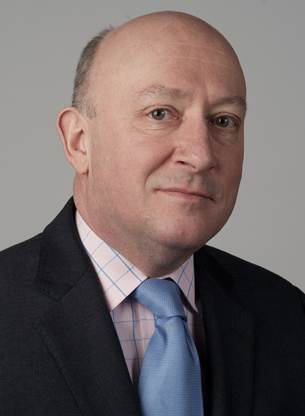 "The initial reaction to Sorrell’s remuneration would be to ask what could he possibly spend it on, and how much the size of the package is simply a reflection of his ego. That said, Sorrell personifies WPP just as Nigel Farage personifies UKIP. He has increased profits and market share so, arguably, it is right that he should share the benefits. The problem is that WPP has to pay him a seemingly insane amount of money because they cannot imagine what they would do without him. At 69,  Sorrell should really be planning his succession. By doing that, he would really be earning his money." 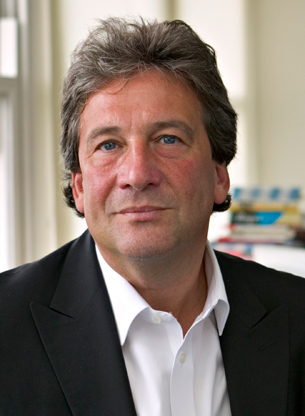 "Is Sorrell worth what WPP is paying him? Absolutely. He provides the logic to WPP. Without him, there would be little point to the group, which would then be in danger of turning into a rudderless conglomerate. Of course, shareholders are bound to be concerned about what is an awfully large amount of money. But it is also true that Sorrell has created something amazing in WPP. He saw early on the benefits of media centralisation and digital media’s potential. If he has done well for himself, he has also done well for WPP’s shareholders, who understand how vital he is. It’s a good relationship." 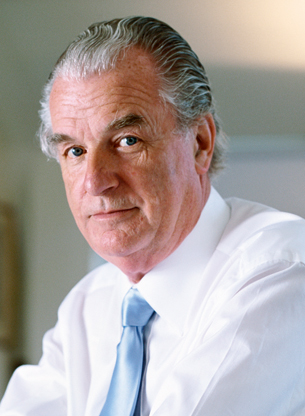 "Sorrell is worth what he is paid and more. The comment on Twitter and Facebook ensures that he will continue getting plenty of abuse, but he is tough enough to take all the sneering, jealously and envy. The fact is that his rewards are determined by his value in the marketplace – and not on the value put on him by an outsider. His salary has to be approved by the WPP board and appraised by financial watchdogs. One day, WPP will have to exist without him. But how can you say today that he is not worth his remuneration package when you cannot be sure anybody else could do what he does." 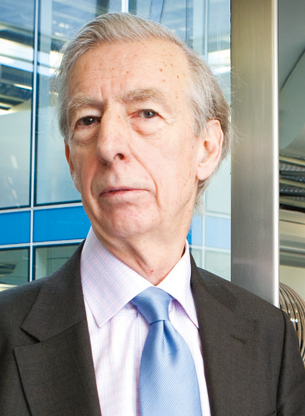 "Whether or not Sorrell is worth his pay package is an incredibly difficult question to answer. On one hand, he has built a massive business of considerable value both to the UK’s economy and its prestige. On the other, it is impossible to say whether anybody else could run it better. Of course, his rewards should be commensurate with what his industry peers, such as Maurice Lévy and John Wren, are earning. But if I was a WPP shareholder, I would be more concerned about what happens after Sorrell. I do not understand why the company is not giving a better steer about what its intentions are."