Event's pick of the best new and upcoming rooftop bars, restaurants and event venues in the UK.

Re-opening on 1 May with a new roof, sound system and acoustic barriers, this pop-up hosts an array of film screenings and food stalls, but is also available for private hire. The area has the capacity for 220 people. 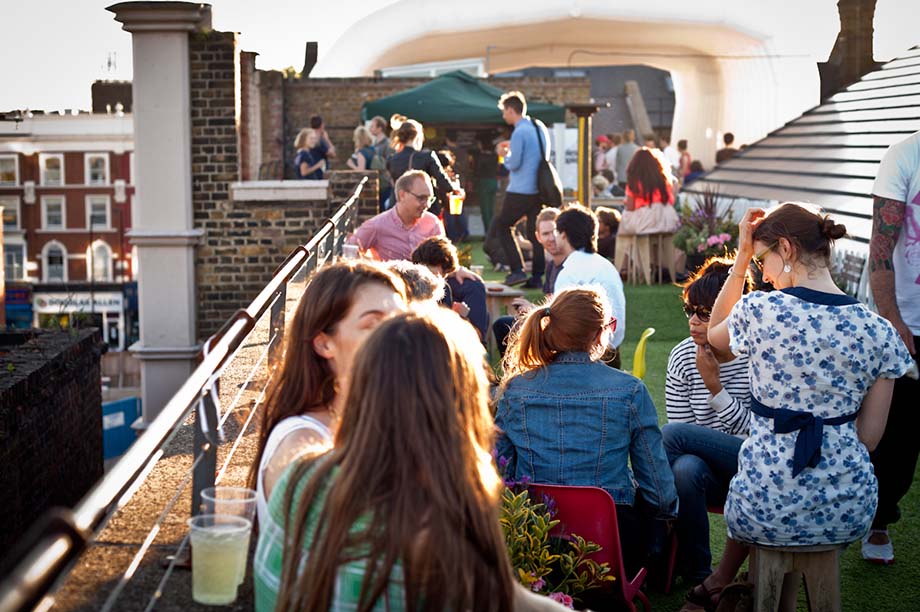 Set up by former Manchester United teammates Ryan Giggs and Gary Neville, Hotel Football boasts Heaven – an 11th-floor rooftop football pitch. The space has a retractable roof and can be privately hired for events of up to 200 people. 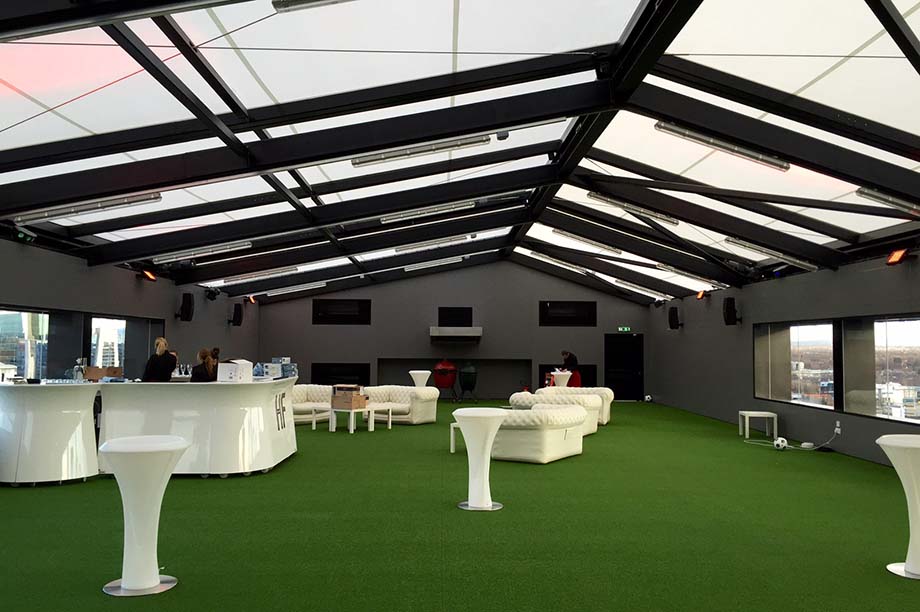 The riverside rooftop bar at the Mondrian London hotel is available for private hire for up to 250 guests. The hotel also has six event spaces including a 56-seat, private screening room. 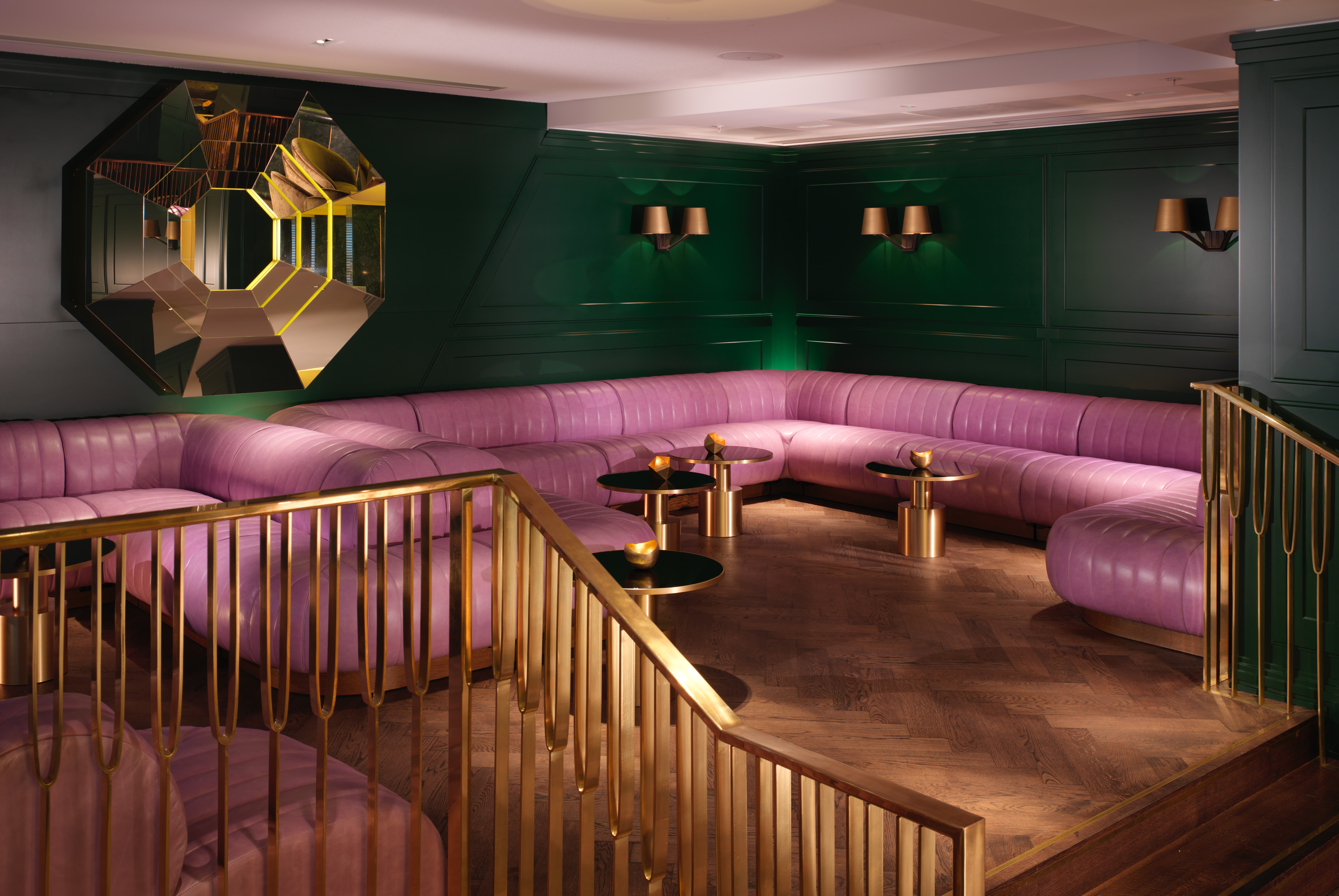 Celebrity chef Marco Pierre White will open a rooftop restaurant at the top of the four-star Hotel Indigo. The £10m development in Queen Street will open in the autumn of 2016. 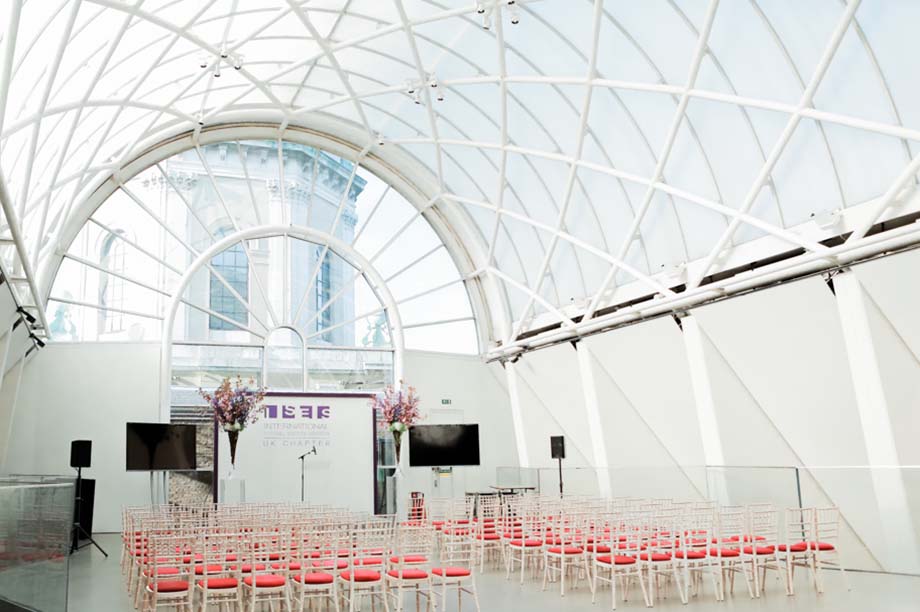 In the summer of 2014, IWM London re-opened with new evening event spaces, including a suspended gallery in the rooftop with space for up to 180 people. The museum’s reconfigured atrium can also seat 350 guests and there are a number of smaller rooms that can host between 10 and 50 people. 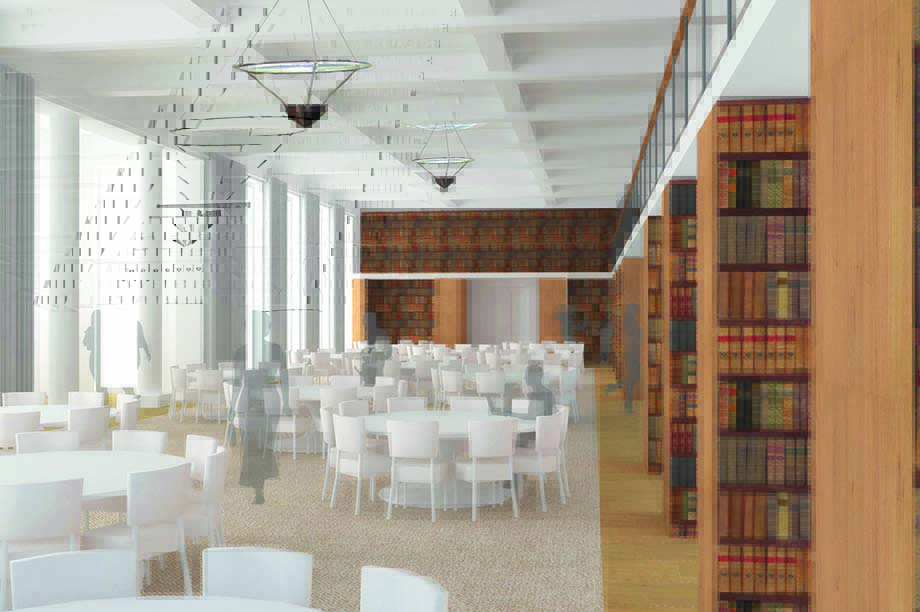 The space can accommodate 200 people and will be available for meetings and private events from 16 October 2015, with the venue fully opening on 1 November.

Along with the roof terrace, key improvements to the venue will include an enlarged riverside suite and a new second lecture theatre.

More: Four of the best gastronomic venues, plus new event spaces in London