What did the mobile network learn about targeting people aged 25 and under from last summer's launch of its SIM-only 'endless data' Voxi product? Vodafone's head of sponsorship and activation Daniel Underwood talks to Gurjit Degun

Boxer Anthony Joshua and singers Dua Lipa and Liam Payne were just some of the big names that Vodafone turned to when it put on an event to target a younger audience with the launch of its youth network, Voxi. 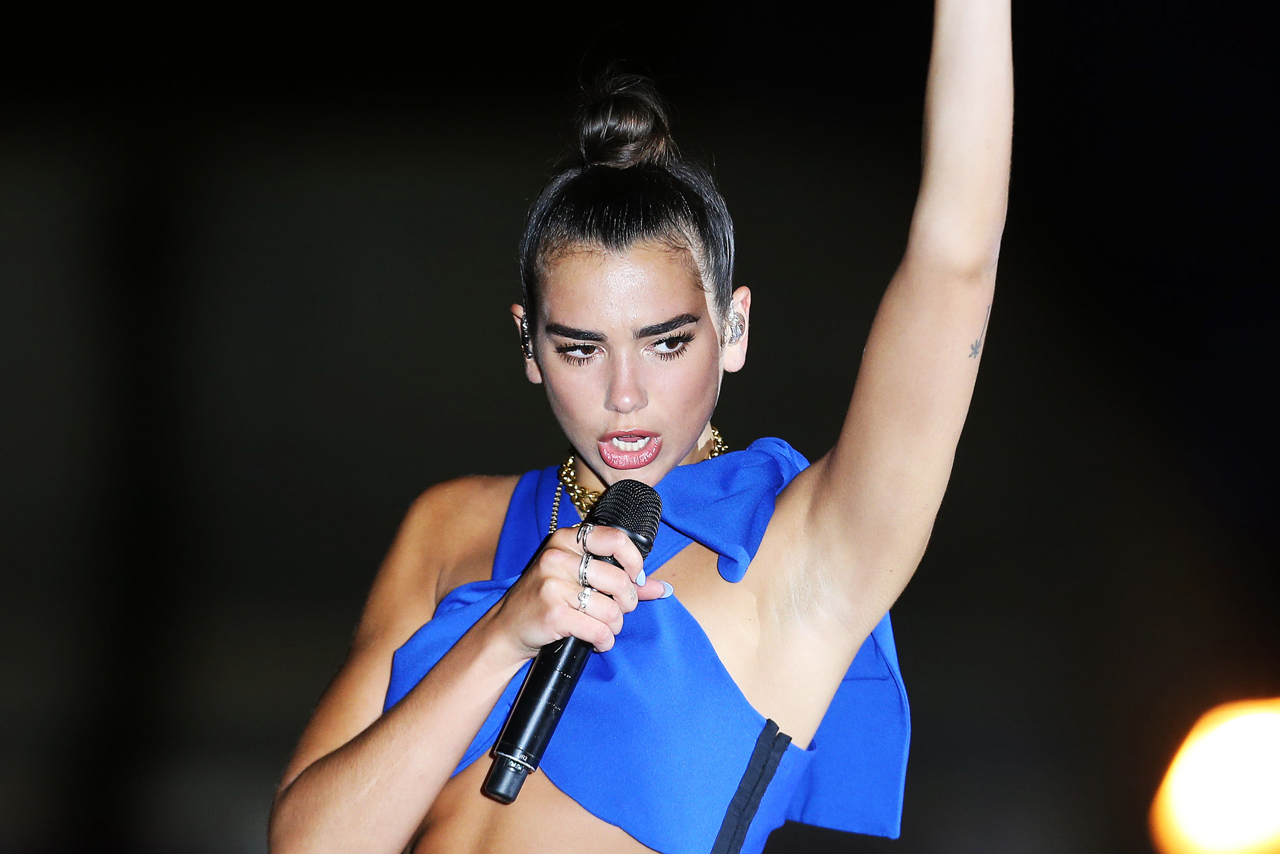 The brand managed to nab the music artists for the event in September last year just as they were becoming popular among a younger crowd – Dua Lipa this year picked up two Brit Awards.

The live music event for 500 guests, outside the Old Truman Brewery, featured projections of the Voxi logo across the East London landmark. Vodafone’s head of sponsorship and activation, Daniel Underwood, says the plan was to reach an audience of more than 10 million 16- to 25-year-olds across social media – and that was just what the campaign achieved.

He says that there was a big emphasis on "social currency" for the campaign, which helped the brand record 909,000 views of the livestreamed performances on Twitter, 10,000 new social-media followers and 22,000 visits to the Voxi website.

Here Underwood offers his top tips, based on what he’s learned about targeting a younger audience and how to launch a new product using an experience.

"You’ve got to do something that appeals to the audience and lives in their world, so don’t try to be too forceful in terms of product messaging. You want to create something that they see worthy of sharing and want to go and tell their friends about."

The importance of influencers

"The quality of those that were attending and performing was really important. We had a range of acts across a number of different music genres, different tastes, different styles, who all really appeal to that age bracket. 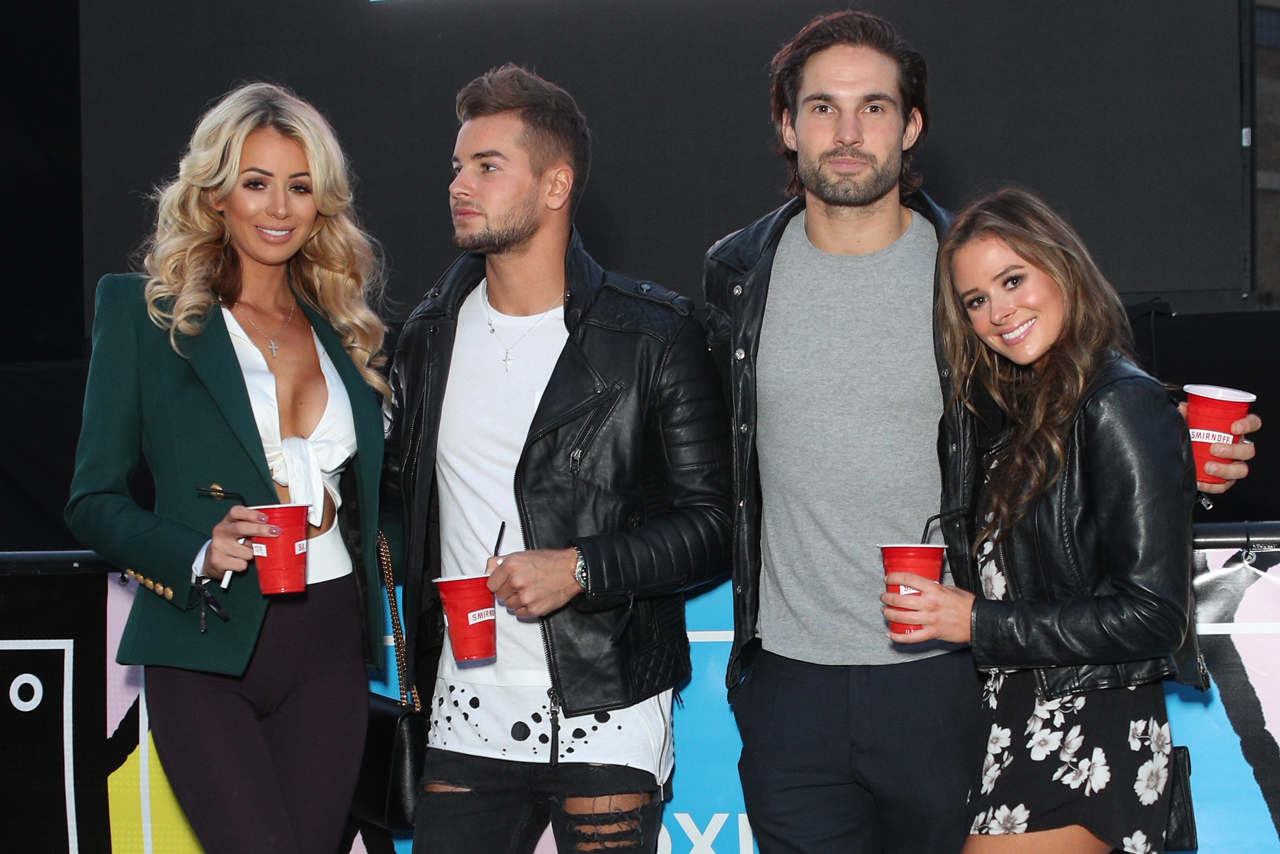 "They were the curated talent, so you have to work really closely with them on something they want to do and how they want it to look and feel as much as the brand does.

"Talent is so important, so we had lots of influential young people in attendance, aspirational people, the people the target audience is going to get excited about and already have an interest in."

Set yourself a vision

"Don’t be afraid to be creative on how the event looks and do something that they haven’t seen before. This was not just a pop-up gig or a secret gig, this was projections on the Truman Brewery, on buildings, a unique space in east London with a very small crowd, but then millions were able to engage with it online on the night and afterwards. It was how we designed it and how we looked so that it recreated the frame, which was the Voxi logo, so everything happened within the frame."

Don’t dictate to the audience

"You want to invite them into that world, you don’t want to dictate to them. You want to create moments and memories for them. This is all marketing that was carefully designed by that audience, so involve them in your planning and creative thinking, don’t dream it up for them. It’s close understanding of the audience."

"The main thing is to make sure it doesn’t just live in one channel, so maximise the opportunities through social and PR. You don’t want to be investing in something that can’t live on – treat it as a content factory, so if you do an event you can capture loads of things that day or evening and use that for future marketing."

"Work with the talent beyond the launch so that it’s not just a moment in time. What’s the reason you’ve decided to work with them? And you’ll get much more from it. It will appeal much more to the audience as well.

"For example, we worked with Anthony Joshua at the launch event – he attended and did some interviews – and we continued that by creating content with him right up until six months after the launch."

Dads at the disco: why are awards shows still stuck in broadcast mode?

State of play: the events tech market in 2018

Behind the scenes: Vodafone's activation at Capital's Summertime Ball