The event marked an apparent change in approach by Sky Media to be more publicly assertive in addressing brands and media agencies.

The sales house also mentioned without fanfare that it has created an “innovation council” made up of advertisers to discuss ad product ideas. Brands that commit to its top-tier ‘Now’ streaming partnership become members of this council and this gives them access to research and to influence and input on Sky's "development roadmap". These advertisers are also first to test and trial the innovations when they go live.

Much of the event’s content was a recap of Sky Media achievements in 2020, such as launching CFlight, the linear and video-on-demand measurement tool. Its rivals ITV and Channel 4 are expected to begin using CFlight, too, this Autumn.

CFlight calculates de-duplicated reach for linear and VOD, and is held to prove that VOD adds incremental reach. Sky said it is planning to add addressable audiences to CFlight, allowing advertisers to measure how targeting strategies performed.

Sky Media will begin adding QR codes to TV ads that will, for example, allow retailers to promote exclusive offers to people that have seen and responded to that ad. Sky Media has developed measurement capabilities that allow advertisers to directly attribute website visits, browsing and sales to their TV campaigns. It believes it is the only broadcaster that is able to link back sales with viewing data. 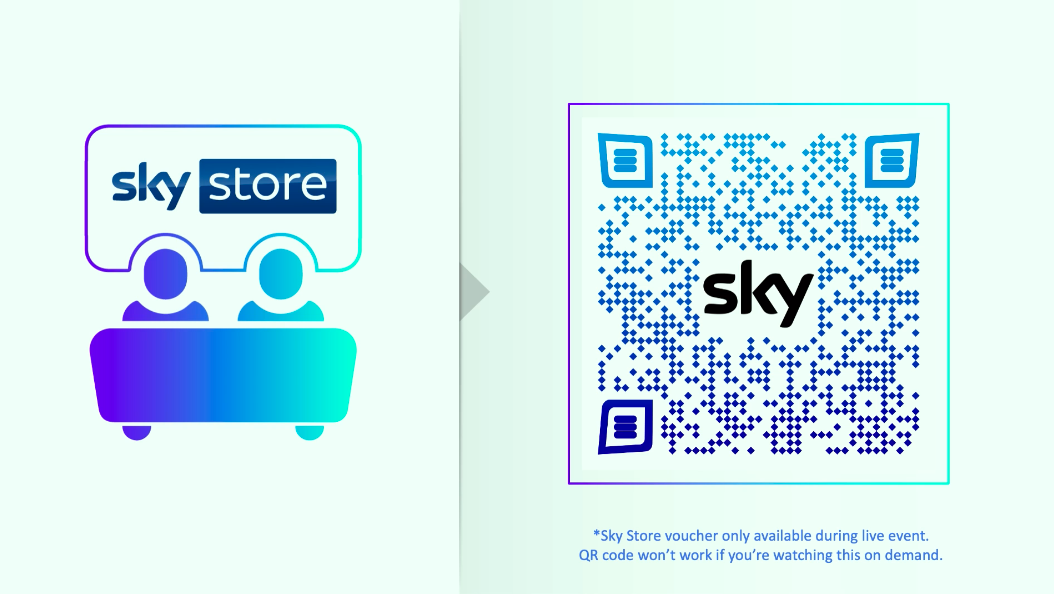 Sarah Jones, director of planning at Sky Media, cited evidence in the US that shows a QR code gives a 30% higher response rate than industry benchmarks for digital ads.

Having a successful “shoppable ads” offer would enable Sky to better compete with Facebook and Google and capture more spend in the booming ecommerce market, as well as more “long-tail” adspend from newer companies or direct-to-consumer brands that want more direct-response advertising as opposed to brand-building spots.

Sky Media is developing Pause Ads, which is currently in the testing phase. It will be sold as a brand partnership to ensure any campaign fits well with the Sky user experience.

It is likely to be activated when a user pauses live TV. After five seconds a fixed display ad would appear and stay on screen until the user resumes watching. Netflix users will be familiar with how the streaming service begins showing promotional posters for its own shows if a user has paused a show for a few minutes.

Jones said: “While the TV’s on pause, what a great opportunity to fill some dead time with a relevant ad? Maybe [an ad] for KitKat, Guinness, or a meditation app?

“We’re asking advertisers from our innovation council what else they’re keen to try out.”

It is also possible that the Shoppable capability will be able to be integrated into Pause Ads.

Dev Sangani, director of capabilities at Sky Media, announced it now has “the lowest ad load that there is in the on-demand space.”

Mid-roll ad breaks on Sky Go are now 60 seconds in length, down from 150 seconds. This change was made last month.

“That’s a huge win-win,” Sangani said. “Less interruption from a customer experience point of view, more ability to have cut-through and be remembered from an advertising perspective.

This represents a 30% reduction of ad-load across Sky’s on-demand platforms. US research has told the company thata shorter ad breaks are shown to drive higher ad recall (by 30%) and purchase intent (by 10%) compared to industry benchmarks.

Sangani added that [in January] Sky Media launched a single “one campaign” booking system, on which advertisers can book “one campaign, one price, with one depuplicated measure”.

“Later this year we’re going to release a planning tool,” he added. “For the first time ever it will help you understand or choose what the optimal linear / on-demand campaign split should be, depending on the audiences you’re reaching, time of the year, and the content that you’re going after."

Changing of the guard

The upfronts event ended with a bespoke edition of The Gloves Are Off, hosted by Sky Sports Boxing’s Johnny Nelson, in which Pearson and his predecessor, Sky Media veteran John Litster, contrived to “face off” in a boxing ring. 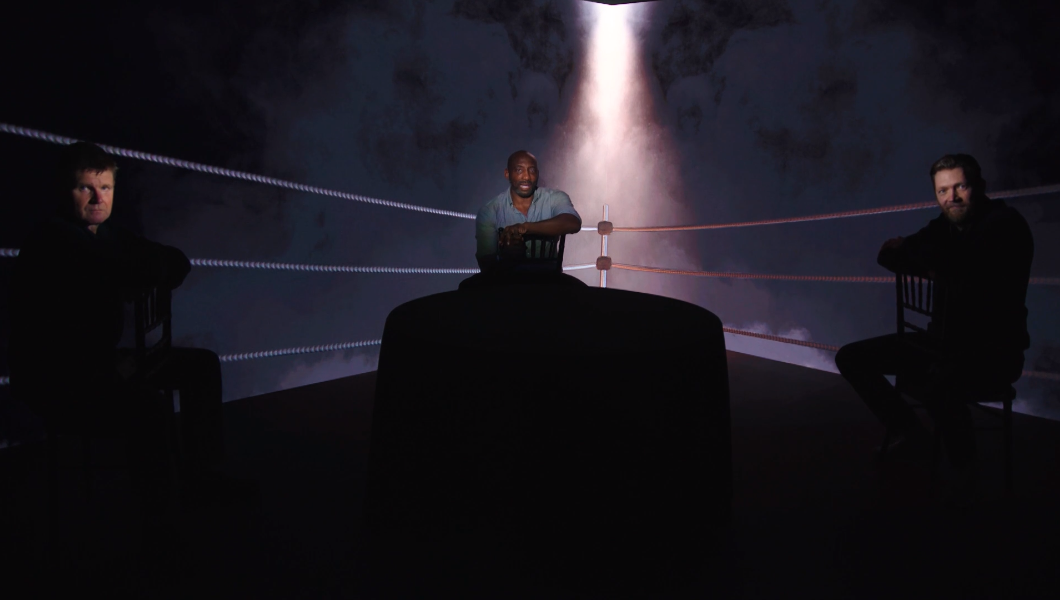 Styled as a clash, the performance was effectively a goodbye tribute for Litster, who has been at the company for 25 years. Litster is now managing director at Sky Media Europe, having spent seven years in the UK MD role.

The upfronts were broadcast on 28 April but Sky embargoed its announcements until today, following the release of parent company Comcast's quarterly financial earnings. The earnings showed Sky ad sales were up 3.4% to $574m (£413m) in the  first three months of 2021, compared to the same period last year.