Songwriter Max Martin's classic hits soundtrack the musical and have powered the careers of several bestselling artists, including those who appeared in Smash Hits before its closure in 2006, such as *NSync and Britney Spears.

The one-off issue will celebrate pop nostalgia with classic Smash Hits features, including a "5 minutes with" interview with *NSync and poster, song lyrics, a word search, a "Which 90s band would you be in?" quiz, Britney trivia and a Biscuit Tin interview with Jessie J.

It also carries a feature about Max Martin and & Juliet, which shows its audience a new twist on the character’s life after Romeo.

The magazine will be handed out at a range of central London Underground stations today (4 November), with a print run of 50,000.

Abby Carvosso, group managing director of Bauer Media Advertising, said: "Magazines have the power to deliver high-quality attention at exceptional value for advertisers and what better way to capture attention than bringing the iconic Smash Hits back for a one-off special. This unique partnership has seen us connect with pop fanatics through the pioneering voice in pop culture to drive audiences to & Juliet." 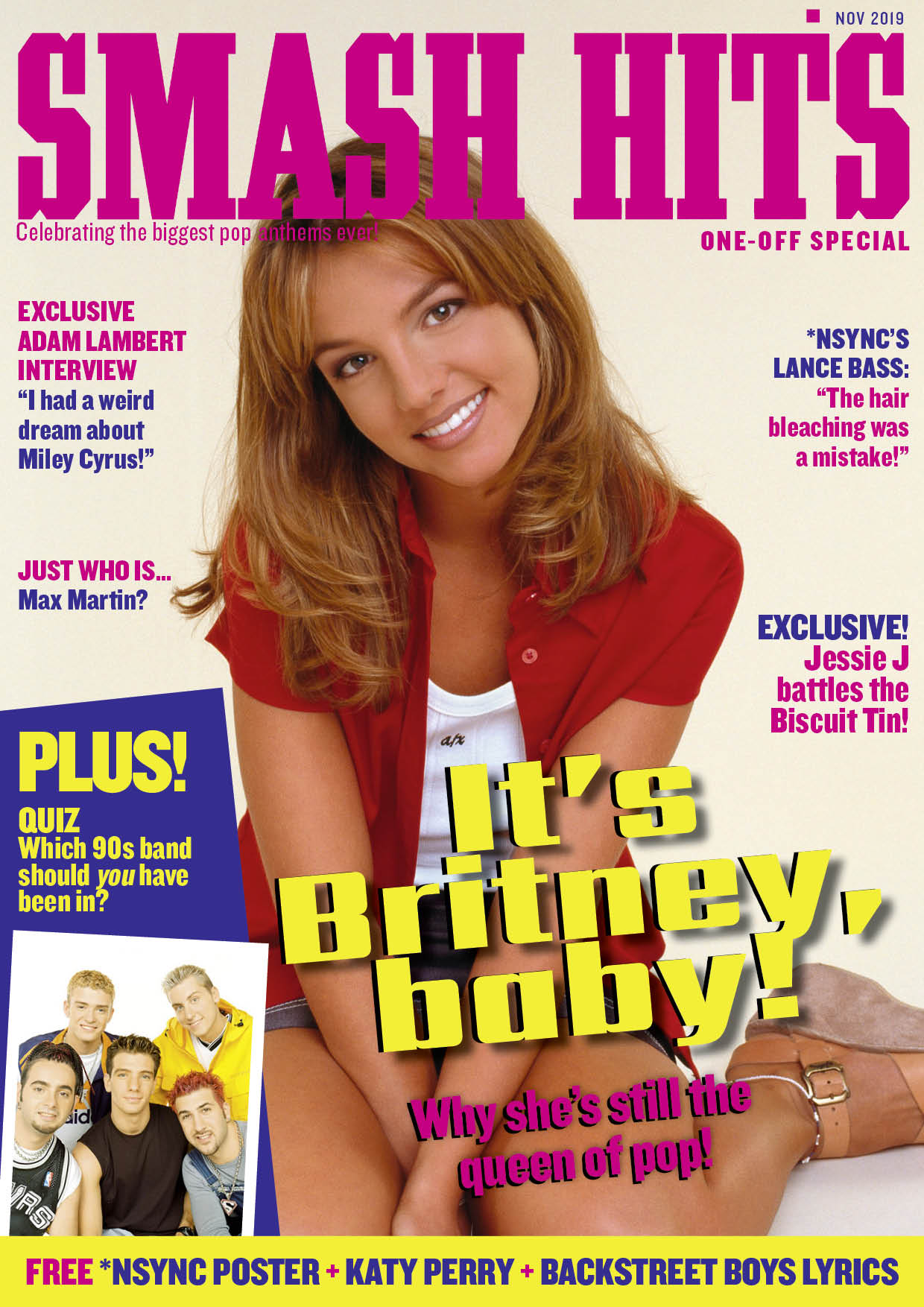