Tokyo 2020 will mark Snapchat's third Olympic collab with the channel.

Snapchat is going for gold with its Olympics coverage which will include curated Stories, behind-the-scenes footage, Snaps from athletes and much more.

This would be Snapchat’s third partnership with NBC Olympics, following on collaborations for the 2016 Rio Olympics and the 2018 Winter Olympics in Pyeongchang.

But in internet time, two years might as well be a millennium, meaning that Snapchat is entering this year’s games with a host of new tricks up its sleeve, including AR lenses, shows that update in near-real-time, and behind the scenes snippets that only require a phone. 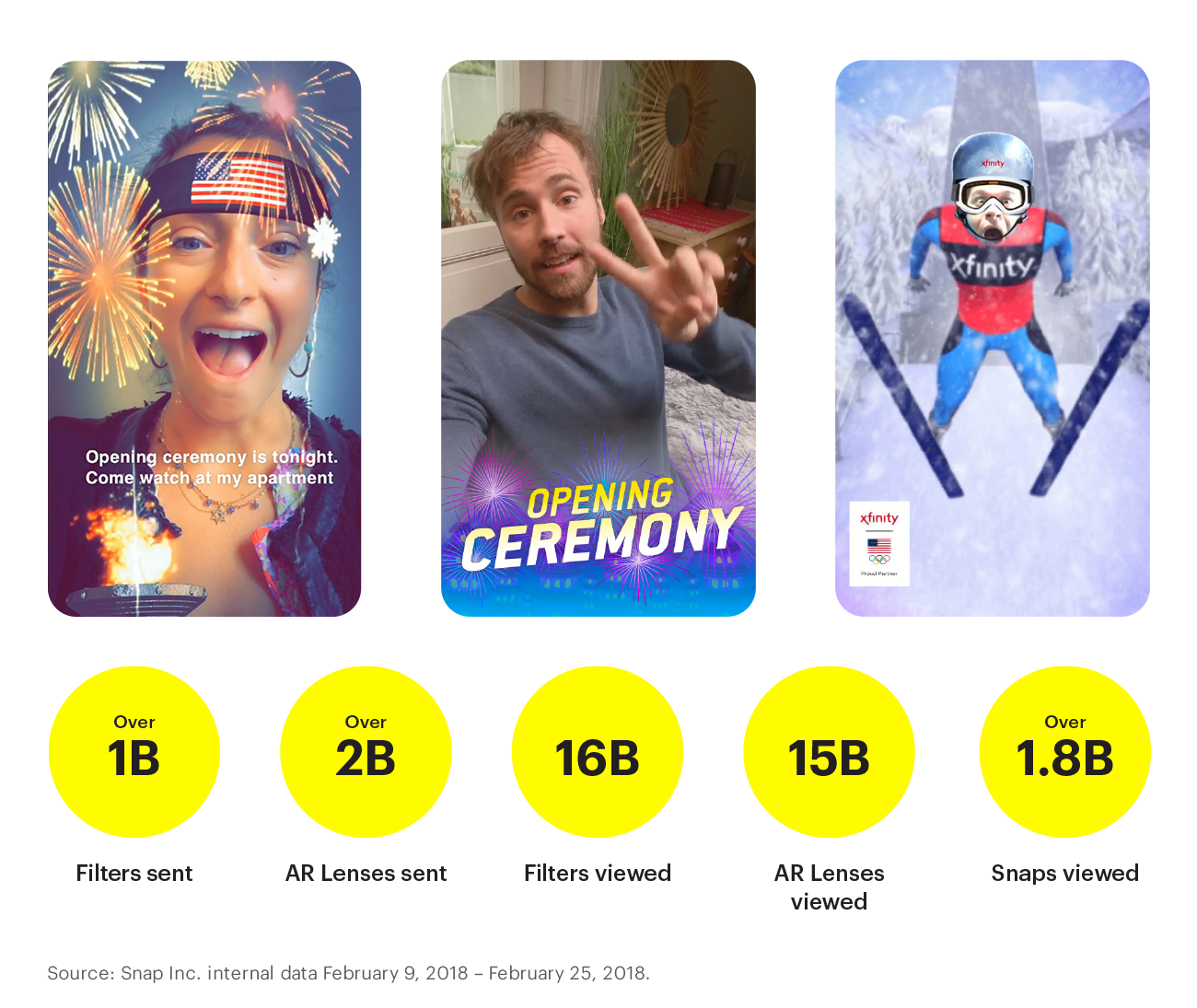 "In terms of live sports, our platform has evolved rapidly since the last Olympics, so we can look to March Madness and the Super Bowl for insight," said Jeff Miller, director of creative strategy at Snapchat.

"Nearly 75 percent of Snapchatters who intend to watch March Madness next month already use Snapchat while watching live sports. Of that group, over 60 percent check out Stories related to the live game -- making curated content on Snapchat a natural place to advertise," he added. 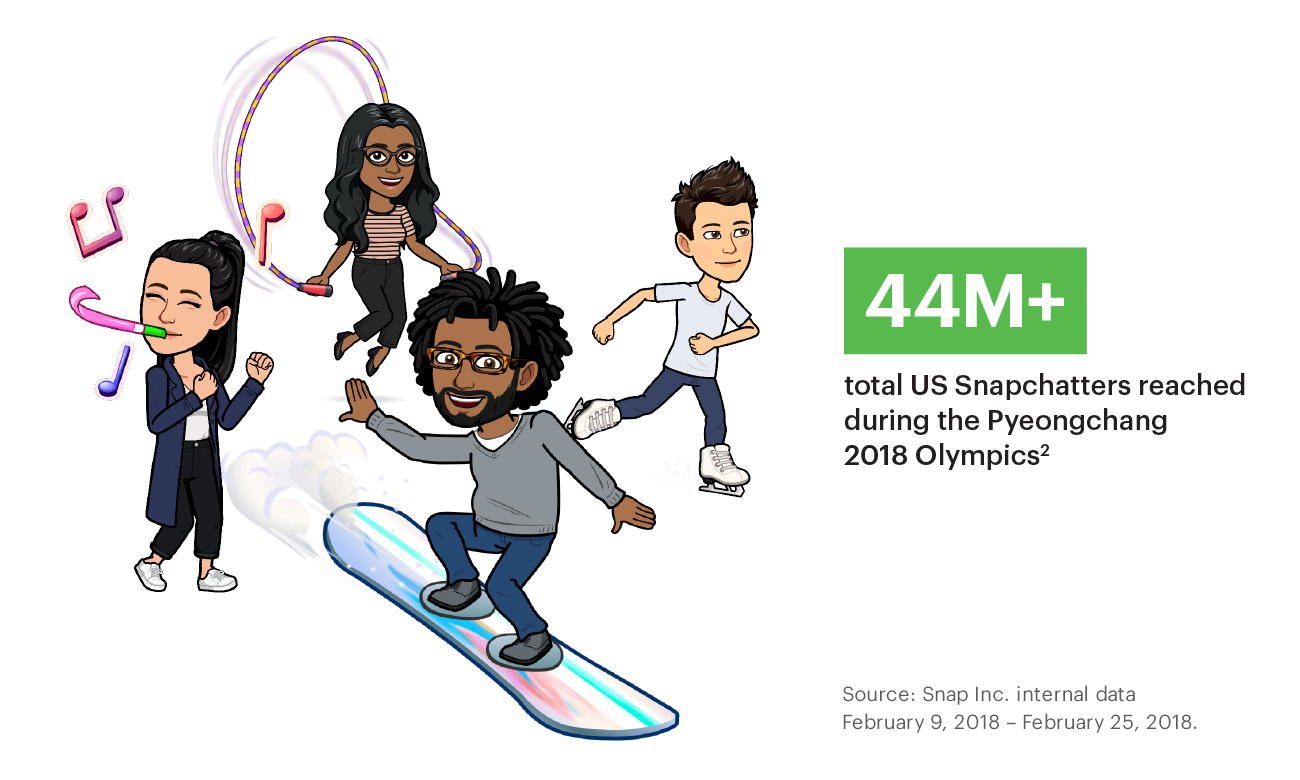 According to Miller: "The biggest difference from Games to Games is how quickly our platform evolves in each two-year span. For a fraction of the price of a prime TV spot, brands are using platforms like Snapchat to amplify their traditional campaigns while driving engagement."

For younger generations who may not be willing to catch the Olympics on television, Snapchat is offering a viable, and fun alternative way to watch the action.

All launch sponsors are now in place for NBCU's Peacock