Industry experts say the platform better gain more users if it wants to compete with its number one copier.

Instagram and Snapchat’s ongoing race for ad dollars reached new heights last week. First, Snapchat unveiled its new "Snap to Store" ad product on Wednesday, giving advertisers the ability to measure foot traffic from their ads. Then, a day after, Instagram fired back with the announcement that its Snapchat-like Stories are bringing in 200 million daily users, a significant leap ahead of Snapchat’s 161 million.

Sure, Snapchat’s new "Snap to Store" feature is exciting (which brand doesn't want to see their ads work?), but can it redeem the platform now that Instagram has more people who view its Stories than Snapchat has who view its entire app?

Campaign US asked industry experts about their opinions: 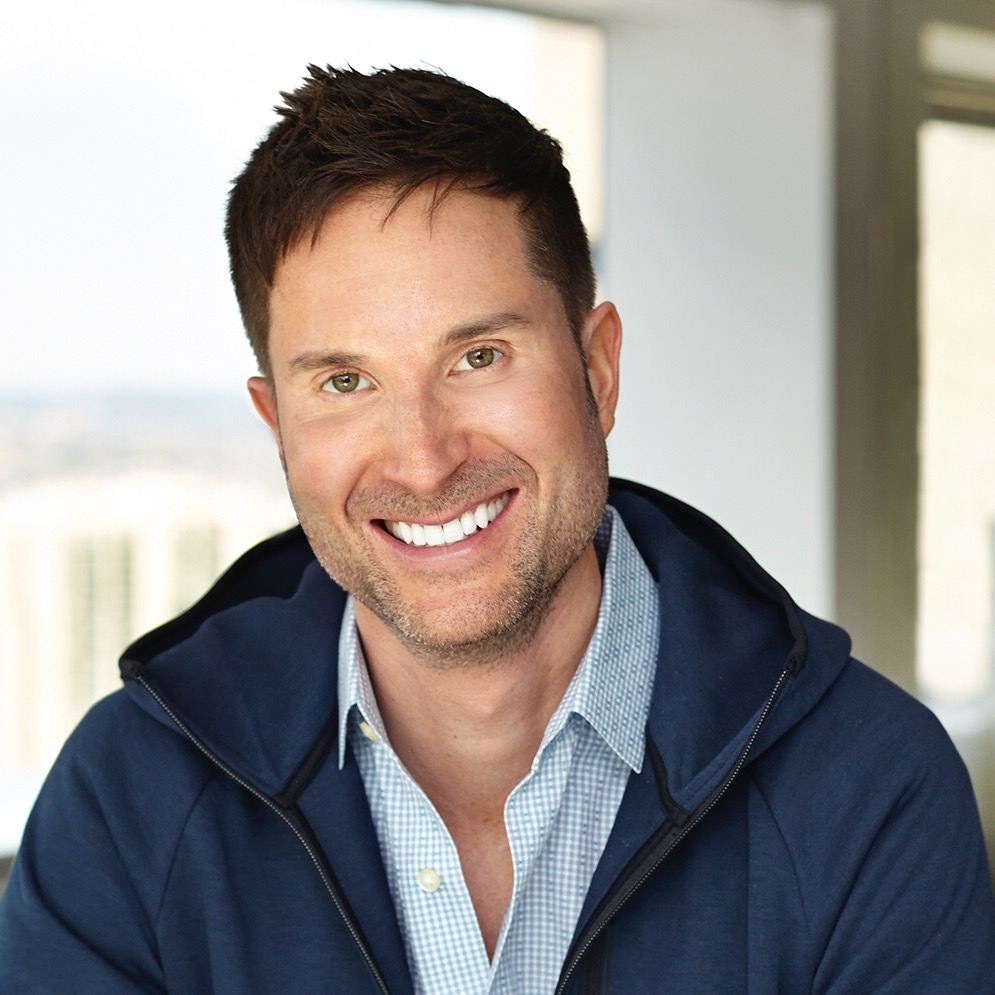 Snapchat’s "Snap to Store" fills a big gap in its analytics offering that may tip hesitant brands to allocate media dollars to Snapchat. However, Snapchat needs to grow its user base in order to attract repeat advertisers at scale. Our research from March shows a Snapchat exodus over to Instagram because of its larger user base. And now with Instagram Stories officially blazing past Snapchat’s daily active users (with no signs of slowing down) brands can reach more people through Instagram’s copied Snapchat-like features.

If the kinds of results from Snapchat’s "Snap to Store" beta hold up across a wider set of advertisers, it’ll merely prove that location-based branded UGC can increase in-store traffic. And that’s actually the best news for Instagram Stories because the tide lifts all boats—and Instagram, more than Snapchat, seems to have the stronger wind in its sails. 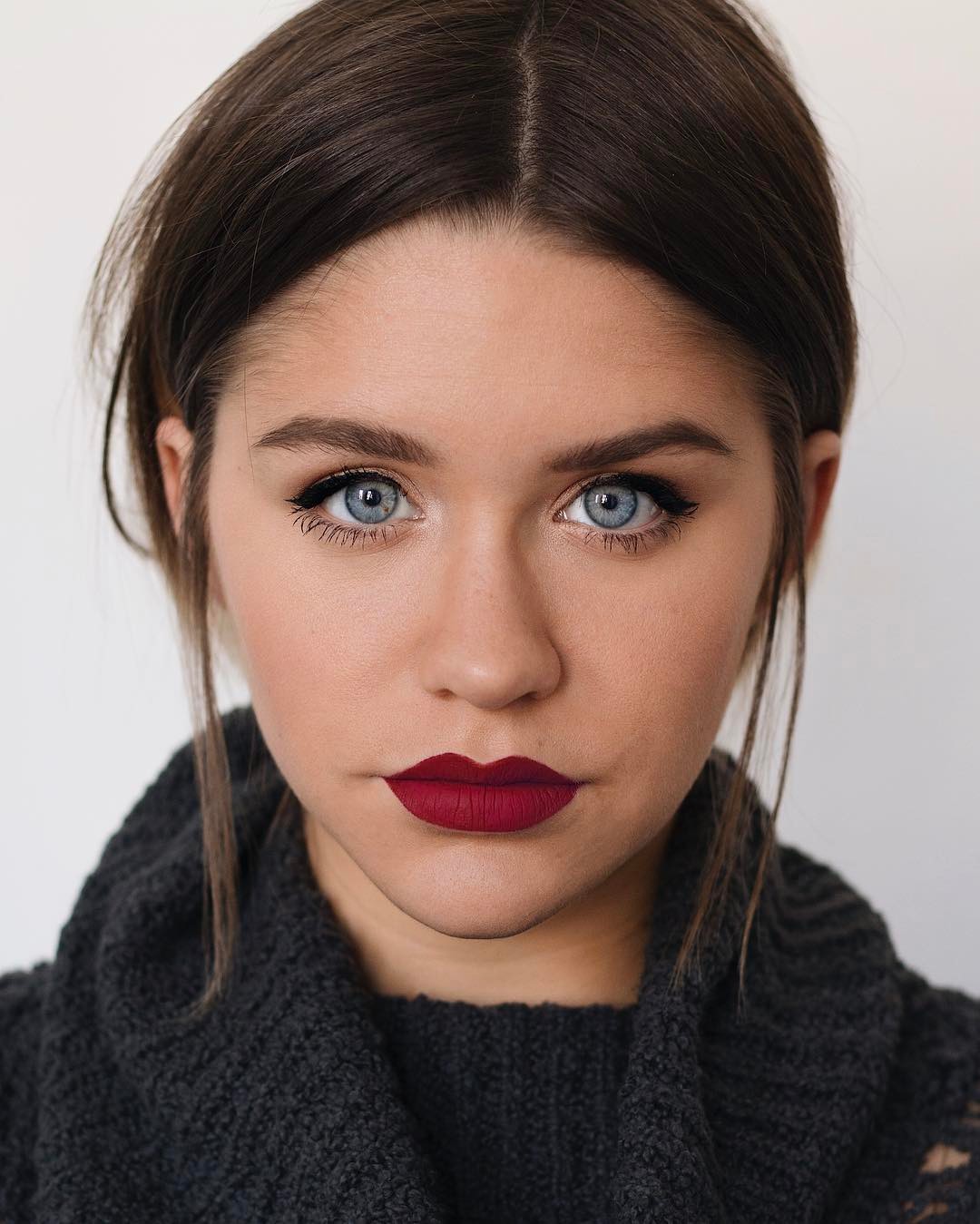 The first thing I’ll say is that Snapchat doesn't need saving—it's got a whole audience that marketers are overlooking. It’s a typical marketing mistake to forget who is actually using Snapchat, but the platform is still super relevant to GenZ.

Regarding "Snap to Store," it’s definitely a very cool, innovative feature that I think will draw more brands to the app, but it won’t cultivate an audience. These are two very different things. I think brands will be excited and will want to invest more in Snapchat because they can track sales and show better, tangible results. However, the service won’t bring a new audience to the platform. Snapchat has very carefully selected its core audience and still has a loyal following.

"Snap to Store" is a great feature that many advertisers will love, but it’s not going to put them in the black overnight. Now that they serve two masters, investors and consumers, not only do they have to improve their adtech and scale the ad side of the platform quickly, but they also have to keep growing their user base and innovate because Instagram is already beating them at their own game. 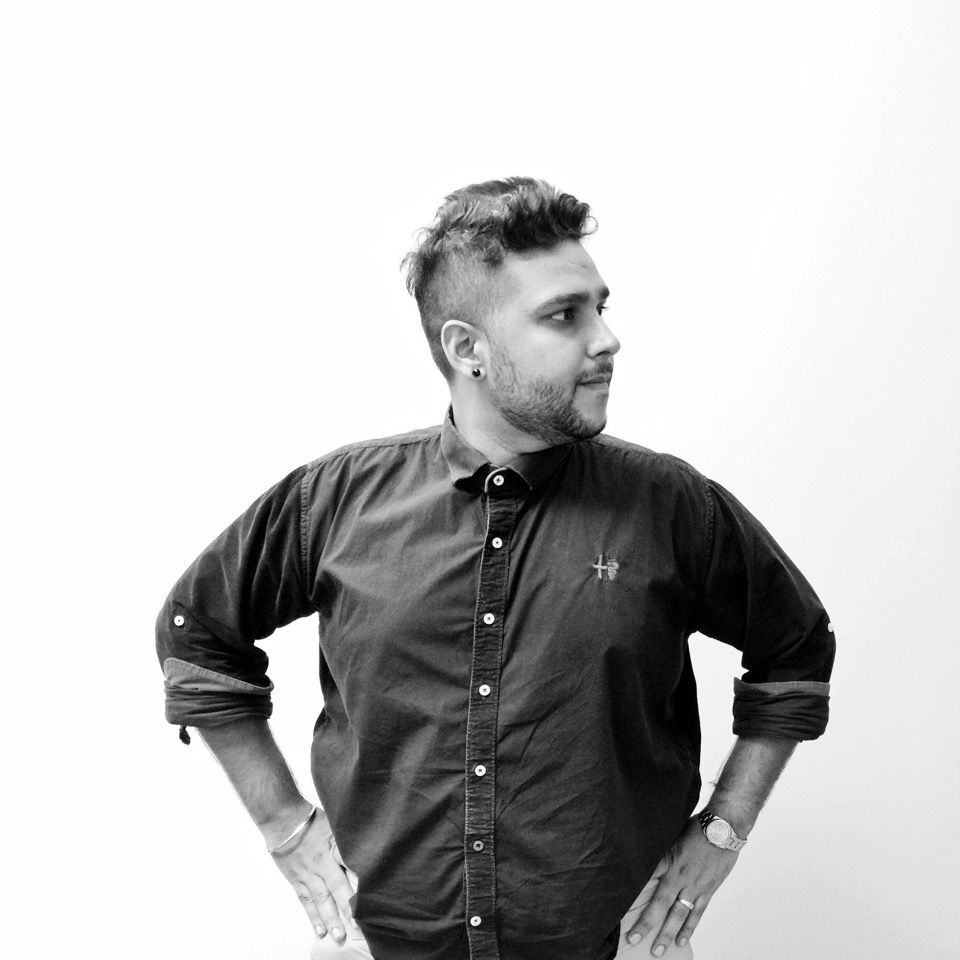 In my opinion, Snapchat was the fun one. It had the personality of a teenager. Until lately, in and around the time it went public, Snapchat started acting like a grown-up. I remember when Snapchat would create new features to work for a particular creative execution. Now it has ad templates. That’s Facebook's job to be the grown-up. They've been doing that for a while and are pretty good at it. In my opinion, "Snap to Store" feature is a grown-up thing. Instagram will make it and bring it life before we know it, and will do it better. 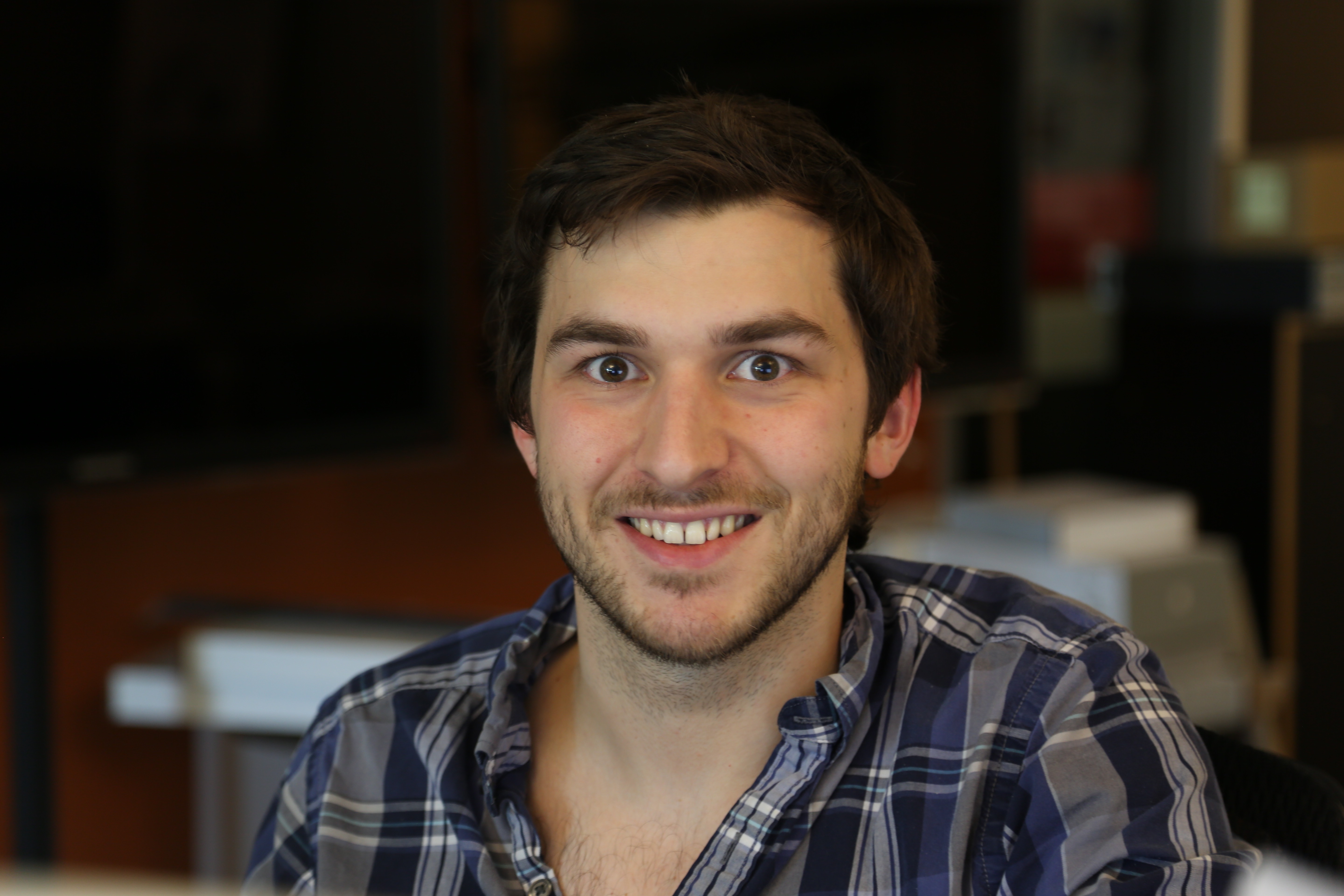 Anything that helps to connect the dots between a brand's social media efforts and hard numbers around return-on-investment is sure to get marketer's attention.

Will it be enough? Ultimately, the list of reasons for brands to embrace it is growing thin, and it is going to take something more dramatic to swing momentum back to Snapchat's favor. Instagram is just more user friendly and more inviting for brands. Snapchat won't go away anytime soon, but if asked for a prediction, here's mine: Snapchat's headed to the social media graveyard. Say "hi" to Vine for me.

Why brands are embracing the influencer-investor