The main sponsors of the Sochi Winter Olympics were yesterday asked to pressure Russia on its anti-gay laws by protestors across the world and today the majority of the sponsors have laid out the stance on the issue.

Marketing contacted all 10 worldwide Winter Olympic partners to ask what they are doing to speak up for gay rights after protests in 19 cities across the globe. Read their responses below: 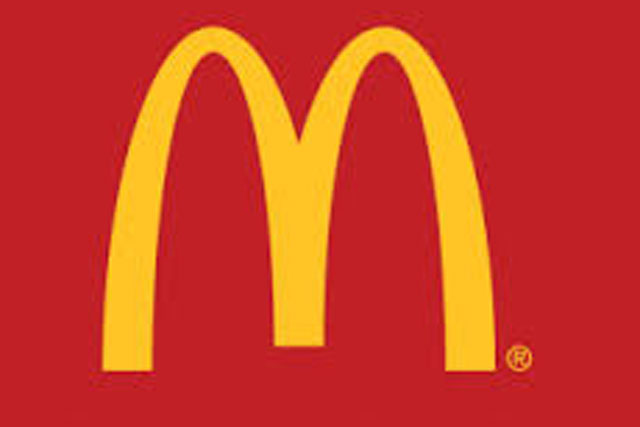 "We are aware that some activists are targeting Olympic sponsors to voice their concerns regarding the Russian LGBT legislation. McDonald’s supports human rights, the spirit of the Olympics and all the athletes who’ve worked so hard to compete in the Games.

"We believe the Olympic Games should be open to all, free of discrimination, and that applies to spectators, officials, media and athletes." 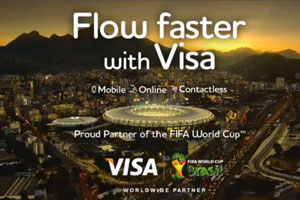 "We believe in the spirit of the Games and their unique ability to engage the world in a way that is positive and inspirational.

"The Olympic Games provide the world with an opportunity to celebrate the achievements of the athletes that have worked so hard to attend the games.

"Visa believes the Games should be open to all, free of discrimination, and that applies to spectators, officials, media and of course, athletes. Visa is aware that groups and individuals are reaching out to Olympic sponsors to voice their concerns regarding human rights.

"As a company and as a brand, Visa stands for inclusivity and celebrates diversity.  Visa does not condone discrimination of any kind in our policies and business practices."

"As one of the world’s most inclusive brands, we value and celebrate diversity.  We have long been a strong supporter of the LGBT community and have advocated for inclusion and diversity through both our policies and practices. We do not condone intolerance or discrimination of any kind anywhere in the world.

"As an Olympic sponsor since 1928, we believe the Olympic Games are a force for good that unite people through a common interest in sports, and we have seen firsthand the positive impact and long-lasting legacy they leave on every community that has been a host.

"We support the core values of the Olympic Movement – excellence, friendship and respect – and are proud to continue our role in helping to make the Olympics a memorable experience for athletes, fans and communities all around the world. We are engaging with the International Olympic Committee on this important matter.

"We believe a more positive impact can be made through continued involvement, rather than by sitting on the sidelines."

(Coca-Cola sent Marketing the statement it initially published on a blog in August. To read the full blog, including actions and policies the company does to support LGBT people, click here) 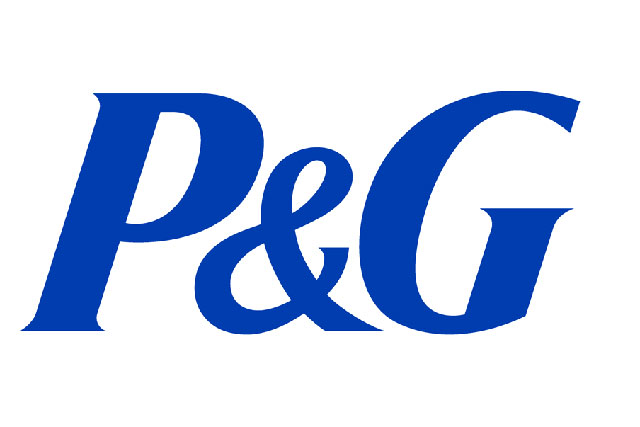 "Our commitment to diversity and inclusion is unwavering. We strongly support the International Olympic Committee's statement on the right to participate in the Games regardless of race, gender or sexual orientation and expect the IOC to ensure the Games are free of discrimination."

"Samsung believes in the spirit of the Games and its unique ability to engage the world in a way that is positive and inspirational. We support the Olympic Movement and wish as many people as possible can take part in the Olympic Games." 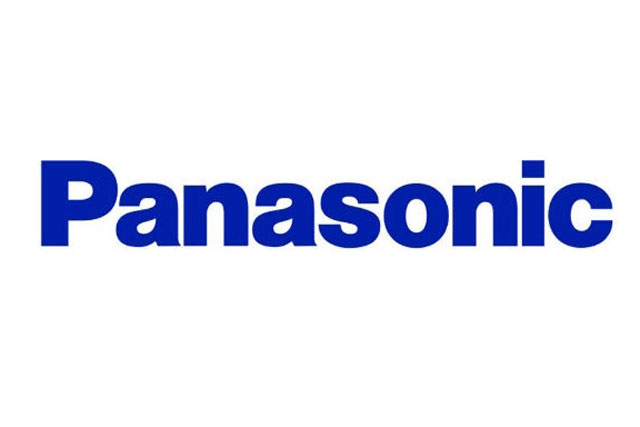 "We believe in the spirit of the Games and its unique ability to unite the world in a way that is positive and inspirational.

"We are engaged with the IOC on this important topic and support its recent statement that sport is a human right and the Games  should be open to all, spectators, officials, media, and athletes, regardless of race, gender, or sexual orientation." 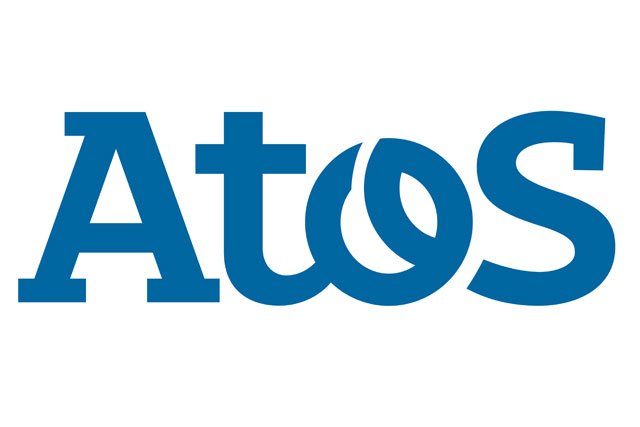 "Atos is an international company that promotes and encourages diversity within the company and bans all form of discrimination.

They are fundamental principles for the group. Atos is a long-term supporter of the IOC and proud of the technology it provides to help ensure successful games for athletes and spectators."

"Dow is globally committed to equality and diversity and inclusion. Dow supports a workplace environment of mutual respect, free from harassment, where everyone, regardless of race, religion, ethnicity or sexual orientation is able to perform to their full potential.

"We believe that the IOC will continue to uphold its commitment to non-discrimination in all aspects of the Games. We are engaged with the IOC on this important topic and support its recent statement that sport is a human right and the Games should be open to all, spectators, officials, media, and athletes, regardless of race, gender, or sexual orientation."

GE and Omega did not respond to requests for comment.