The bloodsport of public shaming has flourished behind smartphone and computer screens, with significant implications for brands, writes Nicola Kemp. 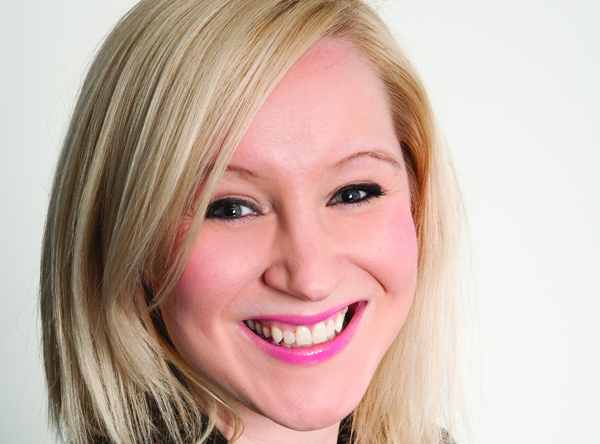 Society is in the midst of a compassion deficit; one that should keep even the most hard-hearted marketers awake at night. The phenomenon was brilliantly articulated by Monica Lewinsky in her TED Talk on ‘the price of shame’ , in which she said: "A marketplace has emerged where public humiliation is a commodity and shame is an industry."

Nowhere is the power, pressure and pervasiveness of this industry of shame more evident than in social media. Hidden behind computer screens and smartphones, we are prepared to engage in the most brutal of public virtual stonings – a subject also set to be addressed by Lewinsky in her speech at the upcoming Cannes Festival of Creativity.

In the firing line

A medium that demands instant responses and opinions – on subjects we often know little or nothing about – has succeeded in creating a culture of seemingly constant outrage. Despite the fact that our industry is bursting with self-appointed experts in social media, a plethora of brands, individuals and businesses are finding themselves in the firing line on an almost daily basis.

Witness the recent backlash against the ad by weight-loss and nutritional supplement brand Protein World, showing a bikini-­clad model and the strapline: "Are you beach body ready?" There is no doubt the ad is the antithesis of recent campaigns aimed at women, which have tended to celebrate health and strength rather than unobtainable body ideals.

Cruelty to others is nothing new, but online, technologically advanced shaming is amplified, uncon­tained and permanently accessible

Yet Protein World’s ad is shockingly familiar; brands and media owners have been guilty of selling women ‘hope in a jar’ or, in this case, a supplement, since advertising began.

What is different is the scale, speed and strength of the response, some of it highlighting one of the most positive aspects of social media – consumers’ right of reply. (In this case, often a rather succinct "Fuck you.") Yet the threats of violence toward the company and the somewhat gleeful assertion that staff should lose their jobs quickly spiralled out of control.

Protein World came out fighting. The ad was not designed to outrage, but the brand revelled in the spotlight, claiming a hike in new business. In an interview with Breitbart.com, the marketing director revealed he took over the Twitter feed from "our usual girl" at the height of the protest.

As industry experts dived in to declare how the brand should have handled the storm better, we were left with the feeling that no one was winning or really listening – in effect, generating a collective outrage that is killing us slowly with every click.

For individuals caught up in the shame culture, the stakes are much higher. It is no exaggeration to say that we live in an age when people have been ‘shamed to death’ by trolls. Lewinsky argues that we are all complicit in this exchange; that the shame generates clicks and advertising dollars, which fuel the empathy crisis.

She explains: "Cruelty to others is nothing new, but online, technologically advanced shaming is amplified, uncon­tained and permanently accessible. The echo of embarrassment used to extend only as far as your family, village or community, but now it extends online across the world."

Social media may have given us all a voice, but the industry is at risk of promoting a ‘fight or flight’ response to any given crisis. In our rush to shame, humiliate and call out any perceived indiscretion, we risk diminishing ourselves in the process.

Seth Godin: we have 'branded ourselves to death'

Arianna Huffington shows us how to reconnect with ourselves

Arianna Huffington: 'I was not living a successful life by any sane definition of success'

Brands that embrace the urge to unplug will reap the rewards