Should the public be represented if digital media has created a new public square?

All he had to do was commit actual treason. But President Donald Trump has finally been banned by Twitter and "indefinitely" suspended by Facebook/Instagram.

Yes, this is woefully overdue and it may be seen as convenient that Trump will be out of office next week. It also seems somewhat inconsistent when Twitter still allows other political hatemongers on the platform, such as Iran's supreme leader Ayatollah Khamanei (who, in 2019, reiterated a death threat against Salman Rushdie for the high crime of writing a novel 30 years ago).

This is the ultimate "better late than never" move. Trump's violent language and divisive rhetoric, with all the authority of the office behind him, is a serious danger to democracy when allowed a platform like the unfiltered megaphone of social media.

While Trump and his 88 million followers (some of whom may even be real people) were undoubtedly good for Twitter's business, an actual coup d'état in the US perhaps would not have been so propitious for the company share price.

But should social media companies have the power to turn off a politician's account whenever they want, even if their motivations are good?

For better or worse, Facebook and Twitter in particular have created digital versions of the public square. Our notions of "free speech" are grounded in the idea that a democracy is made healthier by the existence of a marketplace of ideas, and the belief that censorship is ultimately a weapon of tyranny that keeps the powerful in power and crushes minority opinions.

While allowing pure free speech is always problematic (try shouting "fire" in a crowded public space and see what happens), should some kind of democratic oversight be involved in ensuring these companies are acting in the public interest – instead of their pure financial or oligarchic interest?

Not only for elected officials, but what about small businesses whole livelihoods depend on these platforms, and, dare I say, journalists who have built up significant followings on social in the new media age?

Yes. After Trump's suspension over the weekend there was discourse from his increasingly isolated allies that the reason Twitter had banned Donald Trump was because the organisation was a pleasure cruiser chock full of woke employees. So it's worth pressing the pause button.

In the storming of the Capitol a policeman was bludgeoned to death with a fire extinguisher by a furious mob. How could this have happened? In his speech beforehand Trump asserted: "We fight like hell, and if you don’t fight like hell, you’re not going to have a country anymore.” As a result six people died. Meanwhile, despite relentless criticism, the leadership of Twitter has spent four years ensuring that they don't impose themselves in the dialogue of who runs the country. if you think banning him is woke it says more about you than it says about the ban. 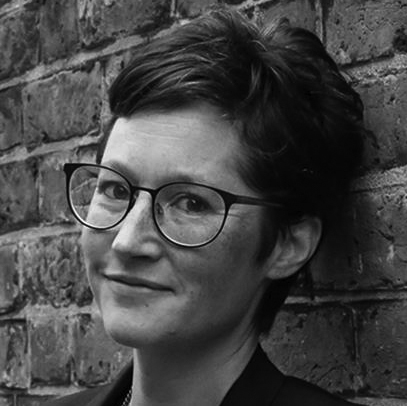 Yes. If social networks choose to de-platform someone, it is an acknowledgement from them of the extent of their influence over public opinion and more broadly of the need to manage it carefully and responsibly. Hyde Park Corner’s more "alternative" speakers have been exercising their right to free speech for years without us worrying too much because only a few loyal souls choose to stand in the rain listening to them. But when misinformation and hate speech is published on a platform with mass reach, and when the message is engineered to feel more credible through endorsement by friends, or friends of friends, I'd argue it's the distribution of that message as much as the content itself that needs moderation.

No, no longer "alone". The idealist dream of the worldwide web was an ungoverned, free space to share and hear whatever views you may choose to express or hunt out. A purist ideal, which worked in a world where there was a simple village noticeboard mechanic to the views expressed by an individual.

In a relatively short space of time, this village noticeboard has become a global newsfeed, where the algorithms are amplifying content not on grounds of truth or public interest, but on popularity and engagement based on provocation. Whether they claim to be or not, social media companies by the creation of newsfeeds and man-made algorithms to display content, are in the seats of publishing editors and therefore should have the power to decide what is seen and what is not. If they entrust this responsibility to the algorithm alone, then they should be wary (and weary) of its flaws, such as the promotion of fake news. Consequentially, like every publisher, they should be expecting to lose their right to self-regulate and welcoming of an independent perspective.

This isn't a freedom of speech issue, it's a "stop being a dick in my pub" issue, and Donald Trump has been a massive, massive dick in Jack Dorsey's pub for ages. Arguably, Trump should have been thrown out sooner before he directly incited violence that has killed five people.

Yes, it leads back to the age-old publisher/platform debate (or, arguably, settles it); but, more than anything, there's a fundamental principle here that, no matter how good you may be for business, if you're getting people hurt you're getting barred, mate – and I don't care who you are. 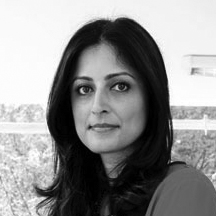 Chief strategy officer, We Are Social

Social platforms might be private companies, but they also have public responsibility. They are part of the infrastructure of daily life, and have become state-level actors with huge power. Elected officials shouldn’t be exempt from the same rules as everyone else – if anything, we should hold them to higher standards. Trump has been super-spreading misinformation and hate speech for a long time from a position of power and while the internet as a whole is impossible to police, focus has to be on tackling the areas which will have the greatest impact. Here we’ve seen social platforms bait and switch, when what we need is consistent government-led regulation that applies to everyone - and real consequences for platforms when they don’t play by the rules. 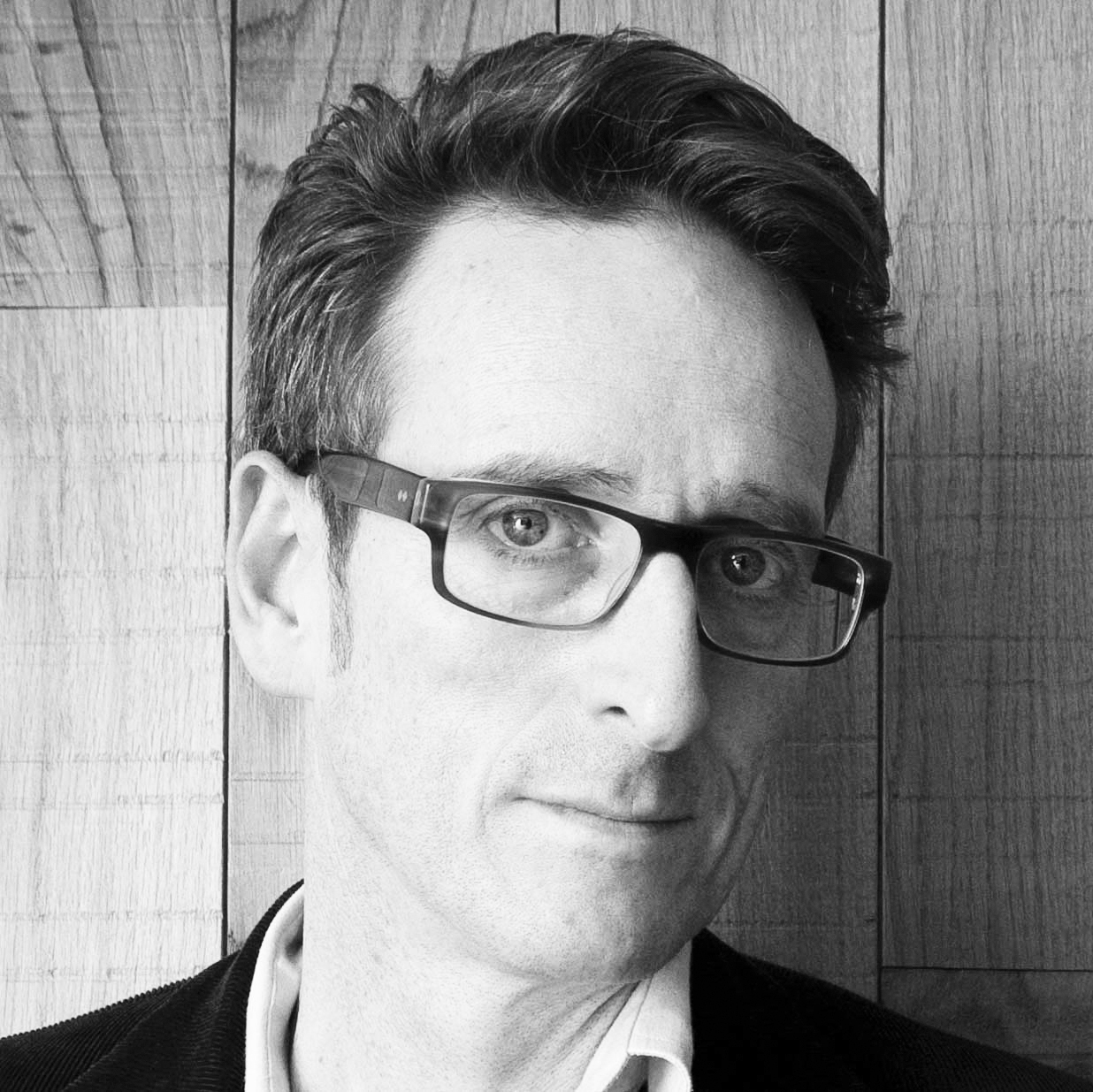 The clue is in the word "alone". And the answer is no, they should not have sole power. Absolute power is a bad thing in anyone's hands, Big Tech included.

What the ban on Donald Trump will hasten is a fuller review of who polices social media platforms, and what is said on them. Editorial decisions such as this will accelerate the re-defintion of Twitter and Facebook as media rather than tech brands. The regulatory implications are huge. Social platforms will gradually become more accountable to the governance standards which other media channels have long observed. Ironically in making Donald Trump more accountable, the social superpowers have made themselves more accountable to outside forces. Long overdue in both cases.

Myanmar 2021: Where creativity has become a matter of life or death

The Era of the Ear