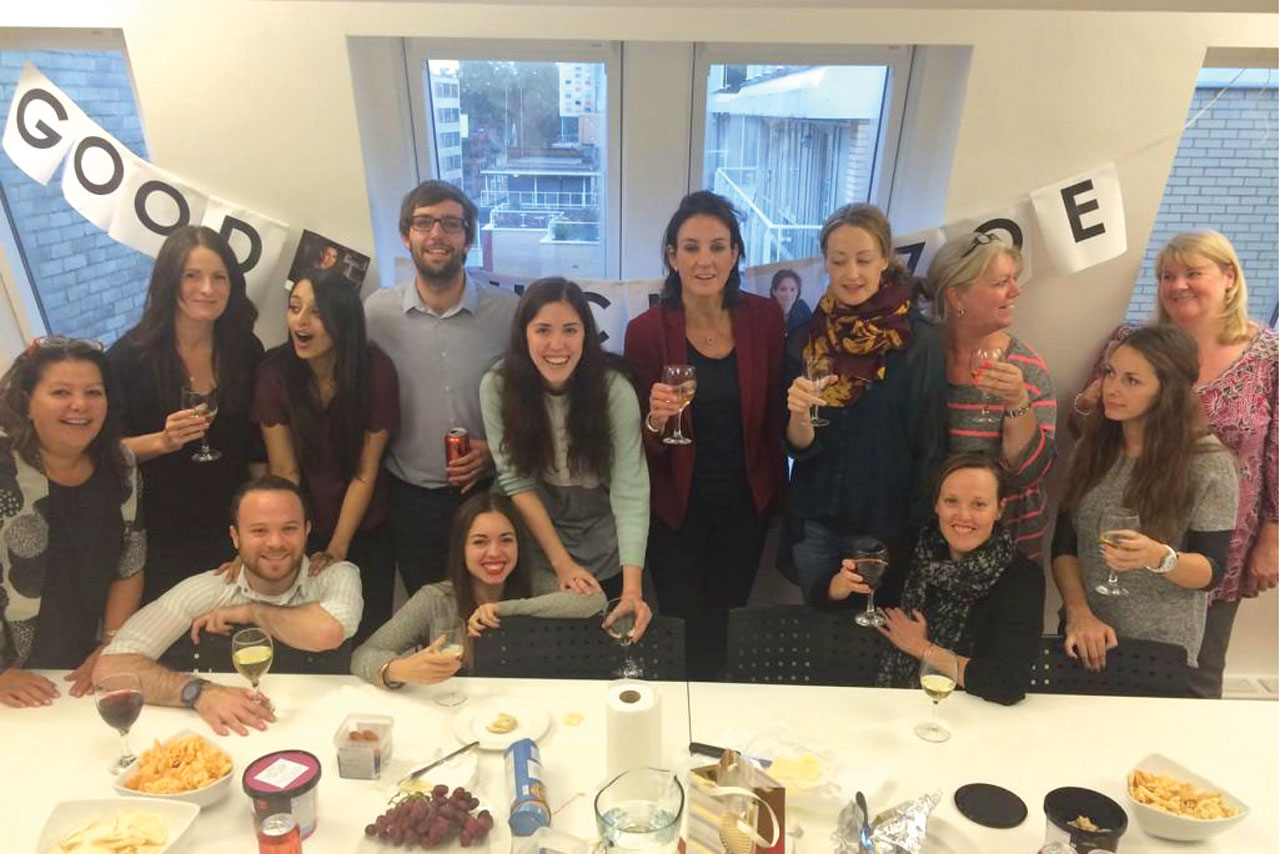 Zoe Osmond (centre) bids farewell to the team at Nabs after four years at the charity. 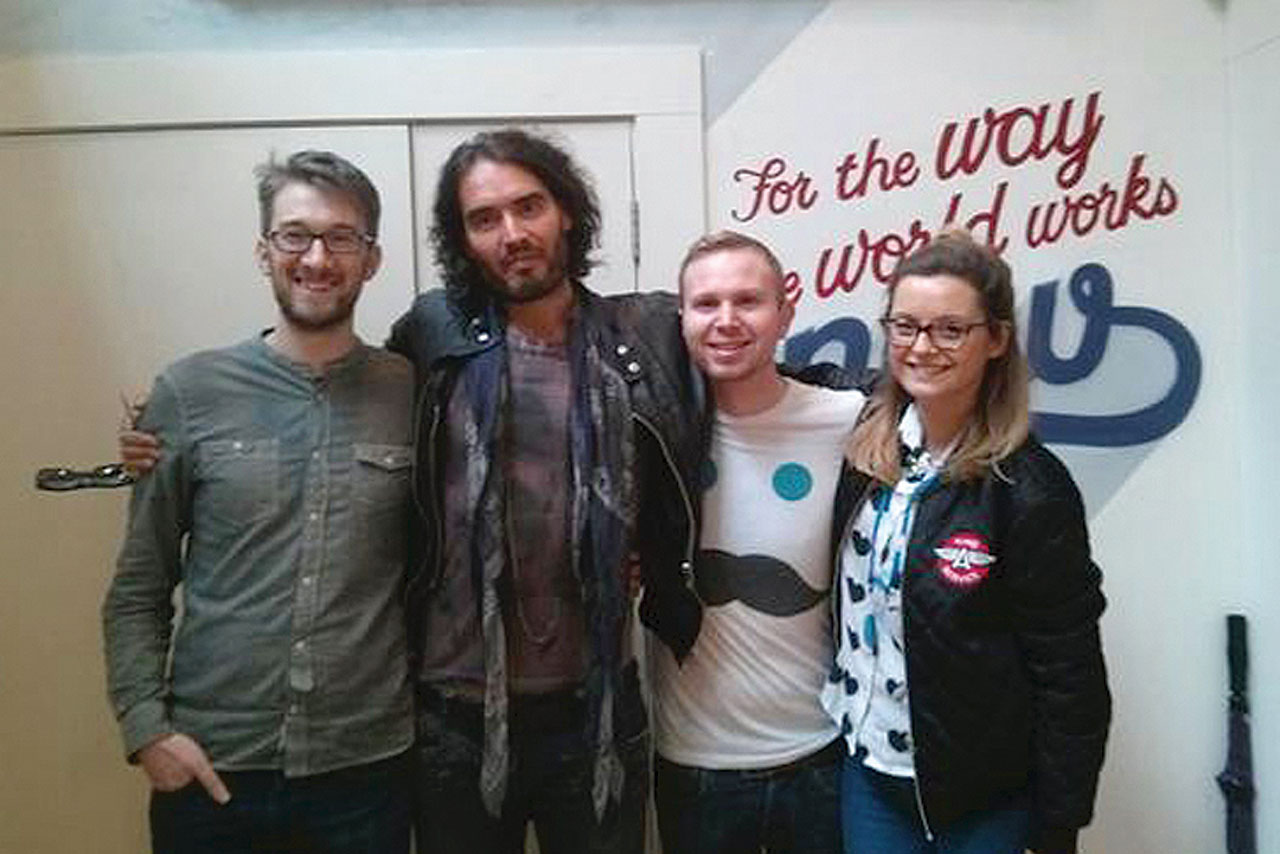 Russell Brand stops to have his picture taken with Somethin’ Else after recording an audio version of his new book, which is on sale for £20. 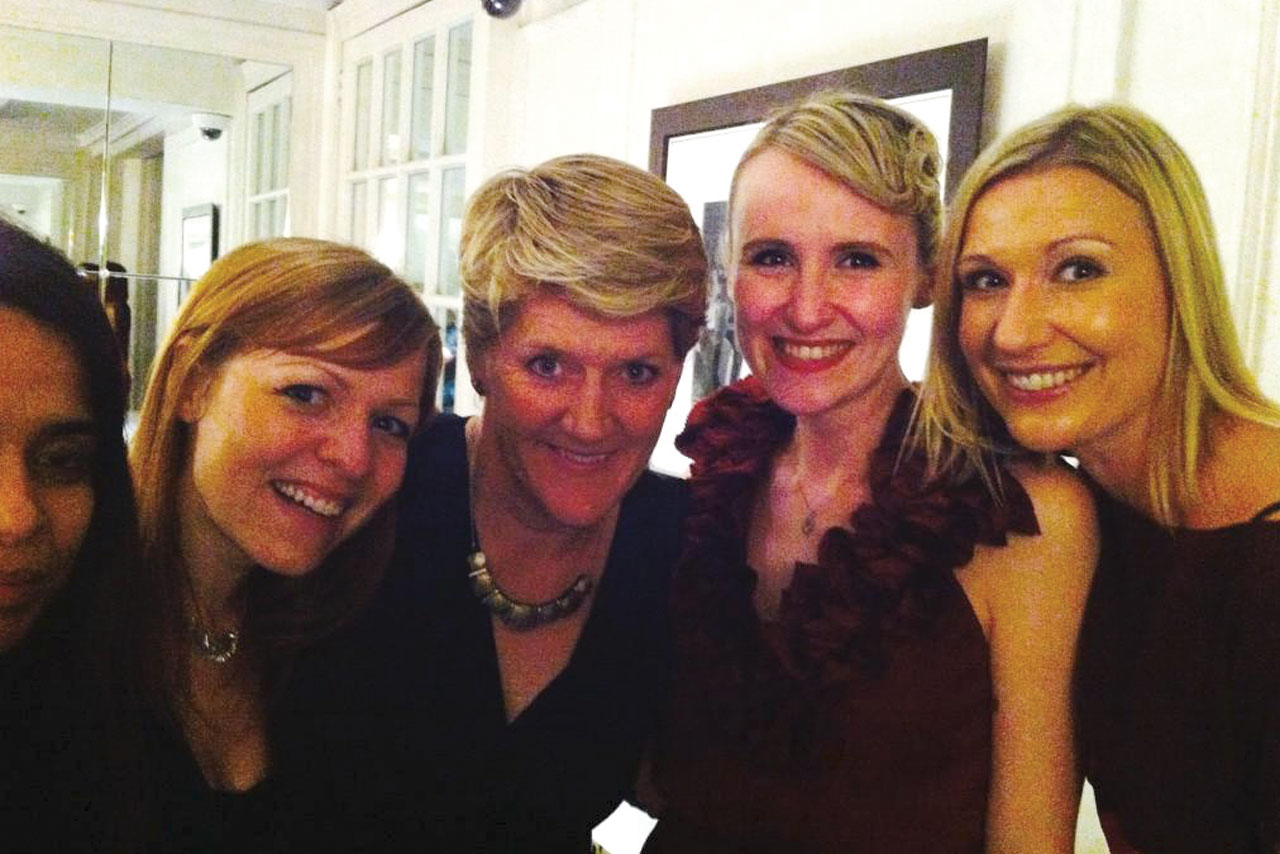 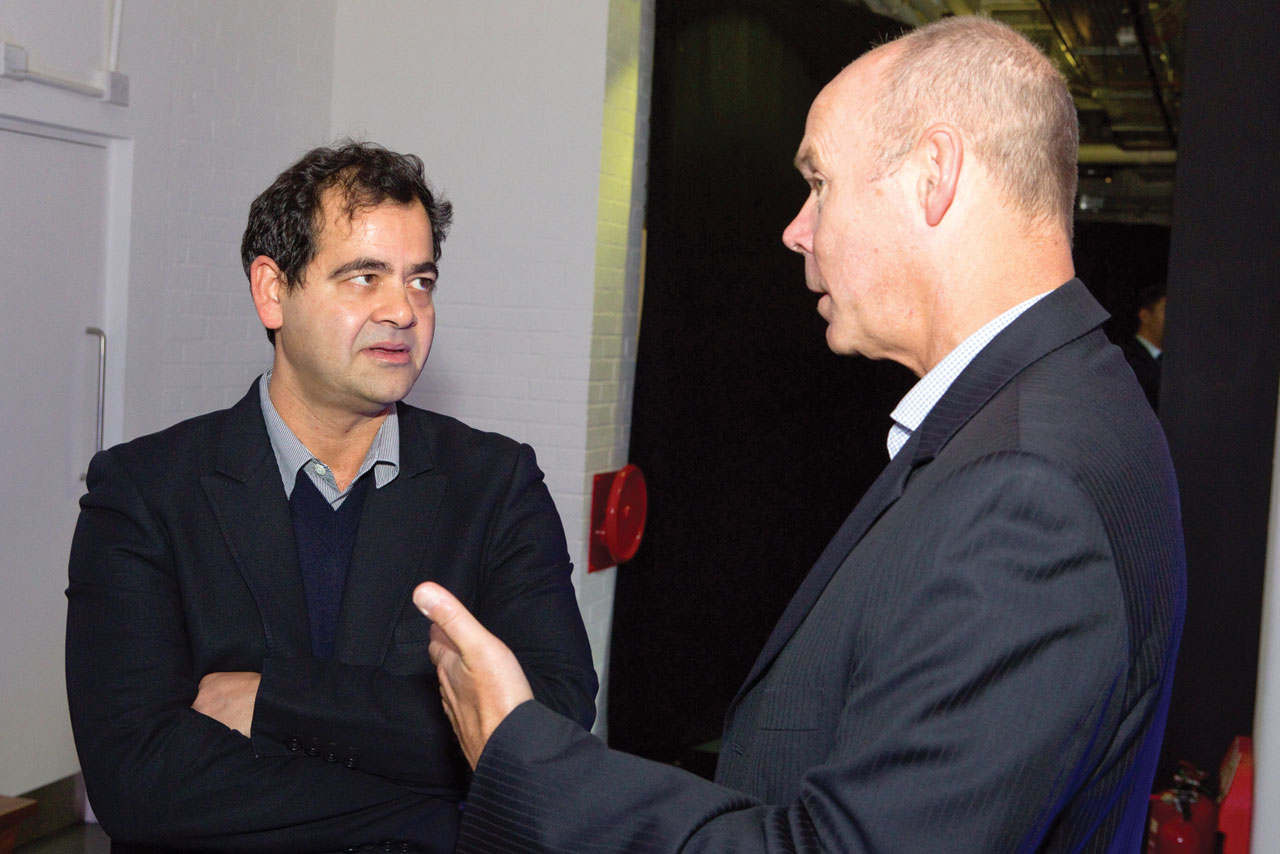