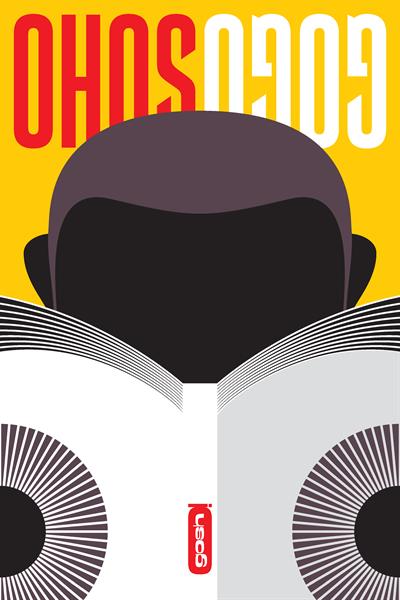 M&C Saatchi has created a campaign, supported by the Mayor of London's office, Westminster Council and The Soho Society, to promote Soho's independent businesses.

A suite of fly posters will appear in various London locations, supported by a GoGoSoho.co.uk microsite with content showcasing businesses including Ronnie Scott's, John Snow and Bar Italia.

British Army "A soldier is a soldier" by Karmarama