Other advertisers in the 186-page debut issue include Audi, Jaguar, Dell, Sony Ericsson, Dior and Glenfiddich.

The first edition of Wired, which carries the coverline "the future as it happens", also asks a panel of 46 experts, including the WPP chief executive, Sir Martin Sorrell, to look 40 years into the future.

Wired’s launch has been backed by an ad campaign through Hurrell Moseley Dawson & Grimmer, which features the magazine’s strapline changing on outdoor and digital formats according to the time of the day. 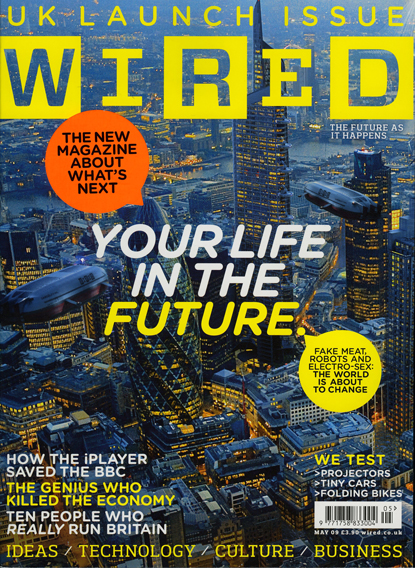 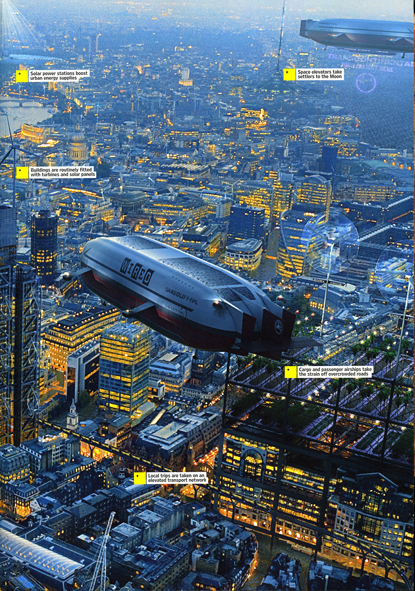 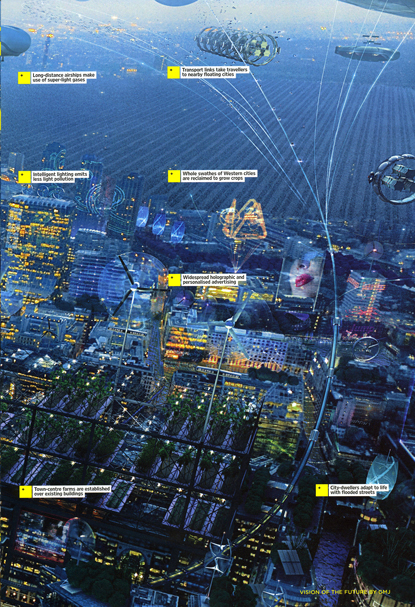