A curious thing happens when brands use celebrities in their advertising, writes Caitlyn Ryan. 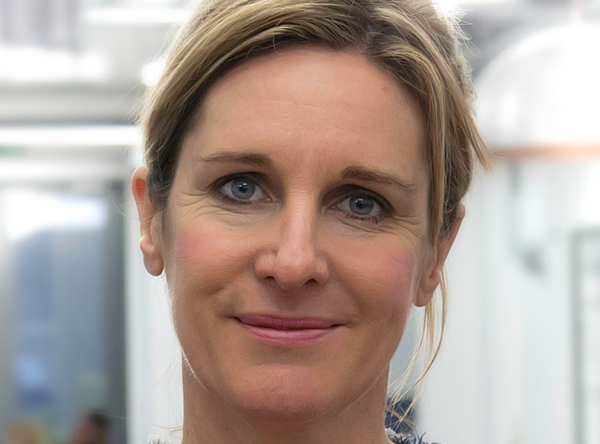 As viewers, we think less of either the brand or the celebrity. It is rare that their star qualities align and we think better of both.

Of course, brands using celebrities, whether as themselves or as a character, is not a new trick. It is a tempting shortcut to build an association relatively quickly, if not always cheaply.

As it’s a path many brands have travelled, the pot of promised gold at the end is both well-documented and alluring – but the potholes that litter that path can be varied and destructive.

Understandably, people are protective of their favourite characters. Consumers don’t like it when brands turn those characters into the organ-grinder’s monkey. On the other hand, brands are protective of their investments, and they don’t like it when a celebrity ambassador has an indiscreet night in a club splashed on the front page of The Sun, even if it’s just a one-off, as all those carefully constructed brand associations start to crumble.

A touch of Basil

Specsavers has, to my knowledge, not used a celebrity before, and certainly not a celebrity ‘in character’. And so it was with genuine excitement that I read the company was bringing back Basil Fawlty from the well-loved 70s BBC sitcom Fawlty Towers. Basil is a fondly remembered character, but my immediate reaction was to wonder whether their stars would align. Would John Cleese appearing as Basil make the brand feel too, well, old-fashioned?

Specsavers has, wisely, chosen not to reinvent what is arguably one of the more successful formulas on British TV and stayed close to the Fawlty Towers comedic structure and set-up. In fact, it recreated the classic Basil-thrashing-broken-down-car-with-a-pathetic-excuse-for-a-branch scene, from the ‘Gourmet Night’ episode, with aplomb.

The nod to time having passed has been achieved by putting our beloved Basil in a modern setting – a tech-enabled car that confounds him by talking back, and doesn’t compute what Basil is trying to achieve. We all know the feeling.

So does it work? Yes – on the whole. It is delightful to see (a plumper, older) Basil back. And because the Specsavers construct has remained consistent over the years, he fits into the brand’s image, rather than taking away from its message.

The only issue is the slightly clunky reveal ending, but Specsavers, and Cleese, just about get away with it. Nonetheless, this criticism aside, Specsavers has pulled off another great ad. The brand and Basil’s stars have not just aligned, they have come into focus – and, as a viewer, I think the better of them both for it. 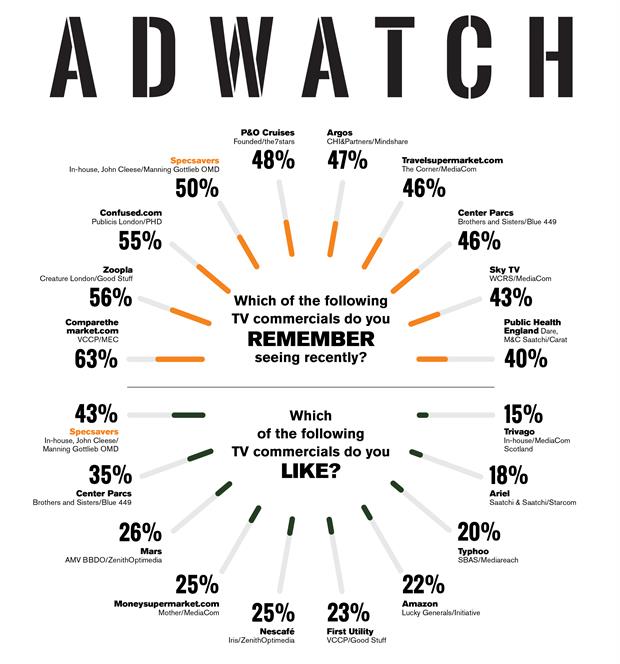 Under Armour performs successful gymnastic move with US Olympic team