Total number of posts with #ad is forecast to break three-million barrier for first time.

The use of #ad, the hashtag to mark a sponsored post, has almost doubled this year on Instagram.

The number of sponsored posts in the first half of 2019 reached 1.7 million – up 90% compared with the same period last year, according to influencer marketing agency Buzzoole. 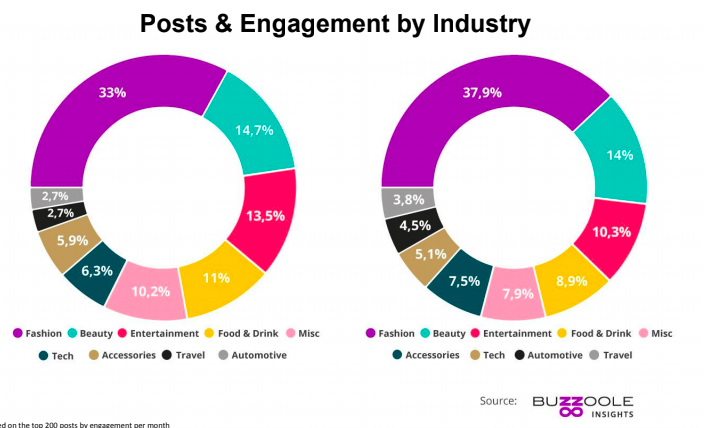 Influencers are meant to use #ad when posting content on social media that has been paid for by advertisers. Earlier this year, the Advertising Standards Authority said it had issued warnings to hundreds of influencers over breaking paid partnership rules.

Buzzoole is also forecasting that the total number of posts with #ad in 2019 will break the three-million barrier for the first time. 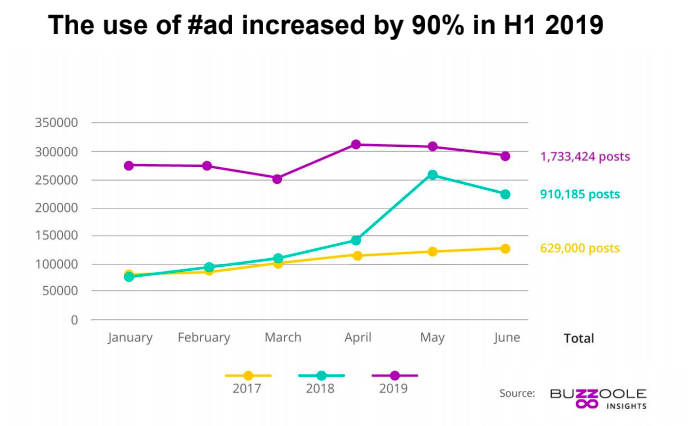 Brands that spent most on influencer marketing in this period were also in the fashion and beauty categories, such as Calvin Klein, Fendi, Burberry, Hugo Boss, Chanel and H&M. However, Buzzoole did not specify how much each brand spent. 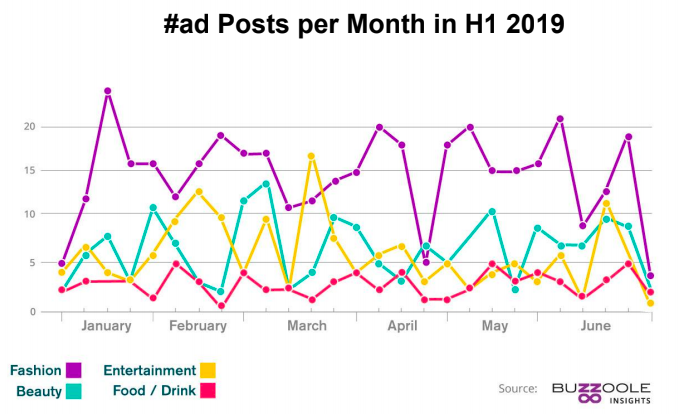 Snap posts strong user growth outside US and Europe in Q2

TikTok may be sorry, but how will it protect its young audience?