Sport England is calling on brands, media and influencers to show more realistic and diverse imagery of women to promote sport and physical activity, as it marks the fifth anniversary of "This girl can".

Since its launch, the celebrated "This girl can" campaign has helped lead the way in making advertising and marketing more inclusive and representative of the full spectrum of women. But, along the way, Sport England has had to contend with a major threat to that effort: unrealistic and negative images perpetuated by social media.

That is one reason why Sport England says "This girl can" is still necessary. New research from the organisation reveals that 63% of women who see slim, toned bodies on social media say this has a negative impact on them, while 24% who follow fitness influencers say they make them feel bad about themselves.

Less than one-fifth (18%) of women find fitness influencers relatable. But there is a clear appetite for more relatable content online, with participants saying they would feel positive about women on social media posting about exercising without make-up, sweating and discussing how they overcame challenges to being active.

"Since we launched the campaign, the world has changed", with more advertising and media depicting a diversity of body shapes and sizes, Lisa O’Keefe, director of insight at Sport England, said at a launch event on Tuesday for the latest spot. Yet, as much as social media can provide a "powerful tool" for talking to women, it can often alienate them as well, she warned.

"Some of the images [on social media] can be offputting or make women feel bad about themselves," O’Keefe said.

"This girl can", which aims to close the gender gap in sport and physical activity, will return to TV on 17 January. Created by FCB Inferno, the ad is set to Offence by British rapper Little Simz and features a montage of real women exercising, including stars from previous spots.

Sport England has also partnered Unilever-owned women’s deodorant Sure, which has released a limited-edition "This girl can" antiperspirant. Sure is sponsoring a new online activity finder to help women find accessible ways of getting active in their area.

While previous "This girl can" ads focused on helping women overcome individual judgments and practical concerns, the latest spot addresses the wider societal issues that can still hold women back from being regularly active. The campaign tackles subjects such as motherhood, periods, menopause and LGBT+ and disability inclusion.

Such barriers have meant that while the gender gap in fitness has narrowed – Sport England claims that "This girl can" has inspired or supported three million women to get active over the past five years – there is still a long way to go in closing it completely.

"‘This girl can’ has always been about empowerment. From the name of the brand to the attitude that comes with it, we set out to create a movement for all women of every age, background, ethnicity and body type to face down the fear of being judged by society and to get out there and get active," Owen Lee, chief creative officer at FCB Inferno, said. "Always fiercely authentic, we avoided using models or actresses and set out to tell real women’s stories in a real way."

When it was time to develop the next phase, however, the team found that the advertising landscape has become "cluttered" with images of "real" people, Sarah Lefkowith, a creative at FCB Inferno, said. So while representation of women may have improved, Sport England decided to extend the campaign’s focus to examine bigger issues in society that might still be preventing them from taking up sport. 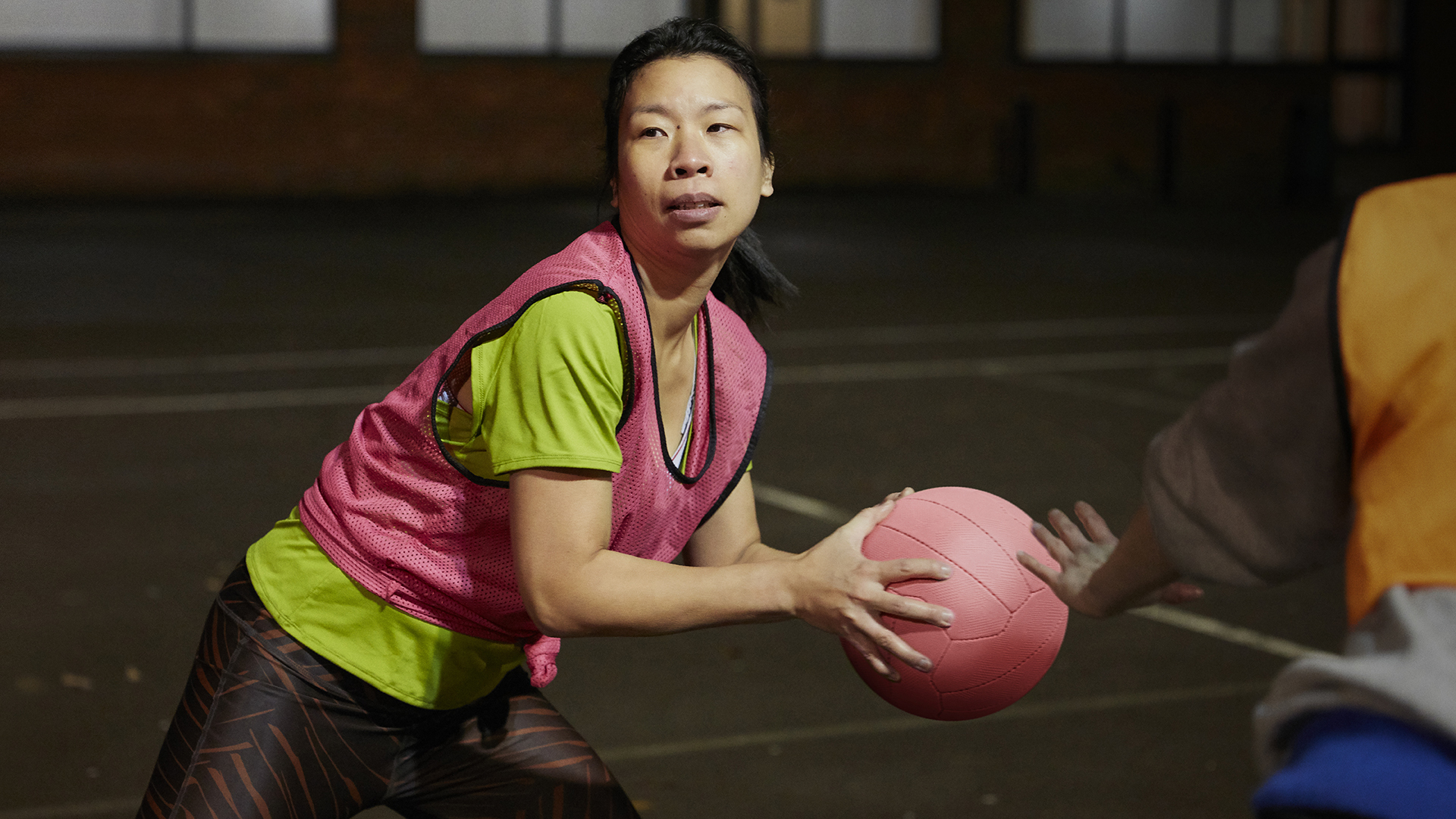 Over the years, Sport England has found that it is not enough to simply show images of authentic women to inspire them to sustain exercise, O’Keefe said. In the beginning, the organisation believed that simply talking about the fear of judgment that many women have when it comes to sport would erase their anxiety. However, through its research and campaign, Sport England discovered that many who show up to exercise are still struggling with that fear and may have even disregarded some types of activities because they believed they weren’t suited to them.

"Don’t take it for granted that because a woman turns up, it’s job done. We have to learn to better understand and manage that fear of judgment and reach out in a way that reassures all women that they’ll be welcome," O’Keefe said.

Upon seeing images of women exercising, some viewers may also assume that there are special circumstances that allow other women to keep fit, such as better access to childcare, O’Keefe explained. That is why for this instalment of the campaign, Sport England has gone to greater lengths to bring to life the vast diversity of experiences and challenges that women overcome to be active. For example, the spot features a mother of three who regularly plays netball, thanks to the support of her partner and community.

In advertising, "there is a danger that we think it’s job done with showing images", O’Keefe added.

O’Keefe recalled meeting a woman whose husband, after seeing a previous "This girl can" ad on TV, asked her about her own relationship with exercise for the first time. She told him that she had been wanting to take up yoga and he began supporting her so that she could take the time out to try a new activity.

"That’s the power of this campaign," O’Keefe said. "We hope it prompts conversations and changes in people’s homes."