We have the skills to bring more women into digital marketing, so let's do it, says Kate Dale, head of brand and digital strategy at Sport England. 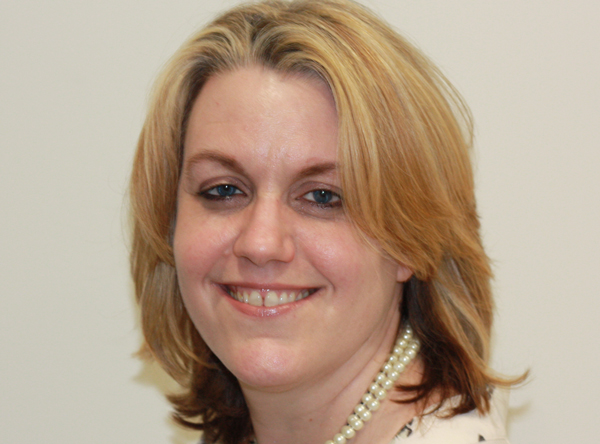 Kate Dale is head of brand and digital strategy at Sport England.

You’d think us digital types would be good at persuading more women to join our ranks.

We know how to find our audience, generate content, boost posts and optimise web pages. We can construct effective PPC strategies, track customer journeys, and quantify engagement. We may not have invented an automated ‘Make it go viral’ button, but we have a clearer idea of what makes it more likely.

So why don’t we use our combined talents to address the gender inequality in our sector? Government figures published last June showed that just 26% of those working in the digital sector are women – down from 33% in 2002, and far below the 47% of the total UK workforce that they account for.

It seems odd that such a young industry is so far behind the national average. And it matters for more than equal-opportunity reasons.

We’re missing out on talent, and limiting the perspectives we can use to create and test ideas. This can be particularly damaging in social-media channels that prefer swift, shareable condemnation to nuance.

Both IBM and EDF Energy encountered this last autumn with campaigns that sought to persuade more females to consider careers in STEM (science, technology, engineering and mathematics).

IBM’s #HackAHairdryer challenge asked women and girls to think of alternative uses for a piece of tech most of us have in our homes and use often. Many women already working in tech said they felt patronised and posted details of their own, high-powered, tech jobs.

While EDF Energy’s ‘Pretty Curious’ film used a play on words (and great casting) to engage the Hunger Games generation of girls, it was criticised for focusing on appearance. EDF argued that it was a deliberate attempt to prompt conversation about sexism and science. It certainly achieved that.

While both campaigns targeted women on the outside, they were criticised by those already on the inside.

This need to connect with two distinct audiences is something we faced when developing ‘This Girl Can’ – Sport England’s campaign to tackle the gender gap in sports participation. We needed to resonate with women who didn’t think sport was for them, without alienating those that already did – to be distinctive enough to be disruptive, without being disrespectful.

Reams of insight helped us identify the barriers, while conversations with stakeholders cultivated strong support before we posted our first tweet. And our team included women from both groups. (I’m not arguing that we can connect only with audiences that look and think like us, but it helps to have some of them in the room.)

If we in digital are to convert women who don’t think this is an industry for them, we must start by asking them why not. Only then will we have the empathy, understanding and evidence to find a way of persuading them it is. Paradoxically, it would be easier if they were already here.

Brands must understand sexism before wading in