Sports Direct has lost a trademark infringement case against online retailer Fitness Direct, whose name it claimed was "detrimental to the distinctiveness" of its brand.

The sportswear giant said Fitness Direct’s name would lead to it having an "unfair advantage" that could damage its own chain of gyms, The Telegraph reports.

But the trademark hearing dismissed the company's argument, saying that the words used were not unique and the logos of the two brands were clearly distinct. 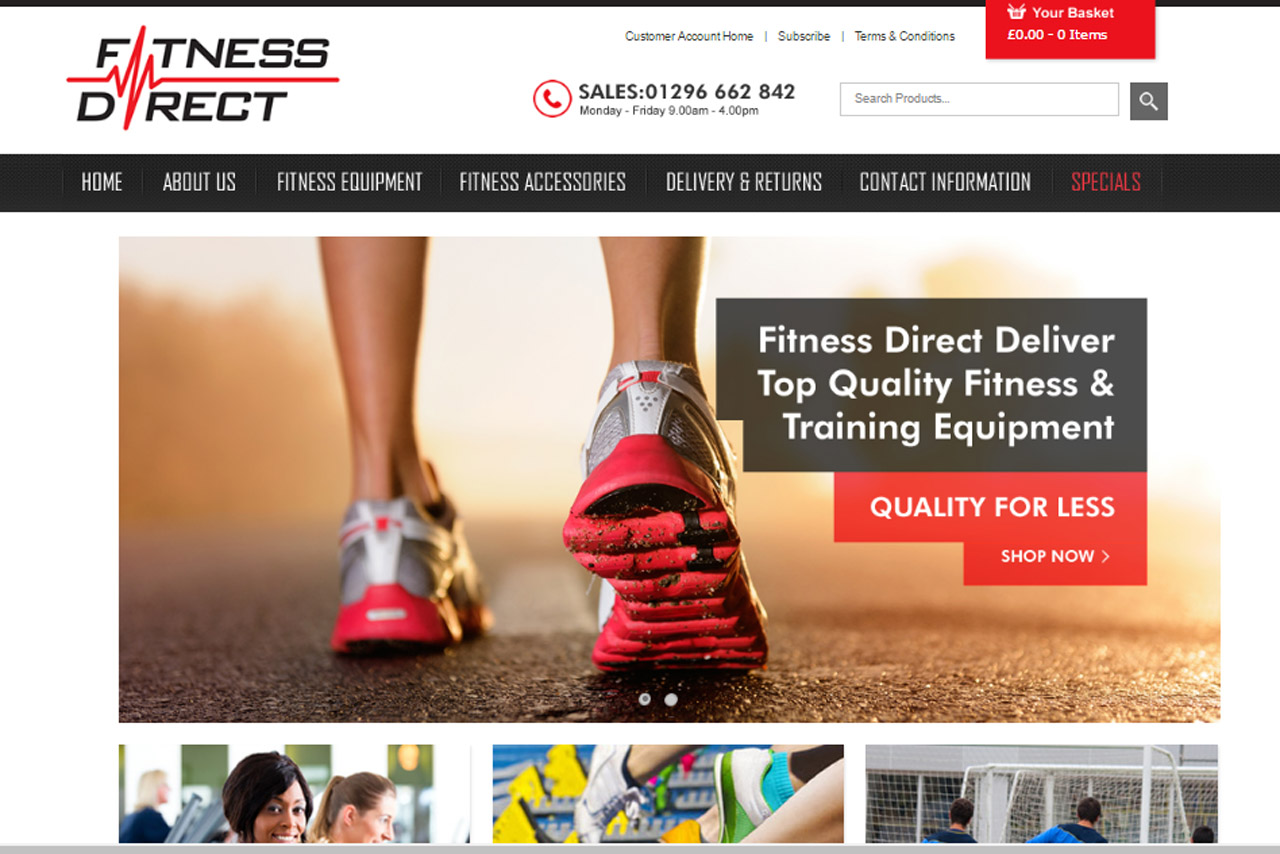 6 trends and insights about the future of shopping