Event looks at how brands such as Starbucks, Disney, Skittles and Costa took part in London Pride, which took place on 8 July.

Starbucks celebrated its sponsorship of London Pride with an activation that featured 'Glam Stops' and Frappucinos topped with rainbow coloured heart sprinkles in stores along the parade route. The Glam Stops gave guests the chance to get made up with glittery and glam looks for the festivities with make-up company, Gypsy Shrine. In addition, more than 240 Starbucks employees joined in the parade, marching under a #LoveHappensHere balloon. 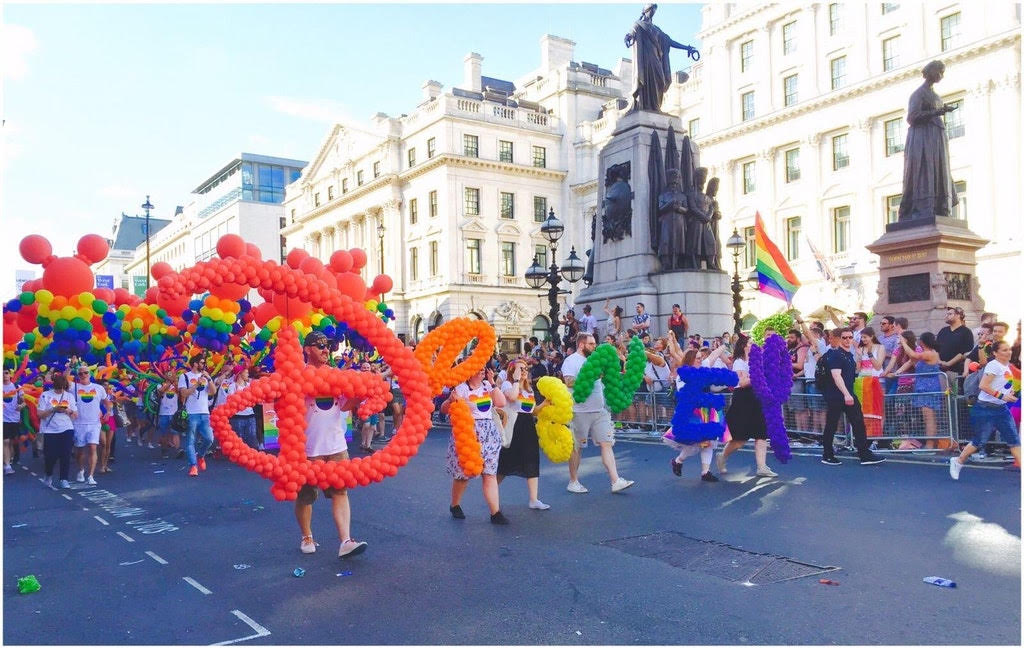 Media and entertainment conglomerate Disney joined in the London Pride parade with a rainbow-coloured activation featuring balloons spelling out the brand name, and forming the shape of iconic Disney character Mickey Mouse. There was also a Lion King-themed aspect to the event, with the London Gay Men's Chorus teaming up with the cast of The Lion King in the West End to perform Elton John's The Circle of Life outside the Lyceum Theatre. 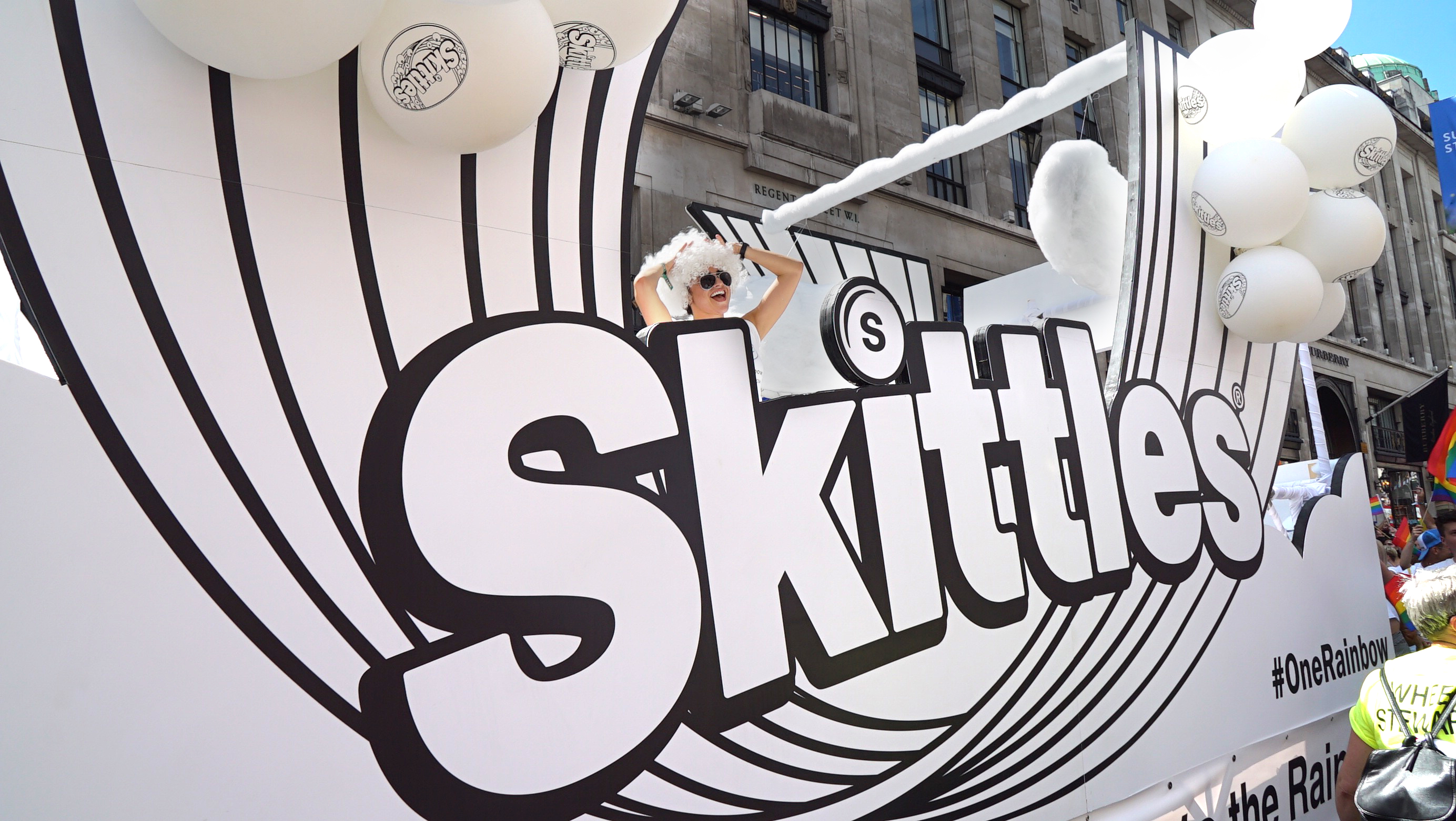 Wrigley-owned brand Skittles is known for its rainbow-themed advertising campaigns, but the brand made the decision to strip away its colours for its Pride activation and campaign, with the mindset that the Pride rainbow should have the spotlight to itself. The activation aimed to resonate with a millennial audience, and show support for the LBGTQ+ community, by bringing a rainbowless float to the parade which treated guests to disco music and free packs of Skittles. The float also featured the slogan #OnlyOneRainbow, and, as part of a wider campaign, the brand stripped the colours from its product packaging. 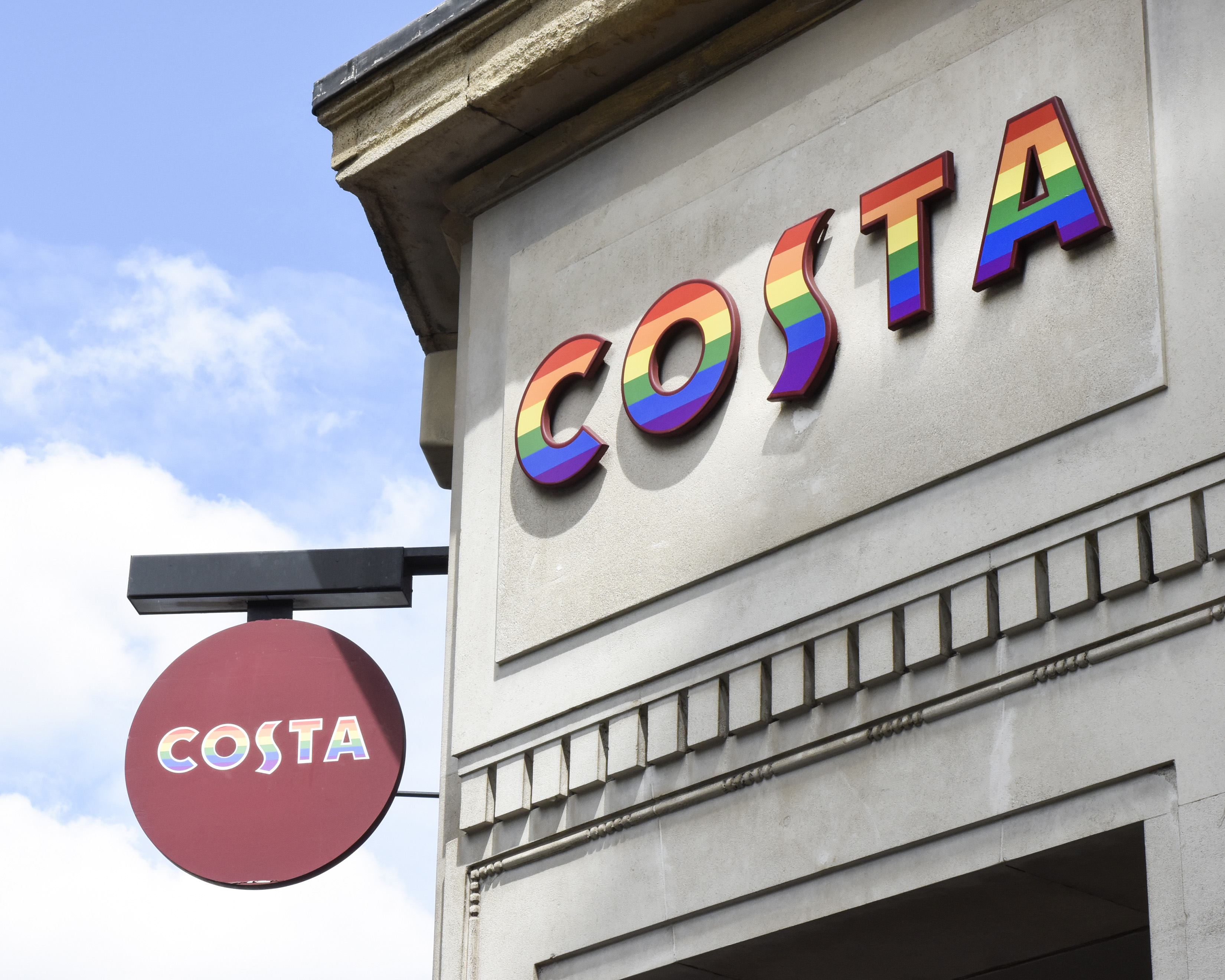 To celebrate Pride weekend, coffee chain Costa launched a new rainbow branding across several central London stores. The activity aimed to support the Pride event and showcase Costa as an LBGTQ+ friendly community. Costa Coffee is a founding partner of GLOW (Gay Lesbian Out at Whitbread), a supportive network for the LBGTQ+ community, and team members from across the business joined in to march in the parade.

For your daily hit of news from the brand experience community, weekly brand updates or your monthly trend download, register and subscribe to Event and our bulletins.

Robinsons and KFC team up to celebrate Wimbledon