Young: I chose this ad because... 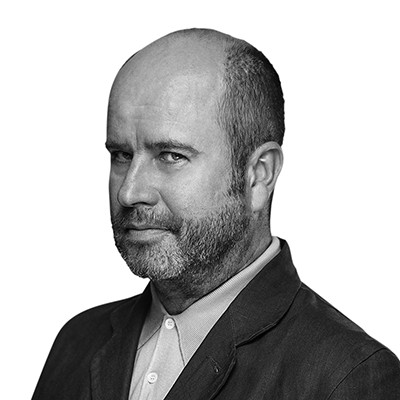 … "Don’t be a weaver bird!" "Only a fool breaks the two-second rule!" These lines from old road safety ads were cemented in my mind as child. They taught generations of kids the rules of the road long before they got in their first car.

Nowadays cars might be safer, but roads aren’t. And with lane discipline laxer than ever, this new spot for Highways England seems timely.

Whether through intuition or deliberate design, it upholds the earlier tradition of road safety spots by telling us what we shouldn’t be: "Don’t be a space invader!" And it uses the SFX of an old 8-bit video game to remind us that tailgating is not a game and, when it goes wrong, it has serious real-life consequences.

Pretend you’ve half the time
Write your 40’ like a 20’. Your 20’ like a 10’. Your words will only land if they have gaps to do so. Leave room for performance. The build of your music.

Have a pre-production meeting
You would if you were shooting something. Call up or meet the sound designer before the record. Agree the tone and atmosphere you’re going for. Ask for their ideas on music and casting. Treat the designer as you would your director.

Bring a client
Often magic happens on the day. You want to lever it, perfect it. With your client there, you can agree directional changes there and then and proceed with confidence – rather than burn precious time nervously producing multiple versions.