The annual Christmas ad frenzy has been "brandjacked" by a social media campaign urging brands to "stop funding hate" and pull their advertising from the Daily Mail, The Sun and the Daily Express.

According to figures from Brandwatch, the campaign hijacked 11% of mentions of the John Lewis Christmas campaign.

A spokeswoman for John Lewis said: "We fully appreciate the strength of feeling on this issue but we never make an editorial judgment on a particular newspaper."

The #StopFundingHate campaign, which says the newspapers use "fear and division to sell more papers", received a significant boost on Saturday when it appeared that Lego responded to calls to end its advertising with the Daily Mail. This followed a letter from the father of a six-year old who wrote to Lego saying that its links with the paper were "wrong".

There were more than 75,000 mentions of Lego on social media in relation to the Daily Mail between 10 and 14 November.

Lego tweeted that a toy giveaway commercial deal with the Daily Mail had come to an end and that it is "not planning any future promotional activity" with the paper. The Daily Mail confirmed the end of the promotion but a source maintained that advertising revenue would see little impact. According to Nielsen, Lego has spent less than £2,500 on ads with the paper since the start of 2015.

Will McInnes, chief marketing officer at Brandwatch, said: "Given just how many brands and voices are competing for attention in the Christmas ads season, for the #StopFundingHate campaign to successfully hijack 11% of mentions of the John Lewis campaign is significant. With such apparent momentum, it’s no surprise that a politically conscious company like Lego felt compelled to take action."

The campaign is a timely reminder of the power of "backlash branding", where consumers demand that brands not only take greater responsibility for where their advertising appears but avoid sitting on the fence when it comes to at times controversial broader political and social issues.

J Walker Smith, executive chairman of Kantar Futures, believes that successful marketing is increasingly about polarisation, especially in a technology-driven media environment that rewards consumer impulses. He said: "This is a big debate in marketing right now: is it better to have a core group of committed followers rather than attempting to appeal to everyone?"

In academic circles, the lens of backlash branding and the dynamics of the social media-driven "attention economy" have been viewed as a springboard to the success of Donald Trump. James Williams, an expert in design ethics at Oxford University, explained: "This election is a contest between cognitive styles: between attention and distraction, reflection and impulsivity, self-regulation and outrage."

Critics argue that this attention eco-nomy is leading to a sense of "continual outrage" fuelled by social media, while supporters of the #StopFundingHate campaign have countered that brands have an ethical and moral responsibility as to where their advertising appears. 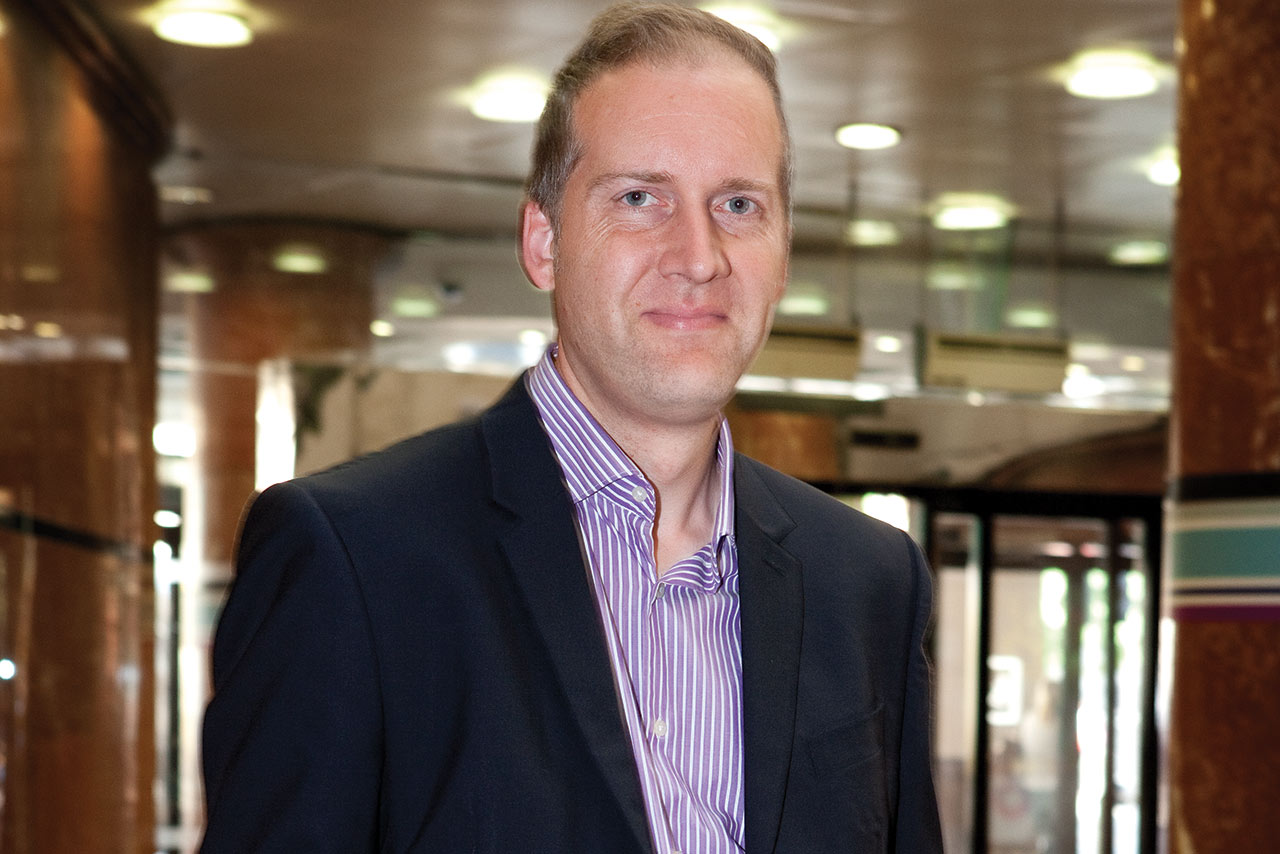 Pete Markey, brand communications and marketing director, Aviva:
Next year is going to be a year when people will search for certainty, confidence and trust. In this uncertain world, brands will have to hold their nerve. Which is why I think the new John Lewis Christmas ad is genius. Such smart thinking to realise that this is the year when we don’t want to shed any more tears and they give us work that makes us laugh and smile. 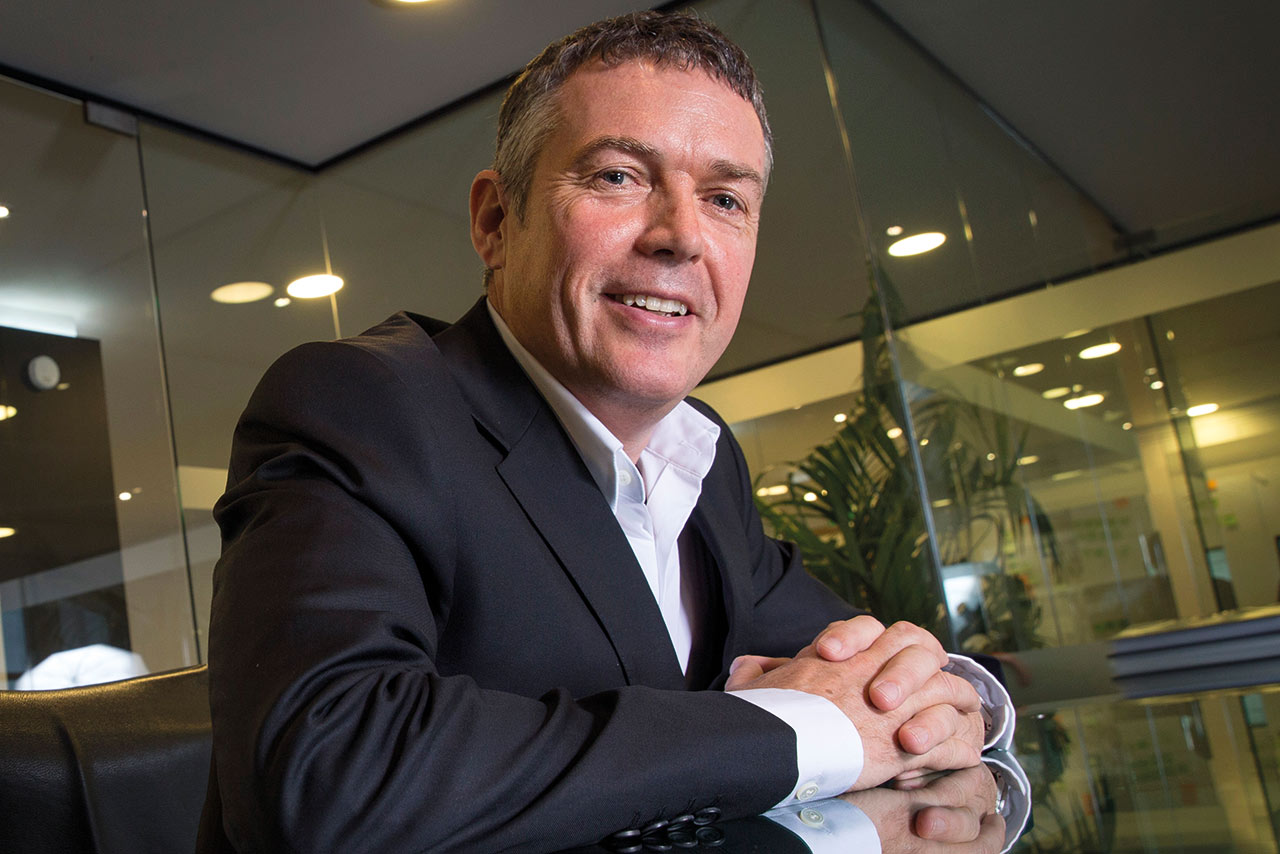 Moray MacLennan, worldwide chief executive, M&C Saatchi:
The most basic role of marketing is to understand your audience, but brands need to have a point of view – the groundswell that brands need to have a social purpose has been on the agenda for many years, and it’s growing. They can’t now back down and start to be meek and mild because it’s contentious. They’ll have to grapple and have a point.

What the response to Trump tells us about marketers

From reason to reaction: Trump election shows what happens when we feel threatened

Lego spent less than £2,500 on ads with Daily Mail in last two years