In 1994 two students approached Tony Cullingham, the head of the Watford Advertising Course, with an idea and a request to borrow his whiteboard. Last night, that idea won a wood Pencil at the D&AD awards. Cullingham tells the story of how.

In 1994 two students, Zane Radcliffe and Graham Davey, knocked on my door.

"We got an idea, Tone," they said. "Can we borrow the whiteboard stand?"

"Use it well. Bring it back," I replied.

Off they trundled with the portable whiteboard and a few marker pens.

Later that same week the boys pinned up an idea for Hornby model train sets at our Friday Review.

The campaign showed how they’d put the whiteboard to good use. This is what they did. 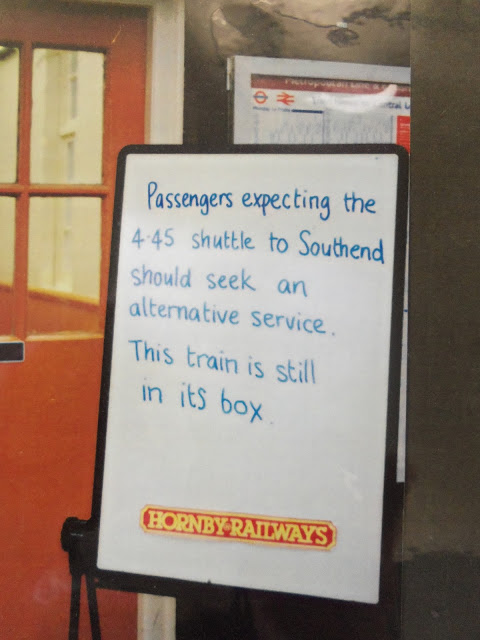 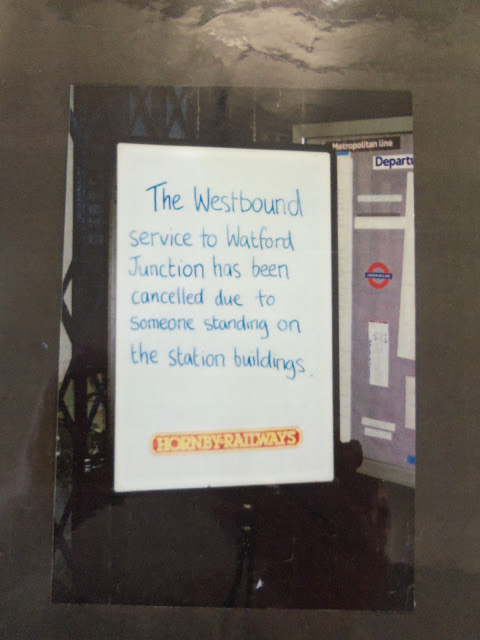 The idea showed many skills.

It showed the team could write witty headlines.

It showed how they could steal up on an audience and grab their attention.

It showed they could write ads that didn't look like ads.

It showed they could think in a topical way. Back then railway concourses were awash with excuses for delayed and cancelled trains.

It showed they had smart media thinking.

And it showed they had conviction in their ideas and a bit of mischief.

Not many first term ideas at Watford make it to June. The Hornby campaign did.

I loved the idea. So much so, that a few years ago I found the work in the plans chest.

I laminated it and displayed it in my rooms.

After Watford, Zane and Graham split. Zane formed a partnership with Mike Oughton and landed a job at Leo Burnett.

The Hornby campaign was one of many great ideas in their folio.

Zane won tons of awards in his 15 years in advertising.

He left London and started his own agency in Scotland called Newhaven.

He then left for Northern Ireland and became a best selling author (London Irish and A Killer's Guide To Iceland were two of his bestsellers).

In 2015, Zane came back to advertising and is now the creative director of AgencyUK in Bath. Ironically, he found himself working on the Hornby Hobbies brand. Spotting an opportunity to answer their brief, he went back into his old Watford folio and dug out the Hornby campaign he wrote over 20 years ago. 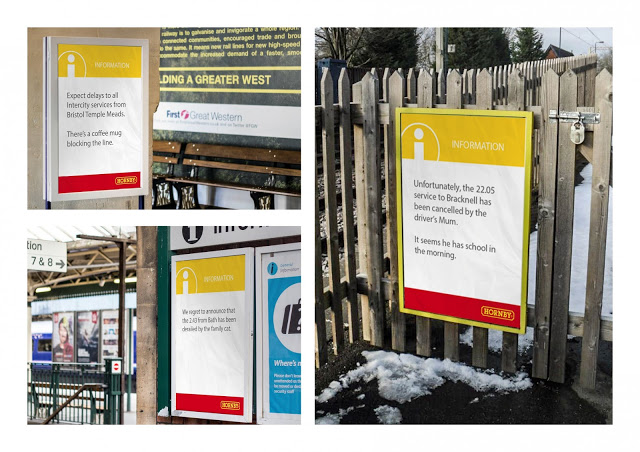 The idea took 21 years to go from the Watford pin boards to the real world. Last night at D&AD the campaign won a pencil.

D&AD: Five of the best

Advertising is on its knees - what an opportunity