The key question for brands looking to thrive in the 21st century is: what is our brand doing?

I’m going to give Beto Nahmad the credit. He’s the executive creative director of VCCP Spain and the first person I heard using the phrase "story doing". Ever since, I’ve latched on to it like a zealot, almost forgetting that it wasn’t my own.

The curious thing about the rise of "story doing" is that, in many ways, it’s a case of reverse innovation. Like the resurgence of vinyl, it signals that we’re going back to the future, rather than forward into an alien world where there are no roadmaps, co-ordinates or precedent. Admittedly, you have to be jolly old to realise this first hand but, in media terms, the post-digital age more closely resembles the pre-digital world than the age of TV that we are now exiting.

As a result, there is arguably more to be learnt from looking at marketing at the beginning of the last century than at the end of it. Two examples I mentioned in a recent presentation I gave at the El Sol festival in Bilbao are the Michelin Guides (b. 1900) and the Tour de France (b. 1903). Both were conceived as marketing devices – one to sell more tyres, one to sell more newspapers. The reason they are relevant more than 100 years later is that they both show the innate power of earned and owned media. Because there was no such thing as TV, neither brand could buy mass attention, so they had to earn it from scratch by creating world-famous brand properties. A century later, with the gradual erosion of mass media, this paradigm is back in fashion. Two great examples of the revival are Red Bull and O2. Red Bull Stratos generated more than 40 million views when Felix Baumgartner jumped from that balloon, while The O2 – once the much-maligned Millennium Dome – is now one of the world’s leading music venues. 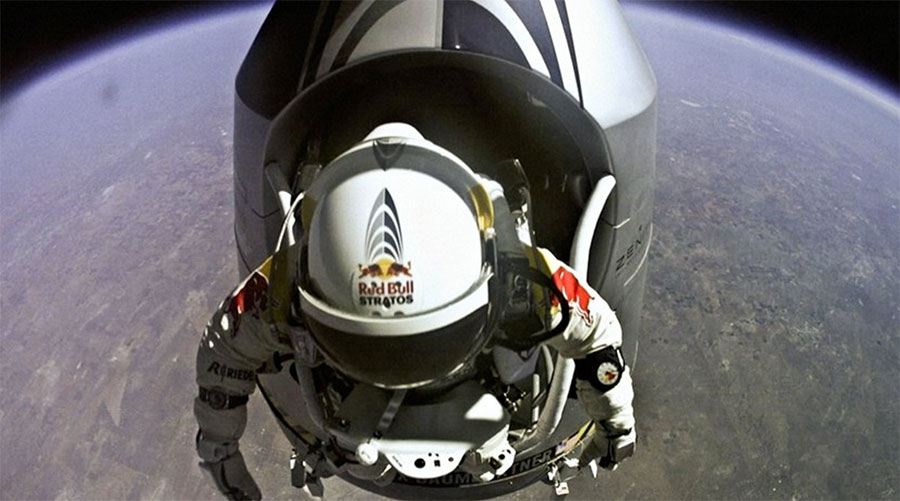 What is interesting about these examples is that, while we hear lots about the need for brands to tell their stories, the above four examples aren’t really about storytelling at all. In a way, they are not even about a message; they are actually propositions, pieces of drama and service experiences in their own right. As such, they don’t tell a story. They are the story.

This is why I think we are seeing a redefinition of our jobs and, indeed, our skillsets. With the demise of mass media (and the interruptive marketing model that went with it), we are having to move on from the old-school model of agencies as storytellers. The things we learnt about positionings, propositions and messaging hierarchies are still valid but they are secondary. Now the most important thing for a brand isn’t communication, it’s engagement.

Don’t take my word for it. Look at the winners at El Sol or Cannes. Virtually all the accolades went to ideas that could in no way be described as ads. From REI to Harvey Nichols, Vans [top photo] to La Liga, McWhopper to Netflix, they were variously about staff engagement, social movement, acts of empowerment or pieces of drama.

The storyteller is dead. Long live the story doer.

Charles Vallance is a founding partner of VCCP
@thebrandedgent

Why adland wants to be more like the events industry

The EU referendum outcome marks the death of the experts

Charles Vallance: Delightful surprises are too rare in advertising