The post on Yoo Delivery’s page, from 22 October 2020, offered the delivery service between 10pm and 3am for £4.99 in the Redhill and Gatwick area to the south of London.

The ad is a violation of the UK’s Tobacco Advertising and Promotion Act 2002, which outlawed the marketing of tobacco, with certain exceptions, some of which have since been abolished.

Facebook said it had not been aware of the post, but removed it once it had been notified by the ASA and Campaign.

A spokesman said: “We don’t allow the sale or advertising of tobacco-related products on Facebook, and when we find content that violates these policies we take action. We have removed the post brought to our attention.”

The ASA investigated the Facebook ad after receiving a single complaint and found that it breached the CAP Code, which requires advertisers to adhere to statutory regulations. However, it did not receive a response from Yoo during its investigation. It has now handed the matter to CAP’s Compliance Team – a rare move, since the vast majority of advertisers comply with its requirements.

Cigarette delivery services are also featured as delivery options in Yoo’s app on Android and iOS, which also falls under the ASA's remit. After Campaign drew the watchdog's attention to these listings, a spokesman said it would consider whether a further investigation was appropriate. 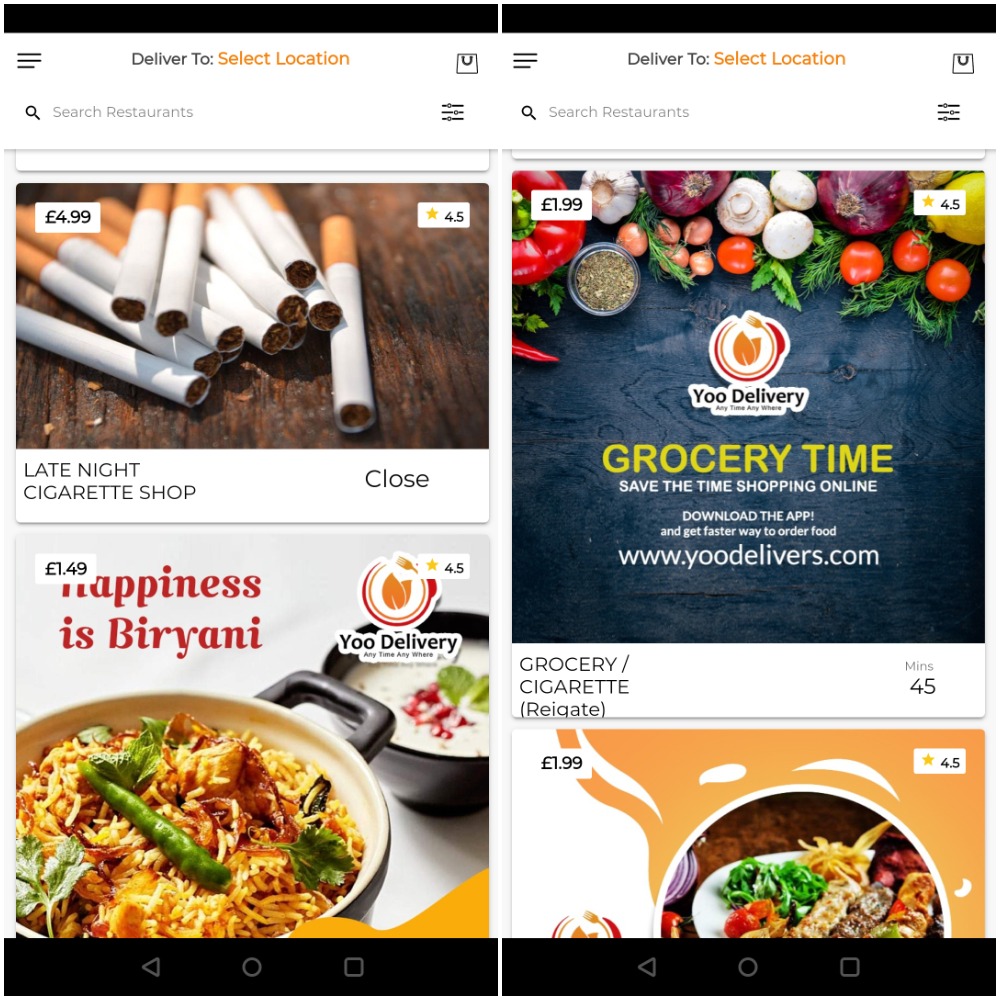 Although Yoo has not posted on Facebook since last October, Campaign exchanged messages with the company via Facebook Messenger and established that it is still operating – however, the person managing Yoo’s messages was not aware of the ASA ruling.

According to Yoo's website, the service has received some high-profile endorsements:

Is BrewDog wrong to dismiss the ASA’s complaints?