It is time for the creative sector to place sustainability at the heart of everything it does. There is no time to waste and consumers will accept nothing less

It’s becoming increasingly clear that the climate crisis is the biggest single issue of our generation, perhaps of any generation. Each industry has its part to play in cutting emissions and embedding sustainability into day-to-day operations, and the creative sector is no different. The challenge is daunting, but the pandemic showed we can all do things differently for the broader good of society.

Sustainability isn’t a new topic, and very few businesses do not have it high on the agenda. We saw many high-profile companies commit to medium-term net-zero targets last year, but there is also a genuine need to make meaningful changes now. And it's this that formed the basis of a McCann Worldgroup-Campaign panel discussion. 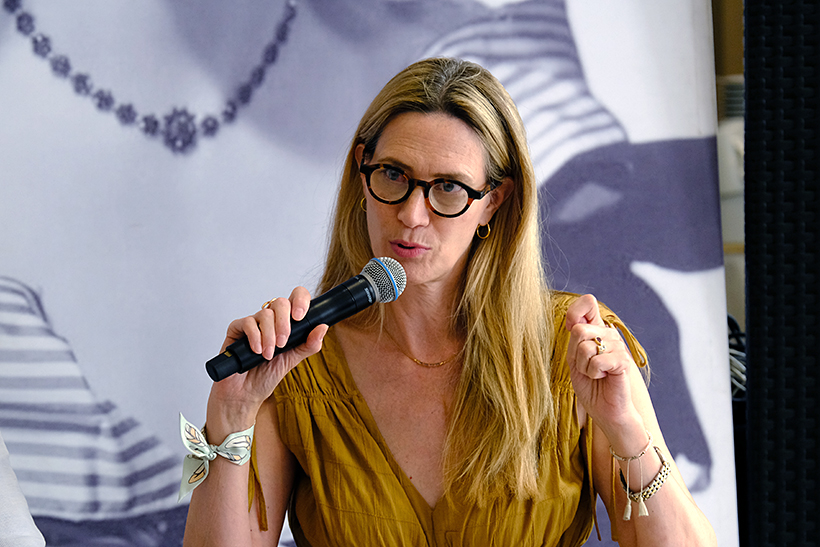 Time for action
“We just found out that in 2022, the Earth Overshoot Day will fall on July 28th – that is when all of the biological resources that planet can generate in one year will be used,” says Nannette Dufour, global president, chief client officer at McCann Worldgroup.

“It means that in 2022 we are on track to use 75% more resources than our ecosystem can regenerate. A recent IPCC report said that we are at ‘code red’ at this point, which indicates how dramatic the issue is and illustrates how important it is to take action now.”

Thirty percent of McCann’s top 20 clients made net-zero commitments in 2021, with many pinpointing 2030 as a target. But Dufour believes those long-term goals must be matched with changes that will make a real difference in the short-term.

“Targets indicate positive intent, but many people believe target setting like this can obfuscate real progress,” she says. “Setting goals for eight or 18 years means there’s a lot of time in front of you, which can hide a lack of action. Climate change is exponential, so we’re feeding into the crisis by setting targets too far.

“Targets are important but so is making an immediate change. Our leaders in our organisation have KPIs to ensure they’re tracking progress, and we measure them yearly. We must ensure we’re moving as quickly and aggressively as possible.” 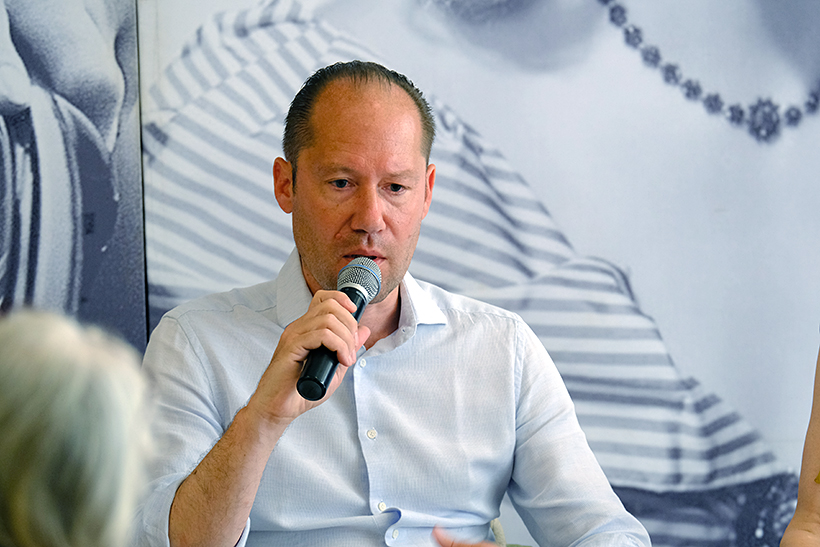 “That expectation is an inspiration for innovation, for communication, and for programmes that drive positive impact and engagement,” he says.

Beaulieu picked out an initiative from Finish – a Reckitt brand – designed to tap into those consumer expectations and drive new behaviours. It ran an advertising campaign to raise awareness of water usage when rinsing items before loading them in a dishwasher.

Reckitt surveyed people worldwide and found a substantial disconnect between how much water people thought was used when they rinsed and how much they are actually using.

“A dishwashing cycle only uses 10 litres of water, but if you rinse as well, that goes up to 50 litres,” says Beaulieu “Seventeen percent of homes have dishwashers worldwide, so the accumulated numbers are astronomical. We told that story to inspire millions of people to take a pause and change their behaviour. That’s a real performance story for us because if people use dishwashers like this, we grow, but we’re helping to cut waste as well.” 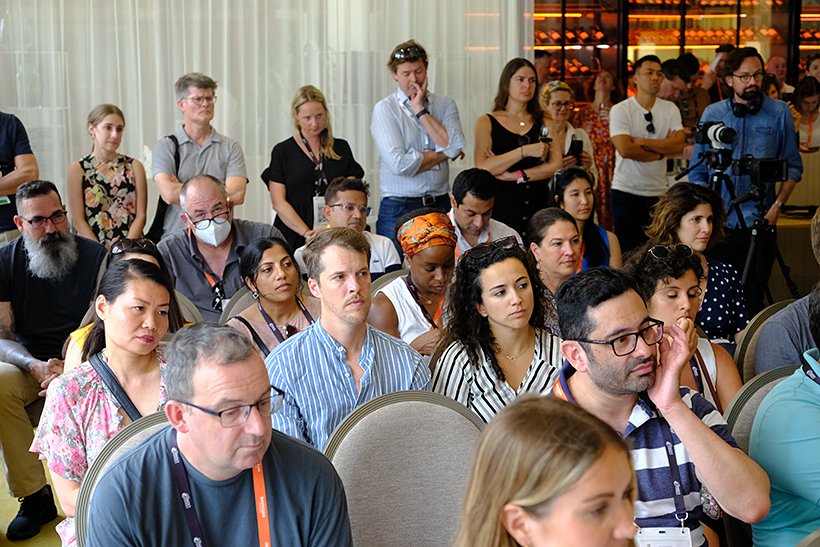 Centralising sustainability
Asked what brands and agencies might be getting wrong with their approach, both Dufour and Beaulieu urged organisations to think about sustainability as a central pillar of their business.

Dufour continues: “There is an expectation from consumers for us to do this; it is easy to say that we can’t afford it, but that becomes harder to claim if it’s baked right into the core strategy of a business. Recent figures showed that more than 82% of consumers consider climate change the most important challenge facing us, so they will not accept it just being put to one side.”

A number of examples of leveraging technology to cut emissions were discussed, such as using digital studios instead of flying teams into off-site shoots, bundling projects into one work stream and increasingly using video for meetings.

“We need to think holistically to solve these big issues, and by doing so we can create real opportunities,” says Beaulieu.

Sharing best practice
The creative industries are notoriously competitive with agencies and brands understandably secretive about sharing information and intel with rivals, keen to protect any competitive edge. But the climate crisis demands collaboration and the sharing of best practices, says Dufour.

“We are often competing with each other, but this is an area where we must be transparent. If we are open, we’re not going to be repeating playbooks, and we can use what we’ve done and what we’re doing as an entire community to help the world advance with these issues. We’re in a really privileged position where we can help influence and shape culture.” 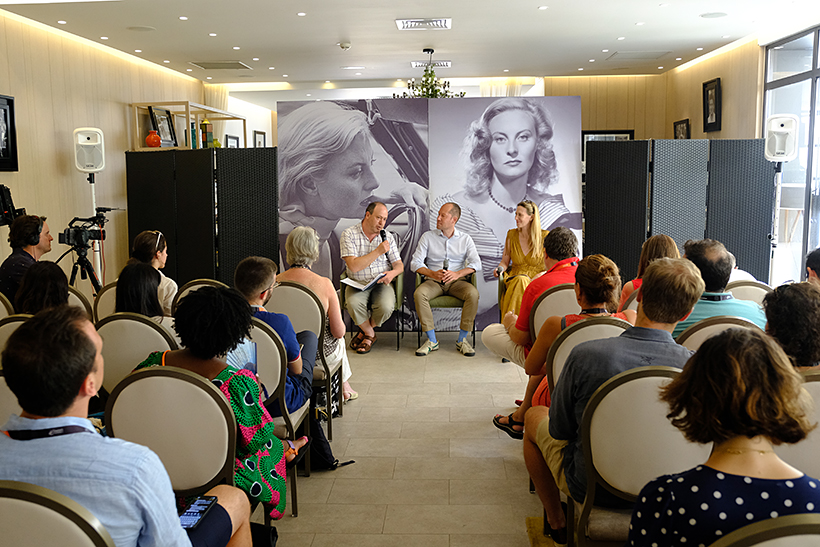