Ahead of the Oscars, JWT's global board planning director explains why it's time the "reel world" got real.

There is a world out there, not too far away, where women rarely speak, stay mostly in the kitchen and conform to pretty much every passive stereotype available.

Welcome to the "reel" world, where if a woman is a mother they may only be five or ten years older than their son, they rarely make it to the final credits without meeting a grisly end and the few who do won’t be wearing much in the way of wardrobe – movie scripts must feel so much lighter in the hands of an actress.

And while this year’s Academy Awards shortlist marks a step change in the diversity of nominations, little else has changed.

When you compare the types of roles women are being recognised for – wives, mothers or rape victims – in effect we get to compete in the "supporting actress" category twice over, because even the best actress category is usually won by a woman in a supporting role.

Welcome to the "reel" world, where if a woman is a mother they may only be five or ten years older than their son.

Men on the other hand are soldiers, sheriffs, driven/ambitious jazz musicians, while women are the rudderless but decorative impediment to success (Spotlight).

Little wonder that more than 87% of women in JWT's 2016 Women’s Index Survey said that when it comes to depicting women, the reel world needs to catch up with the real world.

A startling 85% of women said: "Sometimes I feel media and culture is blind to how much they stereotype women." Leading me to ask, should we be fact checking our films?

I’m not suggesting every film needs to be a documentary, or that no film could ever pursue a fictional narrative – but there’s fiction and then there’s fake news, or perhaps more appropriately the "alternative facts" of female progress.

The real fact is, based on our real research, women (66% of them) said they would actively switch off a film or TV show if they felt it was stereotyping women.

One in four women in the survey also said they had stopped watching a film or TV show because there weren’t enough female characters, rising to nearly half (46%) of US millennials.

This is significant, because women represent some 51% of the cinema going audience, and perhaps unsurprisingly the top US Box Office earner in 2016 (Rogue One, pictured below) had a strong female lead, consistent with the repeatedly observed trend towards female-led films generating bigger box office returns. 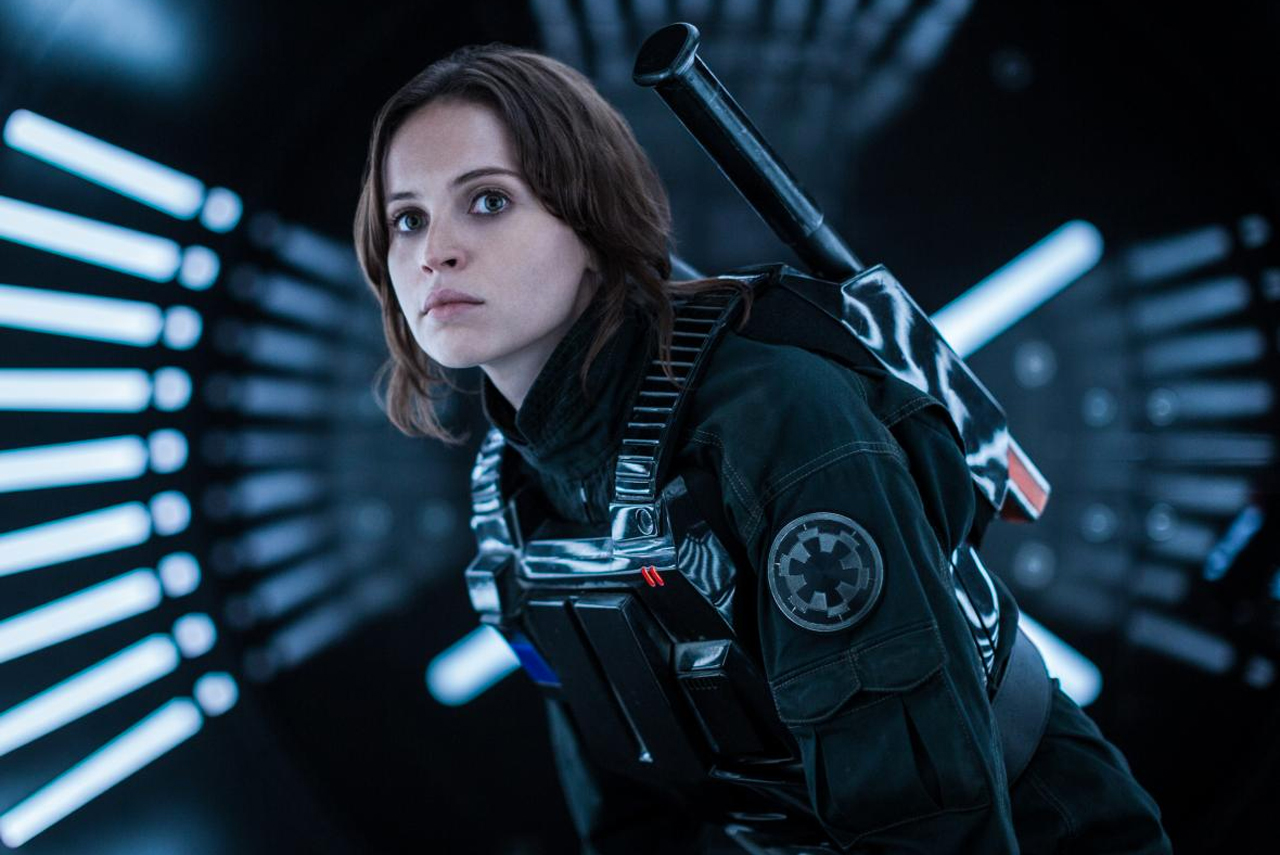 So while the popular idea of female-led films being "box office poison" seems to prevail, it is not founded in fact. It’s a myth (or alternative fact).

Based on our real research, women (66% of them) said they would actively switch off a film or TV show if they felt it was stereotyping women.

That’s why the majority of women questioned believed that if they saw corporate leaders, scientists or politicians on screen, it would be easier for them to assume those roles in real life, therefore a reel world narrative changes the real world narrative.

So is it time we did a little more fact checking in the reel world? Hidden Figures (pictured top) for example reveals the little known African American women of Nasa, the mathematicians who propelled us into space.

I feel it only fair to point out to the Bond franchise team that in the real world, Q is in fact a woman; or to enlighten the makers of romcoms that statistically it’s older women who are having more sex and better sex than younger women; and to the writers of domestic dramas that JWT's Women’s Index revealed one in four women in China and the US out earn their spouse; or that one of the most dangerous and important Russian spies in Britain was in fact a middle class suburban housewife.

I could go on but I fear I’ve already overstepped the boundaries of my position in a supporting role.

If you’re going to represent women, represent them as they really are or at least recognise the value we deliver in society – our "female capital", because if Hidden Figures' box office figures tell you anything, it’s that representing female capital onscreen translates into box office capital.

And as the research shows, if you’re not doing that women are just going to stop watching, we'll be the "gone girls", and worse still, we will stop giving you our hard-earned female capital.

Rachel Pashley is the global board planning director at JWT.

Life after 50 is sex, adventure and martial arts in debut SunLife TV campaign