Women earn on average 18% less than men, according to the latest research into the gender pay gap published last week. With new government rules coming into force next April which will require companies with over 250 staff to publish their gender pay gap, the spotlight on this continued disparity will only intensify with significant implications for brands.

The Institute for Fiscal Studies (IFS) report found that the gender pay gap widens after women have children, positing the question – are women still paying a "motherhood penalty", missing out on pay rises and promotions?  While a separate report from the Chartered Management Institute (CMI), also published last week, revealed that in the past year 14% of men in management roles were promoted into higher positions compared with 10% of women. Despite the growing debate over diversity and inclusion the data points lead to the fact that for many women in the workplace the economic reality has not kept up with the rhetoric.

Industry specific research presents a mixed picture; according to data from the Chartered Institute of Marketing there remains a "sizeable and concerning" gender pay gap in the UK marketing industry. The average salary for female marketers is just over £35k, while for men it is just over £48k – which equates to a £13k pay gap. However, data included in Campaign and the IPA’s first diversity survey of the industry, released in January this year, suggest a less bleak picture of the gender pay gap in adland. The figures show that in many advertising roles men and women are being paid the same or substantively the same as one another. However, in some roles there is a difference in favour of men of 2-3%.

Chris Daly, chief executive at CIM, says that as well as the injustice to the individuals, he believes that companies also suffer; by not encouraging talent regardless of gender they are creating "barriers to growth". Daly urges businesses not to wait until government regulation forces their hand to take action.

Only at board level is this trend reversed, with women earning 5% more than their male counterparts

He explains: "The gender pay gap is a persistent issue, which can be tackled through transparency and targets. However, there is a fundamental cultural and attitudinal shift that must underpin it. Instead of waiting for regulation, now is the time for brands to evaluate their position, whether they are concerned about their pay data or not." According to Daly, 60% of marketers who took part in the salary survey believe that the introduction of quotas and diversity targets would be a step in the right direction. 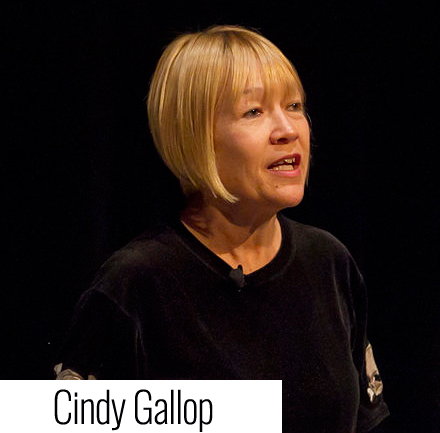 While a growing number of organisations are taking these steps some in the industry are frustrated at the rate of change. Cindy Gallop,the entrepreneur and advertising consultant, says the marketing industry is doing "nothing whatsoever currently" to bridge this gap, while the solution is in fact ‘extremely easy’. She explains: "Every CEO and CFO of every single brand, agency and holding company should review the spreadsheets of the salaries of the entire company, and immediately raise the salary of every single high-performing woman to be at parity with that of the men on her level." She continues:  "The immediate explosion of appreciation, goodwill, publicity, word of mouth and even more productivity than is already coming out of women but not being rewarded appropriately, will generate all the sales, account wins and budget needed to cover that in the figures."

According to the CIM research that shift would require a significant investment at many brands as the extent of the gender pay gap increases with seniority. While there is minimal difference (1%) at entry level, as soon as roles progressed to management level the gap widened to 11%, peaking at 25% for heads of department and remaining in double digits (16%) for director level. Only at board level is this trend reversed, with women earning 5% more than their male counterparts. The gender pay gap is prevalent across all age groups; with the biggest gap peaking at 60% for 51 to 55 year olds with women reporting a gross basic salary of £53,462 compared  to the men’s average of £81,032.

Ita Waller, HR director at TMW Unlimited, says that the data and debate is coming at the industry "from all angles" making more rigorous analysis of remuneration and recruitment practices crucial. At the heart of this drive is addressing the tension between the legacy secrecy surrounding discussing salaries with the government and industry-led drive for transparency. She explains: "We have worked to develop new pay structures and bandings to ensure both fairness and consistency across the board."

The latest IFS data lays bare the cost of motherhood to women’s career, highlighting that the wage gap is far smaller when women are young, but opens up after the birth of their first baby. Emma Grace, joint managing director of PR, experiences and content agency PrettyGreen, believes that while many factors are contributing to this "motherhood penalty" at the heart of the gender pay gap,  the first thing mothers need to do to thrive is address the negative impact of the "sorry syndrome".

She continues: "This feeling of work associated guilt, especially when children are young, I think hugely effects woman’s confidence in the pay and promotion conversation. Women need to stop saying sorry, and realise their worth is just the same as it was before a child.  However it is also fundamental that organisations have a supportive and empowering culture, allowing working mothers to thrive with confidence and acknowledgment."

A growing swathe of agencies are investing in bridging this gap by focusing on driving equality through tangible business policies. Earlier last week Dentsu Aegis Network announced it is matching its maternity and adoption leave, offering anyone with a new child to take up to 20 weeks' paid leave. While In March, Maxus, the Group M shop, launched a similar offering for anyone with a new child with 26 weeks’ paid leave, up to six days’ paid emergency day care, and a parent buddy. 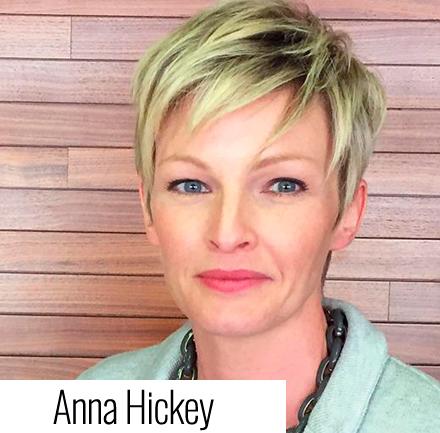 Anna Hickey, managing director of Maxus UK, says that the agency is making a conscious effort to ensure it is doing as much as possible to prevent losing its best female staff. She explains: "By default, women generally feel they have to give up on their career to have children, this doesn’t have to be the case." The agency has also introduced agile working across the board. According to Hickey, employers need to take greater leaps of faith in their staff. She explains: "As long as the work is delivered on time, to the right standard, and people make themselves available, it can be very liberating."

Not only does this "liberation" work to challenge and address gender inequalities in the industry but it is also a phenomenal recruitment and retention tool for brands and agencies. A new breed of role model, such as Amelia Torode, chief strategy officer at TBWA London, who featured in Timewise’s Power Part Time List in 2015, has eloquently shown the power of bringing your ‘whole self’ to the workplace with a refreshingly honest response to the backlash against Kevin Roberts’ assertion that the gender debate is "fucking over". Writing in Campaign, she explained: "I love my job working with Richard [Stainer, chief executive] at TBWA\London but I love my children more and don’t want to outsource their childhood." 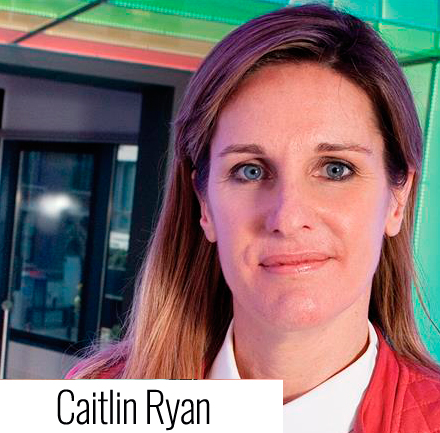 There is no denying that rigid structures and hierarchies of the workplace are beginning to shift.  Caitlin Ryan, executive creative director at Cheil London, says that 15 years ago when she negotiated coming back to work after maternity leave flexibility simply wasn’t there. Now, both men and women on her team work flexibly, four days a week or both. "Looking back, I never had a CEO without a full-time wife, and men in my team would say they were leaving to ‘babysit’ their own children. Now there is a very different attitude and men and women want to do both." According to Ryan, this demands a focus on equality, not just in terms of pay, but managing men and women in the same way and offering paid paternity and maternity leave and flexible working.

Inevitably, this latest tranche of data has brought with it an ensuing backlash on social media. Accusations that women simply decide to opt out or the pay gap is simply a figment of an over active feminist imagination abound. However, the elephant, or the Kevin Robert’s shaped dinosaur in the room, when it comes to the gender pay gap is the growth of a "backlash culture" suggesting that talking about the issue simply fuels resentment or denial. For Gallop, there is a simple approach to this problem, which she terms the ‘gender flip’.

For all brands, agencies and holding companies who need to cut costs/make up shortfalls or find money in the budget for the year, Gallop suggests they simply review the spreadsheets of the salaries of the entire company and immediately reduce the salary of every single man to be at parity with that of the women at his level/his female peers.

"Just think how thrilled the shareholders will be with how instantly and dramatically you've cut costs," she adds.

For Cheil’s Ryan there is another potential solution, which starts with the individual. Commenting on her own experiences of managing creative teams, she explains: "Women are asking for pay rises and asking for promotions but men still ask more often than women." Talk on the gender pay gap may well be cheap; but this is one conversation that women in the industry simply cannot afford not to be having.

Why new-business leaders need to fight harder to be heard