TBWA\London has created a multiplatform campaign to explain the Labour Party's pledge to freeze energy prices if it wins the next election, its first work for the party since 2005.

Party leader Ed Miliband, in his speech to the Labour conference this afternoon, announced that the party would fix energy prices until 2017 if it wins the election. Other policies included lowering the voting age to 16.

TBWA\London has created and produced a film, poster and microsite to explain the policy to voters. The creative director for the work was Peter Souter, working with the art director Jason Fletcher and copywriter Marcus Iles.

The main creative concept from TBWA has been used in the leaflets given out after the speech and will be used in badges to be given away tomorrow.

Souter, the chairman and chief creative officer of TBWA\UK, said: "Labour is back home. The last three times they won the general election TBWA was their agency (Our initials came to stand for Tony Blair Wins Again).

"It's also a pretty personal mission for me. My grandfather was in prison with Keir Hardie, the founder of the Labour Party. Ed strikes me as being a thoroughly decent man who passionately wants to improve Britain for the many, not the few.

"We want to play our part in getting over the warmth, intelligence and heart we've encountered in our dealings with him and his team. 2015 should be about the party for the many. TBWA are fully signed up to making that happen."

Campaign revealed in July that the Labour Party had opened talks with advertising agencies about the communications support it might need between now and the next general election in 2015.

As part of wider talks, TBWA\London pitched and won the brief to work on Labour’s communications strategy around the conference, putting the agency in a strong position to work with the party on its general election campaign.

In what was described as a "seminal moment" for the agency, the Labour Party hired Saatchi & Saatchi in 2007, but the shop has not worked with Labour since the Coalition Government came to power in 2010.

Saatchi & Saatchi’s work for the 2010 election included an online video campaign, conceived with RSA, to promote the party’s manifesto.

Trevor Beattie and Andrew McGuinness, the Beattie McGuinness Bungay founders, are Labour supporters and contributed to Tony Blair’s successful general election campaigns in 1997, 2001 and 2005, when they were themselves at TBWA.

Although most of their recent support has been in a personal capacity, BMB did some work for Labour around this year’s local elections. 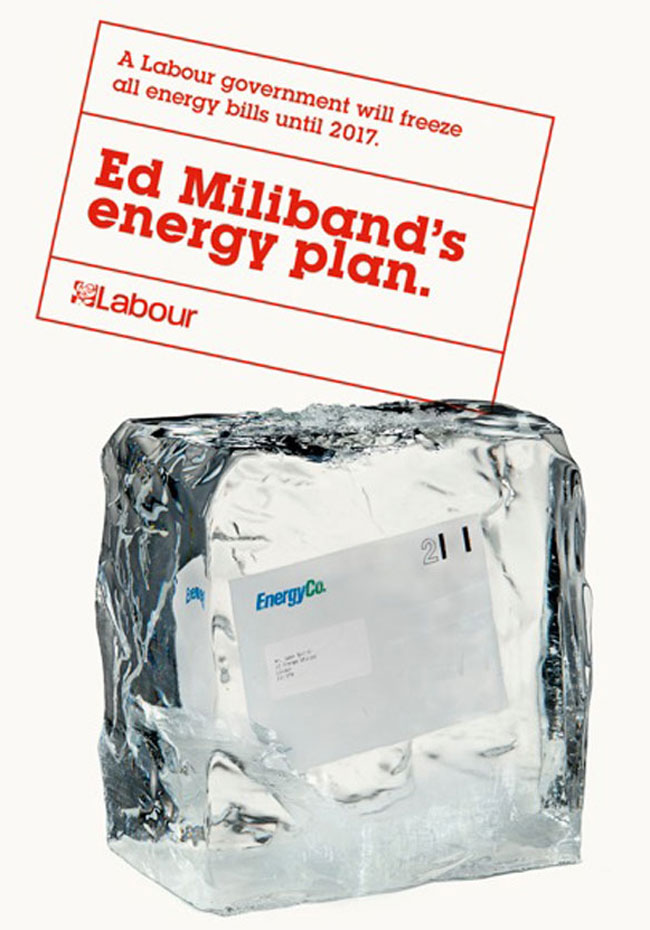