TBWA\London has resigned as the lead creative agency for Harvey Nichols, while the brand’s group marketing and creative director, Deborah Bee, will leave the company in July. 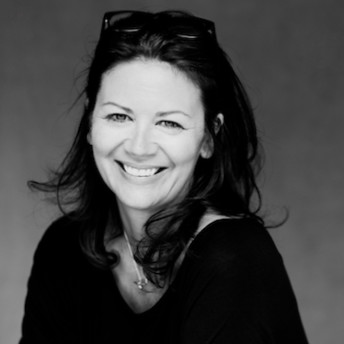 Bee (pictured, right) sparked controversy when she joined the high-end retailer in 2018, firing TBWA’s Omnicom stablemate Adam & Eve/DDB, which had worked with the brand for more than 17 years.

She subsequently hired TBWA\London to be Harvey Nichols' lead creative agency, with a brief to create an "alternative to brand campaigns".

However, Sara Tate, chief executive of TBWA\London, told Campaign that there are "other things" the agency wants to invest its time in.

Tate said: "After two years working with luxury fashion retailer Harvey Nichols, we have decided it’s the right time for us to move on.

"We are incredibly proud of the disruptive work we have created over the past 24 months – our smashed window campaign with Dr Helen Pankhurst in the name of female empowerment being a highlight – and we wish both Deborah and the Harvey Nics team all the best for the future."

During its time with the brand, TBWA raised eyebrows when it temporarily rebranded the department store to Holly Nichols in aid of female empowerment – but, in doing so, removed the name of Harvey Nichols’ female co-founder Anne Harvey.

In a statement received before Campaign spoke to TBWA, Harvey Nichols said: "After 35 years with Harvey Nichols, Daniela Rinaldi, joint chief operating officer, left the business last December to take a break with her family before considering her next challenge. Deb Bee, group creative and marketing director, is leaving in July to pursue new career opportunities and her writing projects.

"We would like to thank them both for their substantial contribution to the business and wish them every success for the future."