It's been a long road but the Motorola name, at least for consumers, will be axed, writes Peter Dolukhanov, group chief technology officer of Karmarama and managing director of Nice Agency.

Last year parent company Lenovo, the Chinese tech giant which bought Motorola from Google, admitted the difficulties of making the most of the brand.

David Roman, Lenovo's chief marketing officer, told Marketing: "We certainly want products to be branded Lenovo, because the company has to be everywhere. We don’t want to lose the strength of Motorola, particularly Moto, which I think has a very strong brand. Exactly how we do that, we have not yet figured out."

We shouldn’t be too surprised then that, this week, Lenovo confirmed that the famous Motorola brand would disappear.

It will instead focus on Moto as the overarching brand for its smartphones, Moto having somehow gained traction despite, in the UK at least, being synonymous with a network of motorway service stations currently offering £3.99 meal deals.

The smartphone products themselves will be branded with the Lenovo name.

For nostalgia lovers who remember Motorola’s pioneering Razr flip phones, supported by TV ads featuring David Beckham proudly holding one of the handsets, this marks the end of an era. Especially when the move follows the retreat into obscurity of the Nokia consumer brand when Microsoft dropped the name in favour of Lumia. 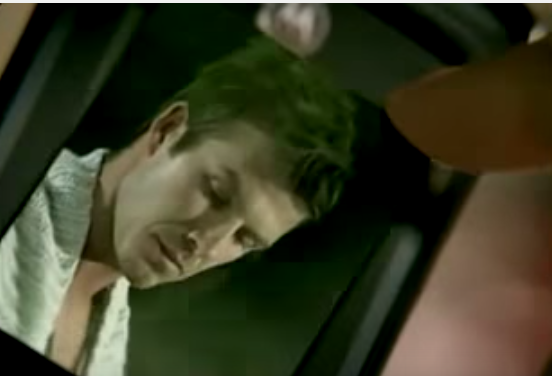 The disappearance of the Motorola and Nokia brands are a warning to tech companies that failure to invest in marketing to keep pace with product innovation will end with their brand becoming a small footnote in history.

Tech brands generally struggle with establishing themselves beyond being suppliers of technology.

Apple is a rare exception in the tech sector of a company that has gained permission from consumers to charge a premium because it has built such a strong identity.

For tech companies, and other new platforms and startups, it’s vital to establish a strong brand that introduces a point of difference that provides security once the technology is no longer a defining feature. Airbnb, for instance, has worked out that it faces strong competition so has invested in very emotional advertising and creative content marketing.

There are lessons here for the likes of Uber, which needs to establish some brand purpose if it is to win in the battle against the likes of Lyft, which has evolved a model focused on ridesharing.

The big lesson for tech led businesses is that, on top of innovation and great product, they need to offer something that resonates with consumers at a more emotional level.

The likes of Facebook and Google initially struggled with this but you only have to take a look at Google’s recent Android and Chromebook ads and at Facebook’s brand ads to see that they have grasped the importance of sustaining a strong brand and building connections with audiences.

Tech brands that link these marketing skills to strong product innovation are the ones that are here to stay. Those that don’t will go the way of Nokia and now Motorola.

Microsoft job cuts could spell end of its smartphone ambitions

We haven't figured out what to do with the Motorola brand, says Lenovo marketing boss