In celebration of International Women's Day 2019, Campaign has chosen 10 creators to spotlight from The Dots' annual creative trailblazers list.

Creative network The Dots has launched its annual list of trailblazers to shine the spotlight on individuals who are redefining the industry. The list has been compiled by 10 industry leaders including Google's ads marketing director Nishma Robb, Facebook’s VP EMEA Nicola Mendelsohn and The Dots founder Pip Jamieson, who each nominated 10 creatives who they believe are shaping the creator landscape in the UK and beyond. 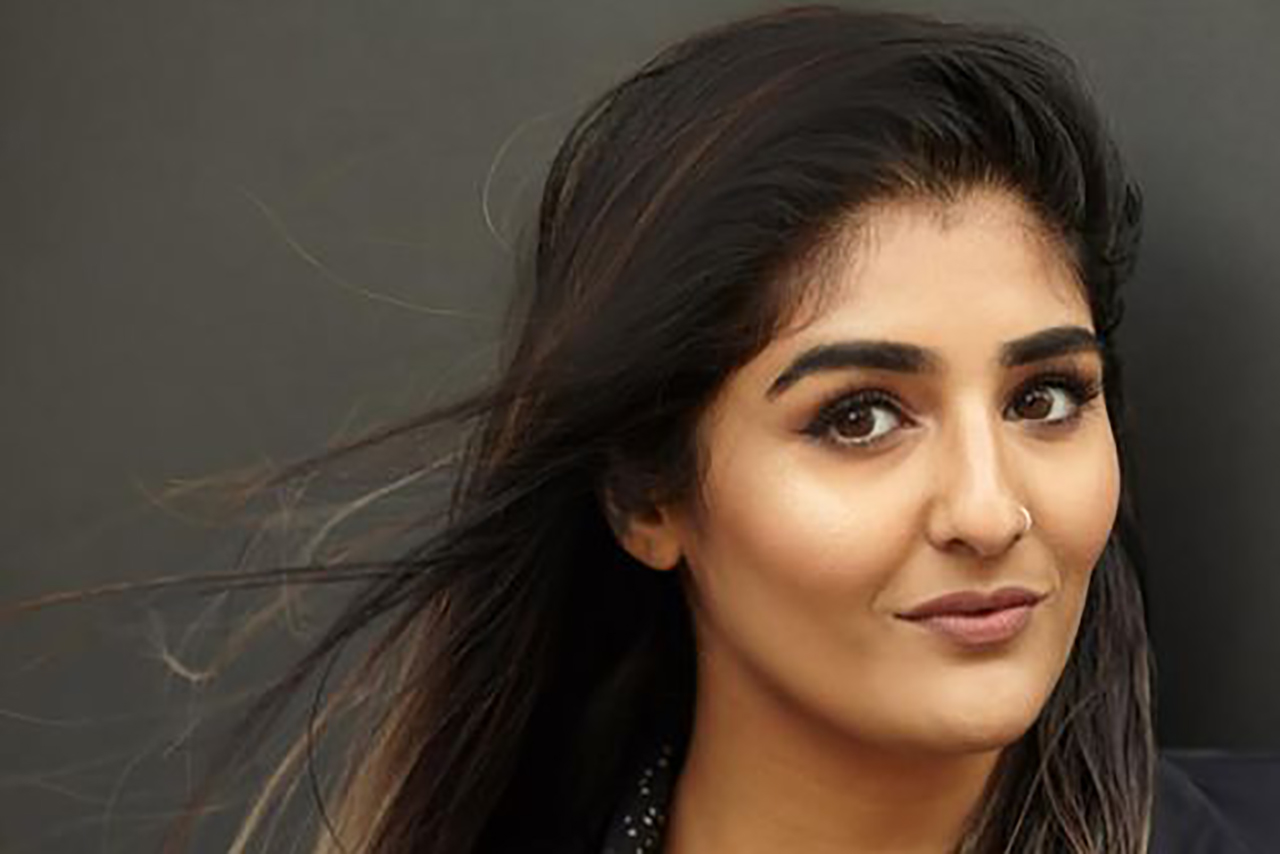 Leyya Sattar, co-founder, The Other Box

Co-founder of The Other Box, Leyya Sattar is dedicated to celebrating and spotlighting underepresented creative talent from minorities and people of colour through her platform. Add to that the fact that in just three short years, Sattar has been promoted from her intern position to heading up the design division of MYMM, and it is easy to see why her accolades are numerous. She has been named in BIMA’s Top 100 in Digital, Creative Equals’ ‘Women to Watch’ and Forbes’ 100 Women Founders, in addition to this year’s list from The Dots. 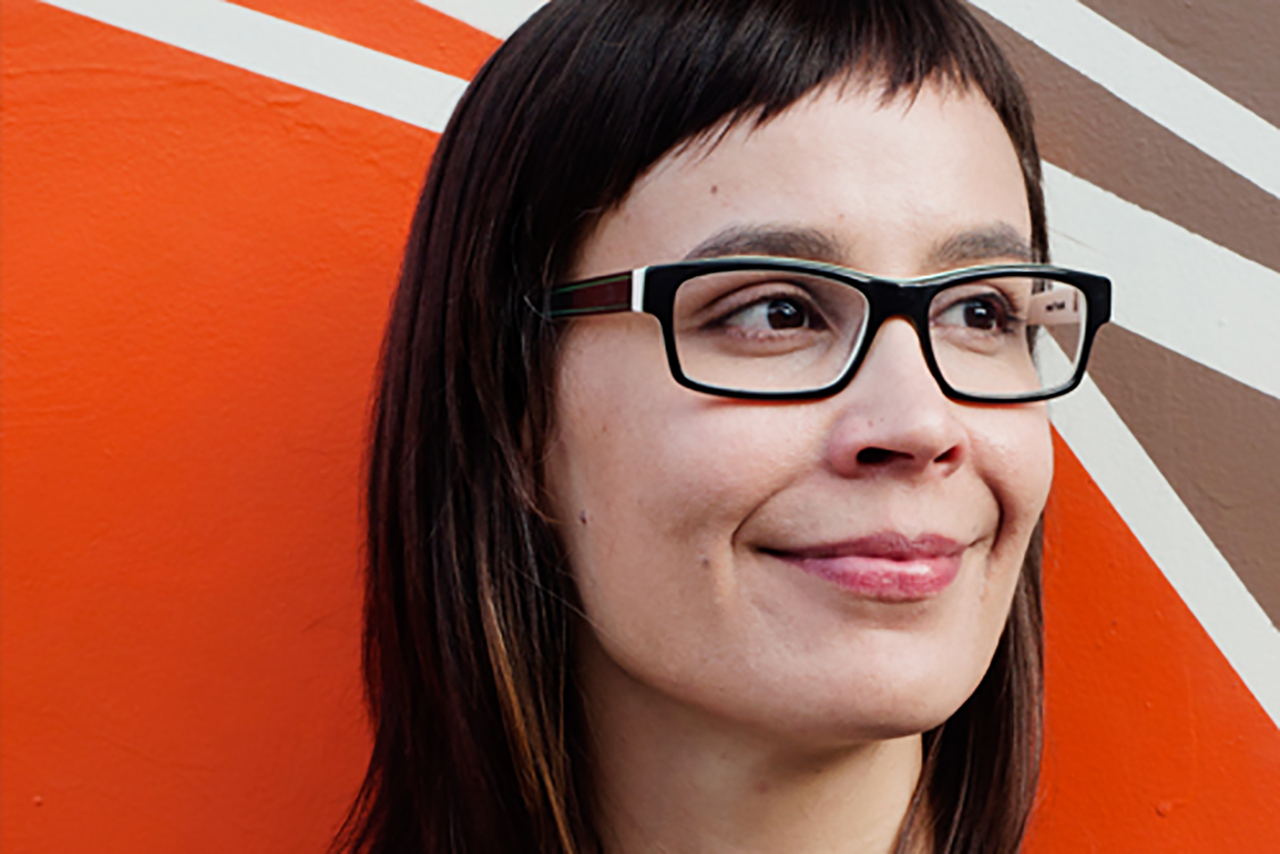 Nominated by Cindy Gallop, advertising consultant and founder of IfWeRanTheWorld and MakeLoveNotPorn

Phoenix Perry is disrupting coding’s male-dominated industry and inspiring the next generation to build careers  through her Code Liberation Foundation, launched on International Women’s Day in 2013 with the aim of teaching women aged 16-60 to program for free. As a lecturer of physical computing and games, a games company owner, artist, programmer, games designer and activist, Perry is also the mastermind behind FACETS, a conversational-based creative ‘un-conference’ with a focus on underrepresented voices and demographics in STEM and art. 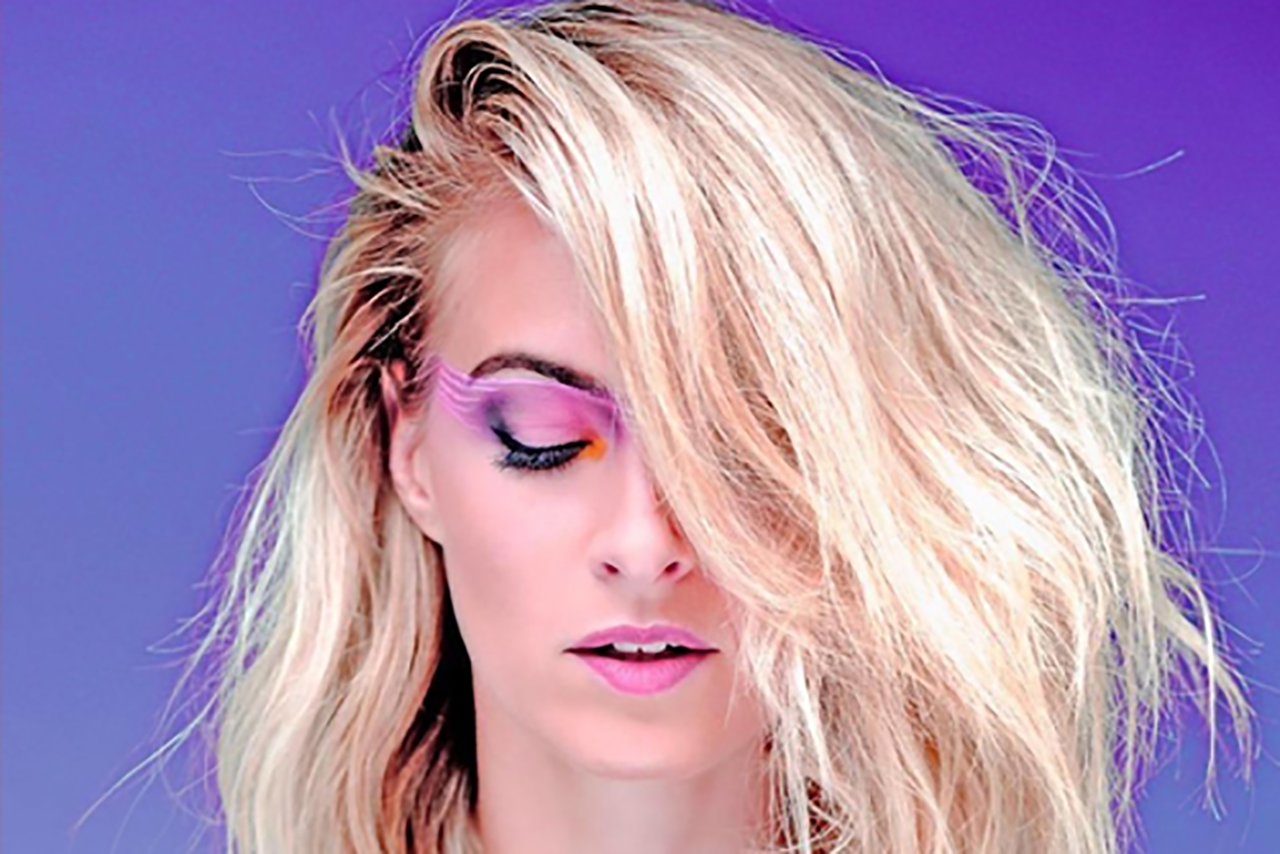 Beating the drum for women and girls to gain better access to the electronic music scene, Krystal Roxx is an internationally renowned DJ in her own right, plus founder of WeareSuperfoxx, a mentoring scheme and community that educates, amplifies and employs women as DJs, with all profits going back into funding further education and schemes for the next generation. 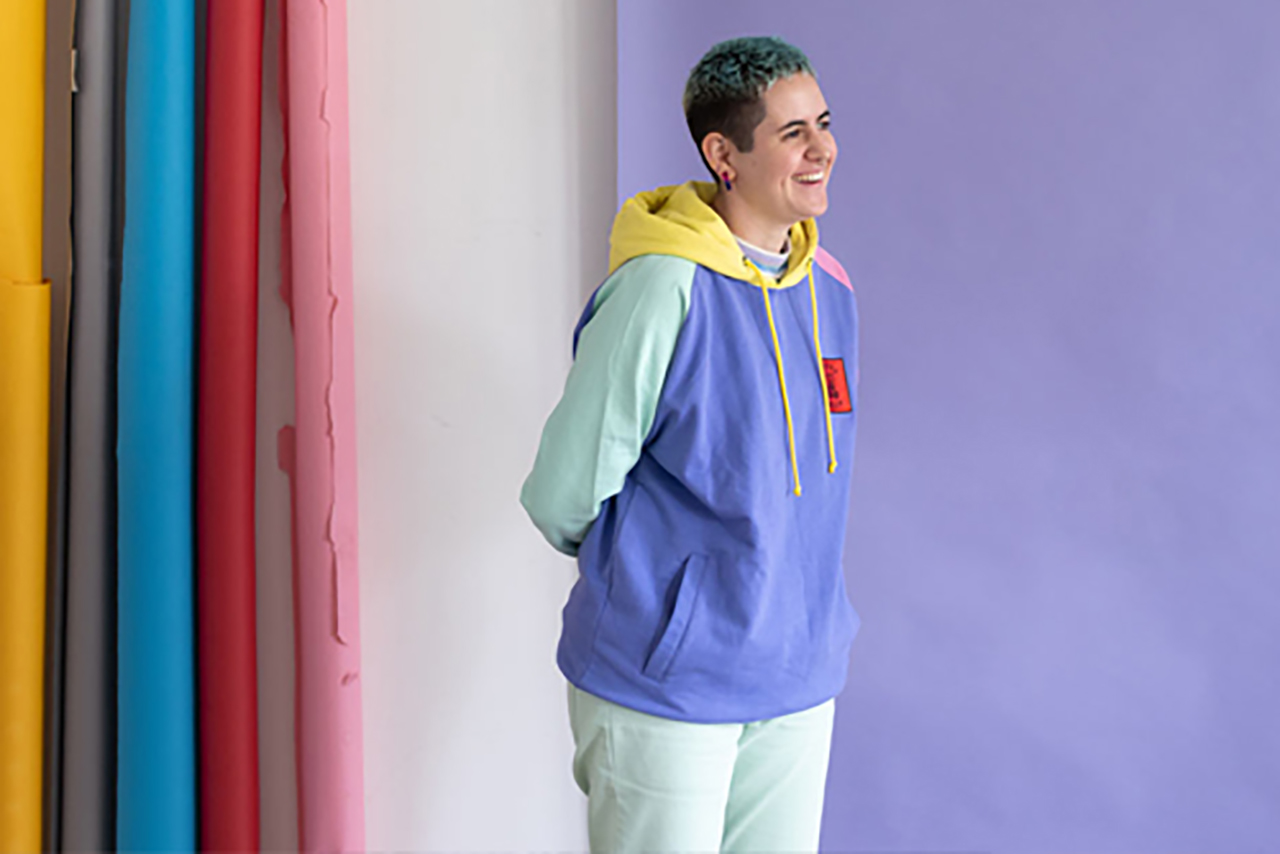 Known for a signature style in design, art direction, branding, typography and commercials, Moross launched Studio Moss in 2012, with the aim of bringing like-minded people from around the world together to collaborate. Notable clients so far include Paul Smith, Mini Cooper, Adidas and Disclosure. 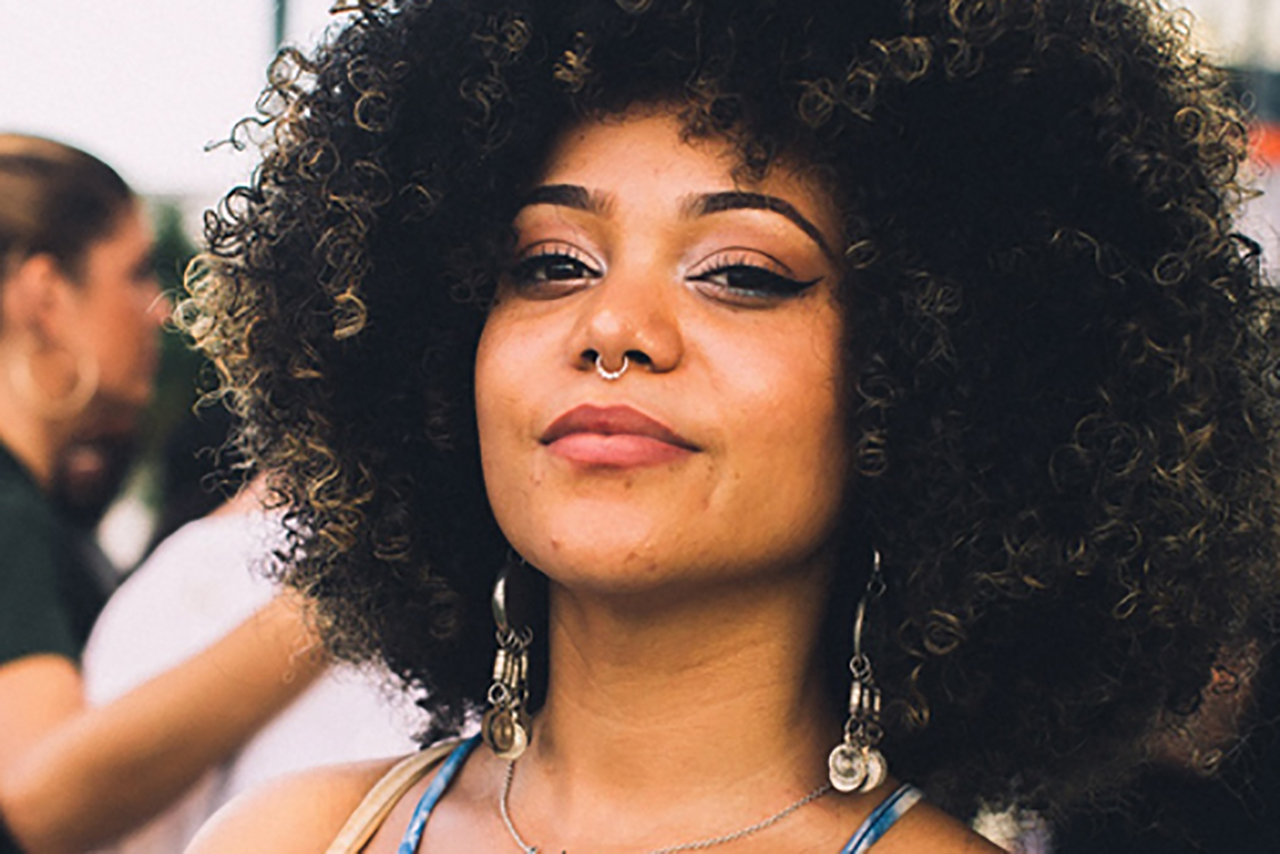 Nominated by Pip Jamieson, founder and CEO, The Dots

Amie Snow is an experienced art director who started out as an intern at Ogilvy and co-founded #OgilvyRoots and WPP Roots to champion industry diversity at global agency level. Notably, #OgilvyRoots’ first campaign was the #ChangeTheFactsNotTheFro in collaboration with World Afro Day and Ogilvy Singapore. 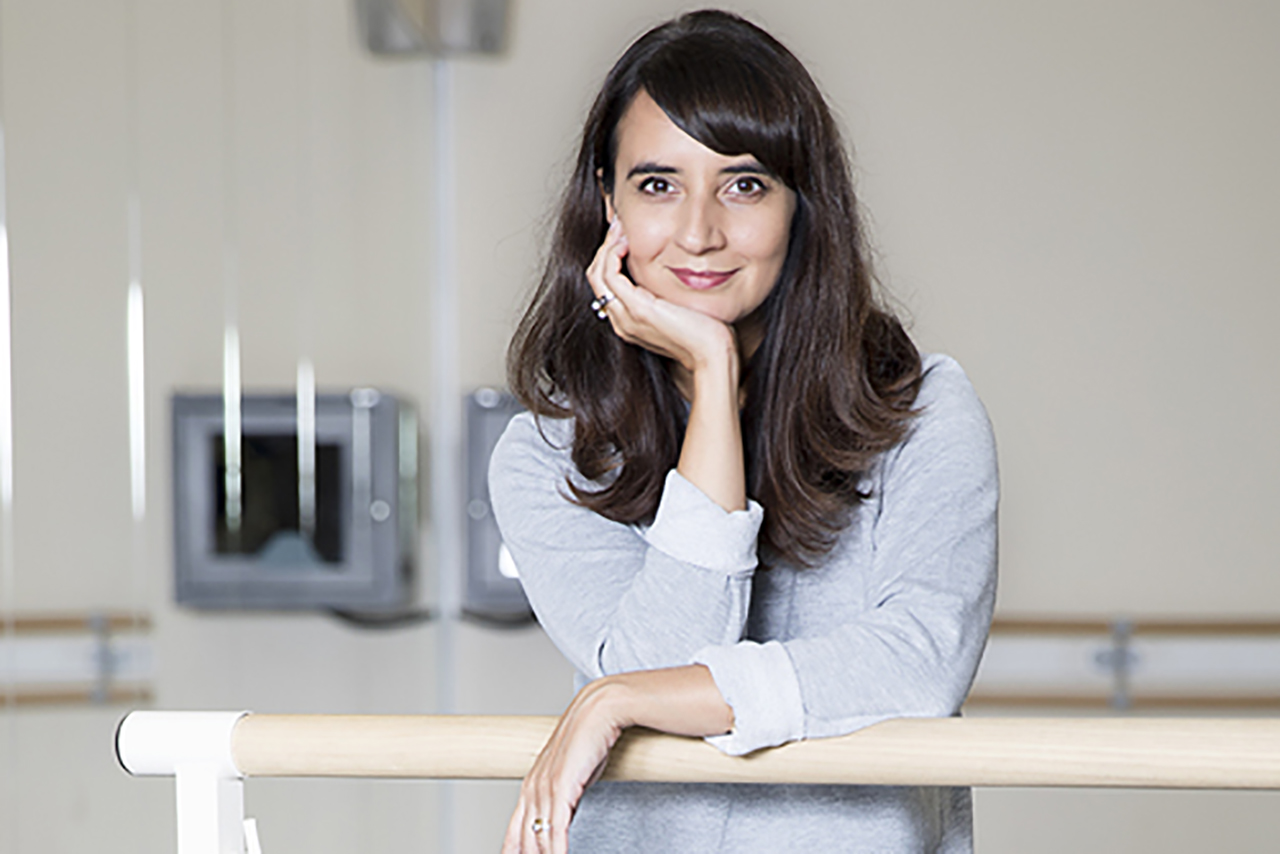 Born of Trinidadian and British parents, Pancho spent her childhood training at the Royal Academy of Dance and graduated with a degree in classical ballet from Durham University in 2001. Noting lack of diversity in the ballet industry, she founded Ballet Black to provide more role models to young aspiring black and Asian dancers and was awarded an MBE in 2013 for her services to dance. 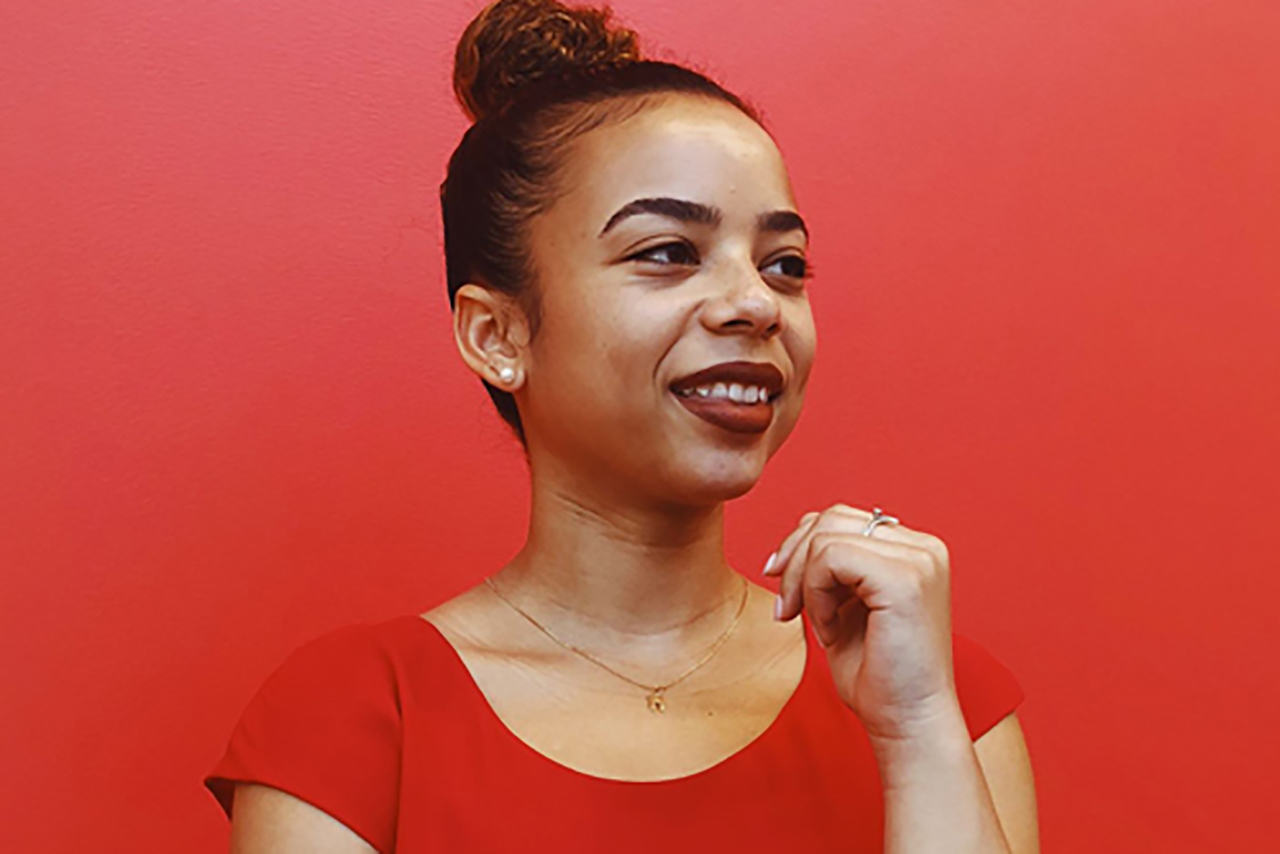 Currently based at Facebook in San Francisco, Patterson is driven to convert her interest in people’s navigation of the world into solutions-based ideas, with recent projects including Facebook’s Lip Sync Live Feature and Fenty Beauty’s Facebook Filter – prime examples of how she uses her knowledge of youth culture to produce successful UX tools. 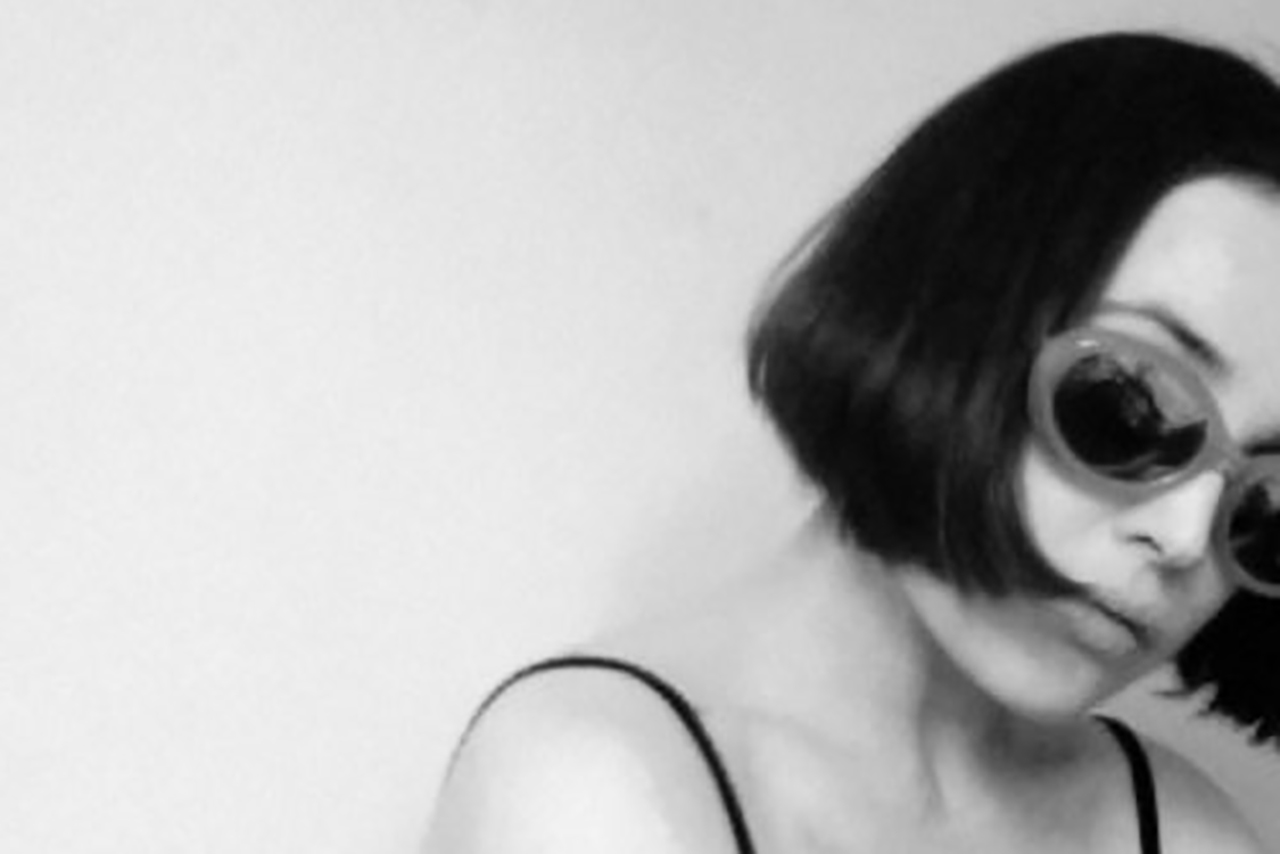 After stepping stones in fashion, publishing and creative consultancy, Matilda Finn has embraced her love of visual language and is currently director at Stink Studios. Recent trophies for her rich narratives include Best New Director, Best Newcomer Dance and ‘on the Cusp of Greatness’ at UKMVA and 1.4 Awards for work done with music artists Bicep, Bipolar Sunshine and Danny Brown. 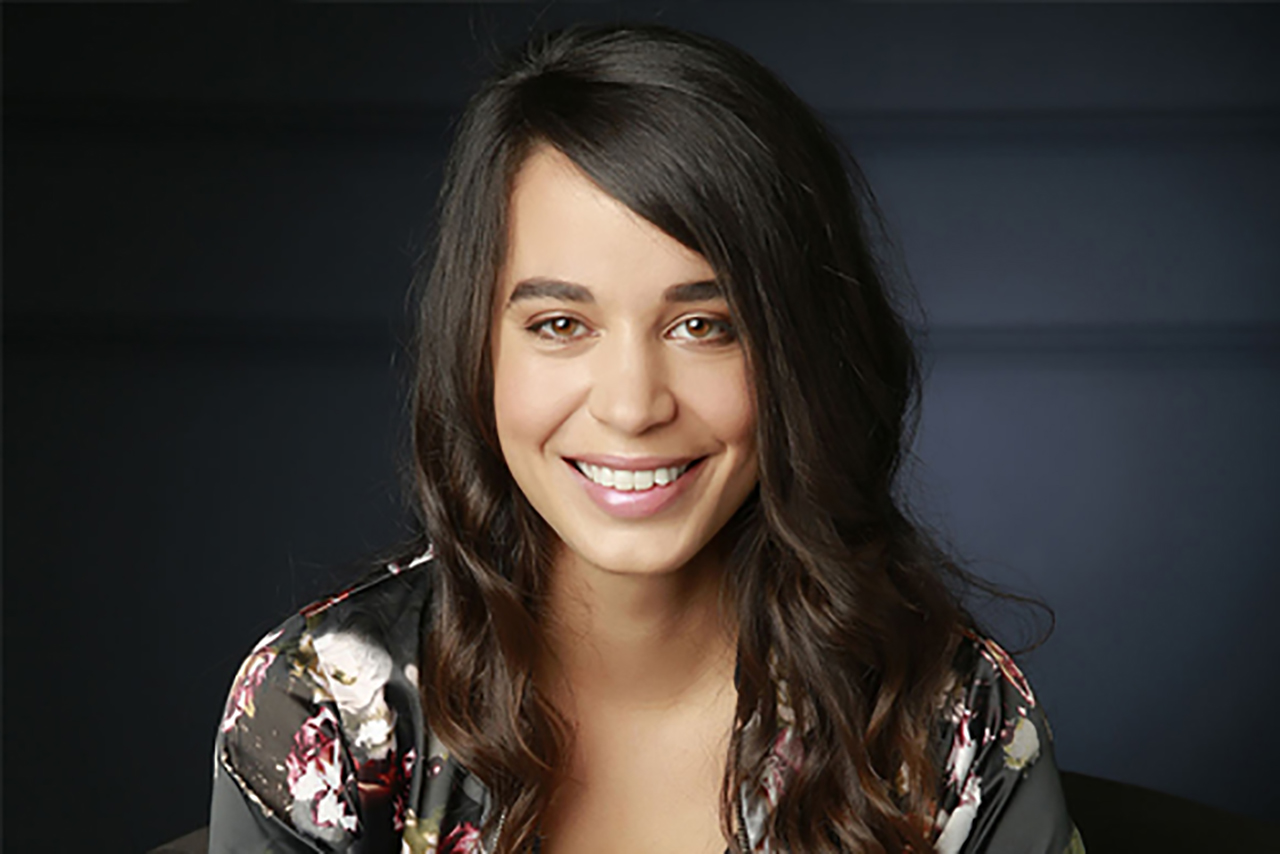 Neuroscience student and ex-Googler, Anne-Laure Le Cunff founded Ness Labs in 2017 to to encourage people to practise self-care and cultivate creativity, wellness and curiosity with tech products. Projects have included ‘Lysa’, a nutrition assistant delivering advice through Facebook Message, and ‘Instalist’, a community-curated collection for unique photo sports around the world. 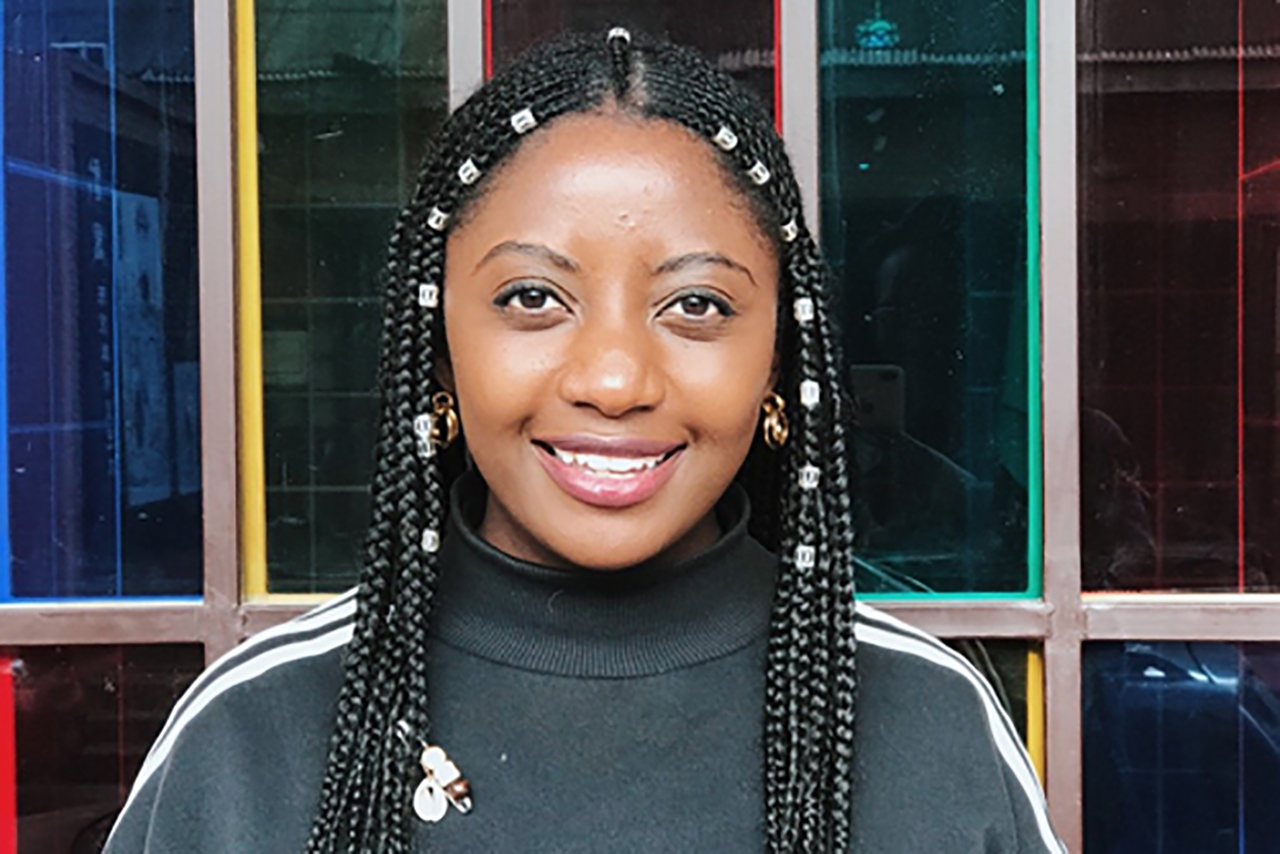 Nominated by Yomi Adegoke and Elizabeth Uviebinené, co-authors of Slay In Your Lane

Yolanta Rosetta effortlessly combines her songbird talents include singing jazz, blues, R&B, and African dialects such as Zulu, Xhosa, Swahili and Tonga alongside working at Ogilvy. Starting out in performance for Broadway musicals and Notting Hill’s Orchestra for Film Music, Rosetta interned at AOL and scored an internship at Oglivy where she is flourishing in its creative team and co-founding its diversity network #OgilvyRoots.

And the beat goes on: Flat Eric at 20

Binge on this: Campaign's A Listers name their favourite boxsets